Filter by:
NGJ Magazine / Articles / The Will To Dominate
Do you get our FREE Magazine?

The Will To Dominate 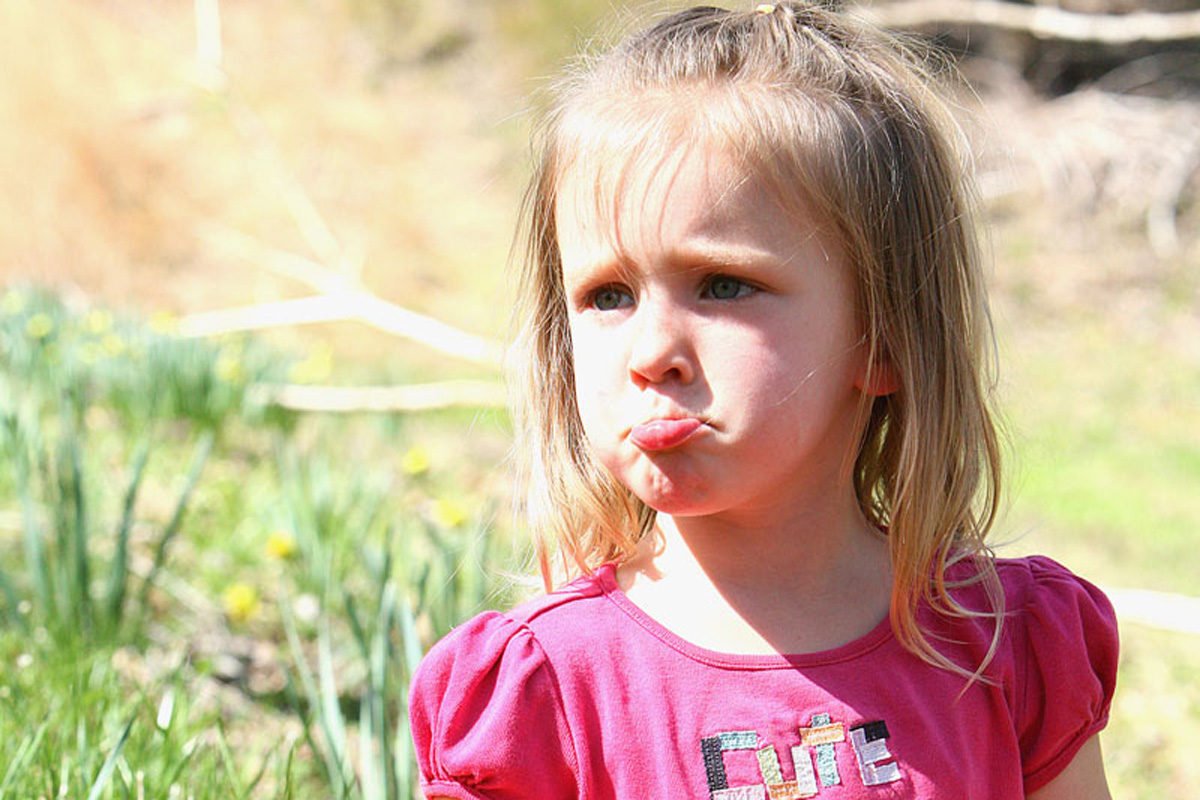 The following article deals with a very important subject that we have touched on before but never discussed in detail—a child’s will to dominate. I chose this letter because it so clearly represents the many letters we receive. Though this mother has a good attitude and represents her responses as calm and controlled, she has failed to properly train. She is perplexed because her younger daughter is not so dominant. She feels there is something different about this one. All children occasionally manifest a will to dominate, but only a few are as intense as this child. Things can get out of hand in a hurry.
I underlined portions of her letter to draw your attention to key statements that reveal the child’s attitude.
I know this article is going to liberate many of you from uncertainties that have kept you from being firm and forceful with your little dictators.
I have also given practical solutions for eradicating this diabolical will to dominate.

Who Defines Your Children?

79 comments on “The Will To Dominate”