Filter by:
NGJ Magazine / Articles / The Word at Work
Do you get our FREE Magazine? 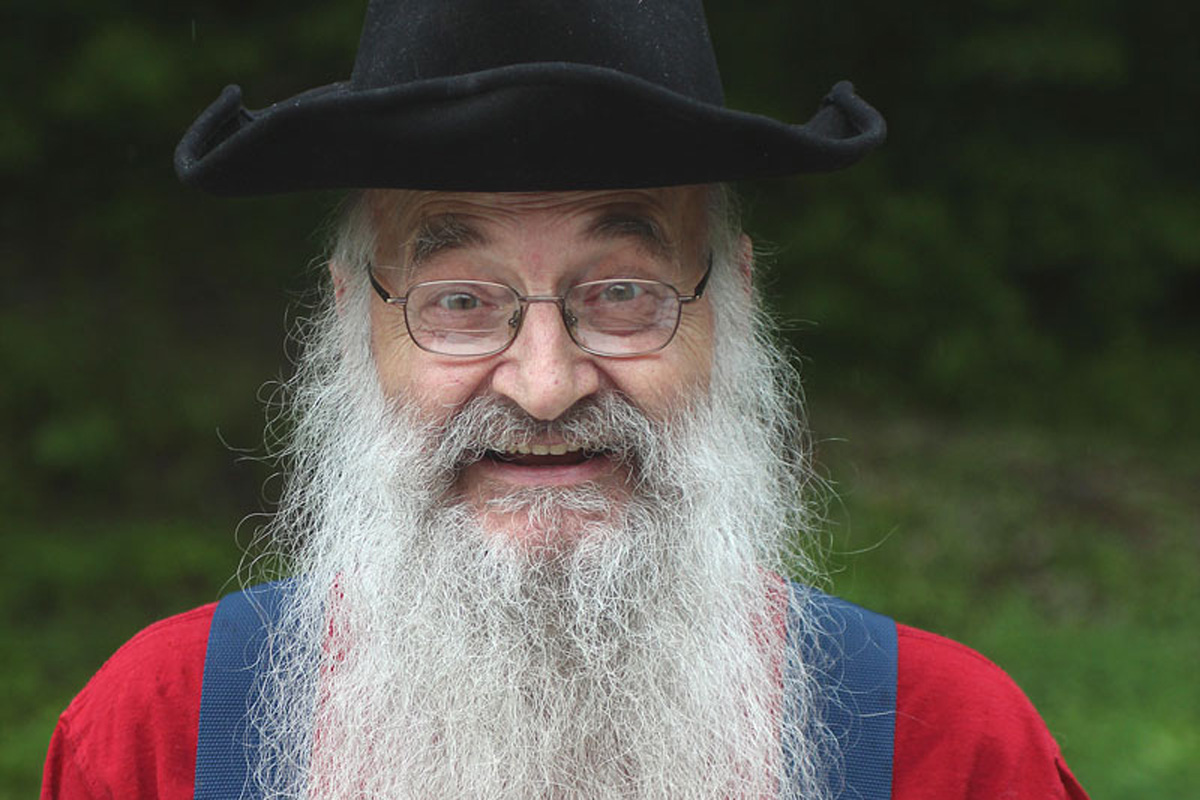 -An update on the call for Bibles in last issue-
This last Saturday, I saw one of the most incredible displays of God’s power that I’ve ever seen. Mike was off on seminars so he asked Vladamir Robles and me to fill in for him at the prison where he ministers.
In response to the request for Bibles and Strong’s Exhaustive Concordances, someone donated about thirty new concordances. That was not enough for all the men to receive one, and not all the men are serious students, so Mike announced that they must memorize the first 14 verses of John 1 as a condition to receiving a concordance. This was the day they were to recite the Scripture.
It was incredible. I was moved to the innermost depths of my soul. I’ve seen Scripture quoted while preaching, while witnessing, in prayer, in temptation, and while testifying of God’s goodness. But never like this. I’ve seen excellent Lao preachers quote Scriptures to encourage new Christians to stand firm in the face of government persecution, but this was something else! It’s a wonderful thing to see 8 to 10 year old Lao youth recite verses in unison from memory, but seeing these grown men quote the first 14 verses of John’s gospel was out of this world. Some seemed to have had it memorized for a long time; for others it was obviously their first time memorizing the word of God.
One inmate in particular impressed me. He was a white, older fellow, perhaps in his fifties. He would quote a verse slowly, with little confidence. At one point he started to fumble and get his words mixed up. After a couple tries on a certain verse, he stopped abruptly and sighed with discouragement. Several brothers from the congregation encouraged him saying, “Take your time.” “Take a deep breath, brother.” “Try it again.” Looking down at the floor, he said in a quivering voice, “I’m just so nervous”. After a lengthy and uncomfortable silence, he regained his composure, gathered his thoughts, stood up straight and continued, “…that was the true Light that lighteth every man that cometh into the world”. Victory!
Remember, this is not a church youth group or a bunch of clean-cut home school kids. These are men trying to reclaim the last years of wasted lives destroyed by sin. But they are men. Solid men. Redeemed and grateful to Jesus. And when men of this caliber were quoting God’s word, there was a lot of power involved. A LOT of power! The Lord Jesus Christ was very honored and the Spirit of God bore witness to it.

T.J. Slayman and his wife, Sengkham, are praying and planning to return to Asia this fall with their new son, Jedidiah, to finalize and publish the translation of the King James Bible (New Testament) into the Lao Language.
T.J. Slayman