Filter by:
NGJ Magazine / Articles / Three Types of Children, Part 4: A Balanced Child
Do you get our FREE Magazine? 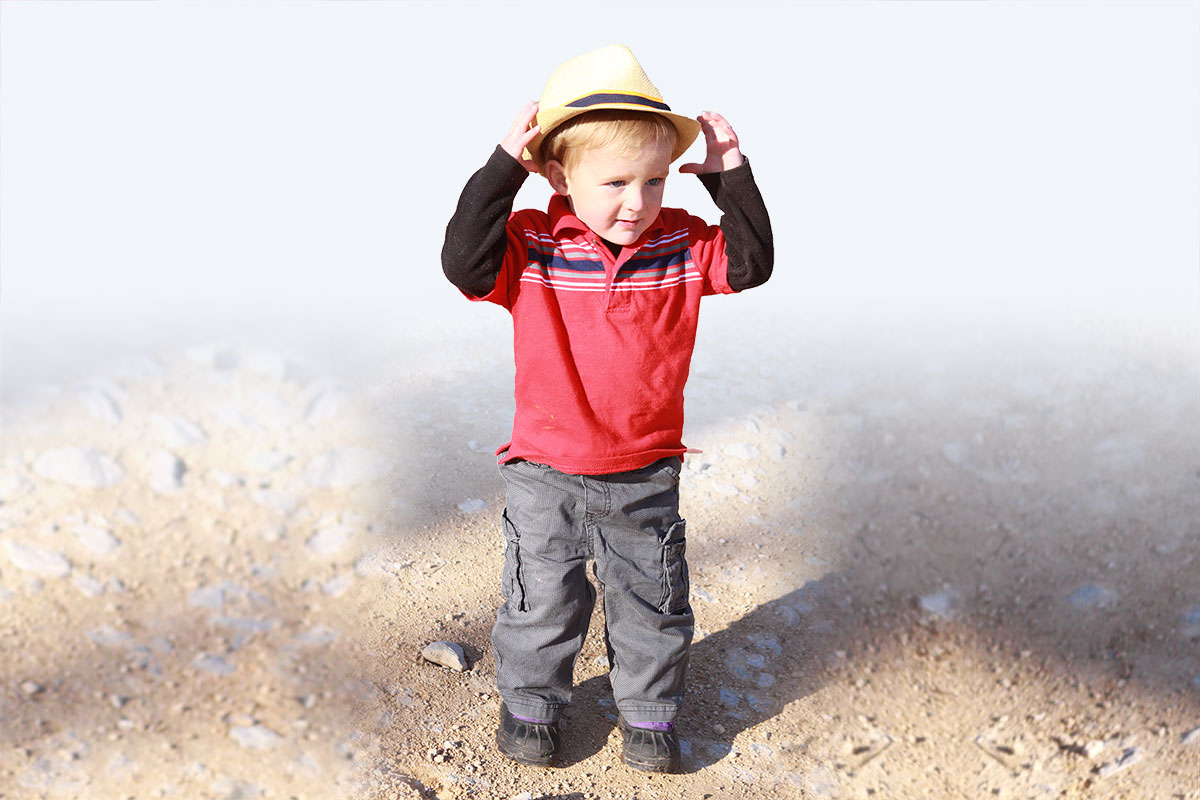 In previous issues I have discussed the three natures of a child: the Prophet/Visionary type, the Priestly/Steady type, and the Kingly/Command type of child. Each type has its strengths and its weaknesses. For those of you that missed the last three magazines, here is a quick ten-point summary of each type.

Ten characteristics of a Command/King-natured child

Ten characteristics of a Visionary/Prophet/Dreamer child

Ten characteristics of a Steady/Servant child

Balanced Mix of All Three Types

God the Father, God the Son, and God the Holy Spirit are three in one. Each member of the Godhead reflects a different image. In the beginning God created the first man in his image. Man, in God’s image, can be found reflecting those same three images. We are each different, some more like the Father—commanding, others more like the Son—priestly, and some like the Holy Spirit—prophet-like and visionary. Each of us is a little of all three but naturally more dominant in one facet—thus our natural weaknesses and strengths. With maturity we should grow into a balance of all three so as to better reflect the full nature of God. The most balanced person is by nature one or some combination of two of these types, almost never all three; yet all children will display a little of all three types at various times. As you are able to identify the nature of your child you will better appreciate their strengths and weaknesses and be able to address their needs individually. A parent’s goal should be to equip their children to rise to all of life’s challenges and not be bound by their natural limitations. We want them to be good husbands, mothers, employees, or bosses.

The parents’ type will influence their children. I was talking to a young girl whose mother is a Visionary and her father is a Steady. Although the daughter is a Steady by nature, she has picked up some of her mother’s Visionary traits and is very flexible (Visionary) and ready to jump in and do anything (Steady). Her parents are a very common pair; Steady men tend to marry Visionary women—they like their creativity and spunk. This is a good combination for raising children; they have the stableness of the one parent but the creativity of the other.

If the Steady-Visionary couple has a Command son, he will by nature be bullish and confident; but because he is raised by a Steady father, the son will learn to be somewhat Steady, and from his Visionary mother he will develop creativity. So the full triune aspect of God’s nature can be seen in him. This is our goal as parents.

If your child is a Visionary/Dreamer type he or she might have just enough of the Steady/Servant type to keep her feet on the ground. Or she might have a little of the Command/Go-to-girl type and be a bossy leader with a vision to change the world.

If your child is a Command Man or Go-to-girl type he or she might have just enough of the Steady/Servant type to make a very compassionate father, mother, or boss. If they happen to have a little Visionary they will be creative in the way they view life, yet have the leadership to see it through to the end.

If your child is a Steady/Servant type and grows up to acquire a little of the Command type he could be a great father that leads the family with kindness and love, or a pastor, or a construction manager. This type might not ever be the one that owns the business, but he will be the one that makes it a success.

When I was a child, if you had to asked my parents what type I was, they would have told you without hesitation, “A Steady, of course.” And I was. I loved to help people and served every one. I had all the signs of a Servant. If you had compared me to the list of the ten signs of a Steady, I would have met every one of them. If you had compared me to the Command or Visionary list, I would not have exemplified any of the traits on that list. When I was seventeen years old, my parents felt it was time for me to grow in strength and learn to be a leader. Though I was working a good job and was happy at home, and would have been quite content to abide there until I married, my dad and mom told me about an orphanage they had visited that needed some help. I applied, was accepted, and was soon working as a leader in charge of two boys.

Mom and Dad had given me the tools I needed to succeed and to learn other skills if put in that position, and here I was. They had instilled in me wisdom and confidence, so when it came time for me to lead, though it did not come natural for me, I could do it. I had to command these boys around, tell them no, and not let them walk all over me. When I was done working there and came home, I was a different person. I was stronger and more confident.

My parents were wise in seeing that I needed to leave home for a little while and be put in a position to lead others. I am a Steady/follower by nature, so after one year of being at the orphanage they told me that they thought it would be wise for me to come home; so I did. Again they were wise in the way they dealt with a Steady daughter. Steadies can become so involved and content with what we are doing at the time that we can comfortably settle into a rut. I was married one year later to a Visionary man. According to the list above, I was 70% Steady, 20% Command, and 10% Visionary. I became a mother and a Visionary’s wife, and now, ten years later, if you compared me to those same lists, I would be 40%, 40%, and 20%. Life is that way; if you hold on for the ride, it evens you out.

My husband is a Visionary by nature, but it was not so obvious when we married, for he had been raised by a 100% Steady father and a Visionary mother. He was encouraged to work hard, to keep a regular job, and to be steady and reliable. His dad gave him a constant example of a good Steady man, just working daily to provide for the family. His mom let him express his Visionary side, but it was still balanced out by his dad’s Steadiness. His mother tells me stories of how he was always taking things apart, trying to figure out how they were made. He created all kinds of gadgets and ways to do things easier. He also was the oldest in the family and therefore had to lead his brother and sister. I was raised by a Command father, so that is how I related to my husband when we were first married. So, as the years pass, his Command traits strengthen. Today, when the guys go out on a motorcycle ride, he is the one that leads the group. It is so funny to me to see all the other guys waiting for him to leave the parking lot, so that they can follow him. Very rarely will one of them pass him; they just expect him to do the leading. One time, he was returning from a trip and was not due home for another day, but, instead of stopping for the night, he kept on going, wanting to get home to me. The other guys were single and in no hurry to get home, and could have easily stopped for the night and let him go on, but they continued to push on and followed him till he arrived home. He is not a natural leader by any means; it has just been learned.

He works hard and provides for his family, like his Steady father, though working is not his favorite thing. He would much rather be building a piece of art or designing a new bike. He is still very much a Visionary and loves adventure and excitement and new things. But when you look at the list of traits, he would be 50% Visionary, 30% Command, and 20% Steady.

My daughter Gracie is a leader by nature, but at the age of nine has developed a Servant’s heart. She still has some of the weaknesses that go along with the leader types, like being bossy and never wanting to be wrong! But I have worked with her from the time she was just a baby to learn to put others first and give over and be a servant to others. Though at times I can tell it is hard for her to think about others first, she is growing into a beautiful young lady with a kind, giving heart, who will be able to lead others with compassion someday. Once you see the nature of your child, and determine their areas of weakness and strength, you will be more prepared as a father or a mother to help guide them into adulthood.

Here are some charts to help each of you see how the strengths of one type can help balance out the weaknesses of another.

One comment on “Three Types of Children, Part 4: A Balanced Child”