Filter by:
NGJ Magazine / Articles / To Train Up a Child
Do you get our FREE Magazine?

To Train Up a Child 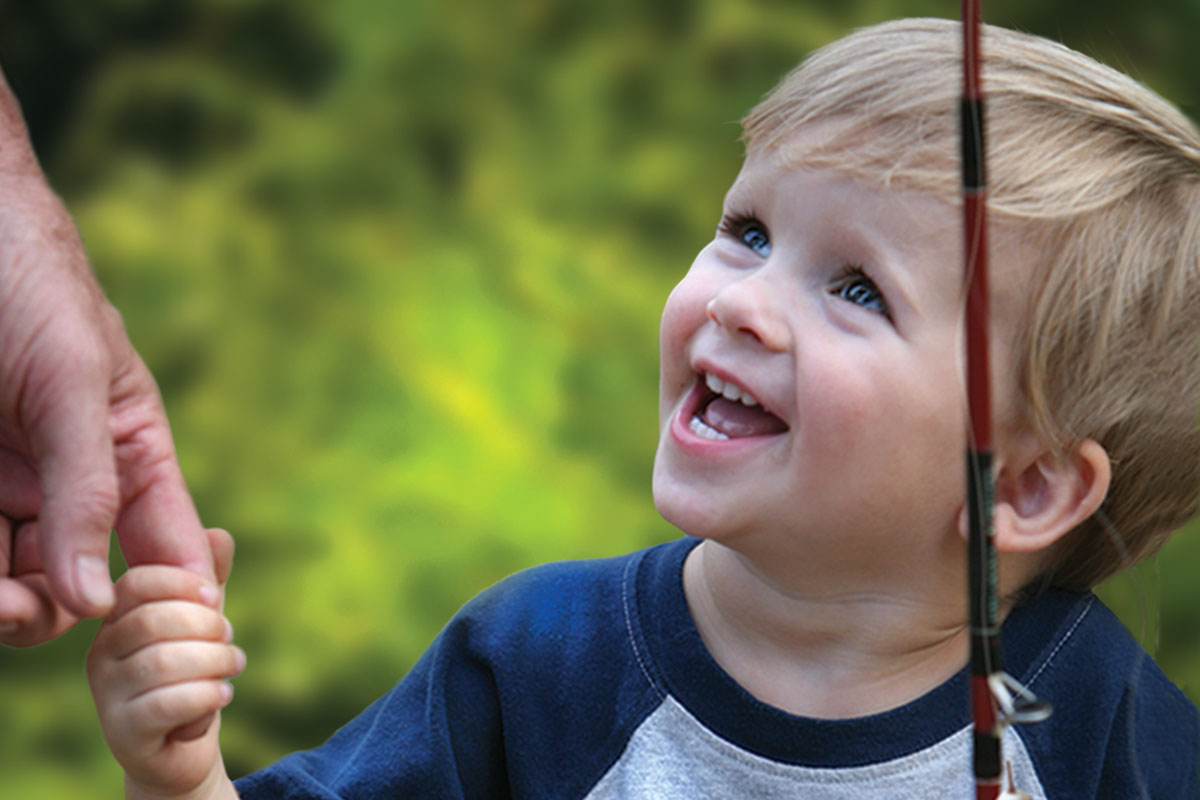 Guilt only occurs when one honestly judges himself to be worthy of blame. One may inappropriately be convinced of blame, but guilt is nonetheless self-incrimination for perceived wrongdoing. Bad behavior causes guilt. So does rejection and ridicule, if the child becomes convinced that he is the one in the wrong. 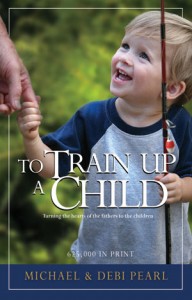 Emotionally unstable parents sometimes use guilt to manipulate their children. Parents who try to shame or humiliate their children into right behavior may see the child temporarily acquiesce. But, obedience performed out of the desperation of guilt only deepens guilt, putting the child further out of touch with true repentance and healing.

Guilt is never in itself restorative. That is, it does not tend toward less blameworthy actions, for, though it directs the soul away from the activity causing the guilt, there is no strength or moral courage in guilt itself. On the contrary, the guilt-ridden soul is a slave to every temptation. Compounded guilt puts one out of touch with normal psychological restraints. The despair of accumulated guilt abolishes motivation to do right. The anguish of failure and the dread anticipation of it lowers one’s expectations of self. Unresolved guilt lowers self-esteem to the point where one does not expect to do other than fail.

This reality has caused modern psychologists to view guilt itself as the culprit. To address guilt as if it were the disease is like dealing with the pain of a toothache but not the tooth.
Guilt is an essential part of our natural, moral self. Without it we would be like a smoke detector with no alarm. But guilt is only a means to an end, a temporary condition. It’s the soul’s pain, as when we touch something hot, designed to give us warning, and a strong signal to change our actions. It is a great blessing to feel genuine guilt, both as a sign of life and as a healthy response for the sin-sick soul.

Guilty souls who are resigned to their condition are often seen inflicting pain and suffering upon themselves. It is estimated that up to 15% of adolescents have deliberately inflicted pain or wounds upon themselves. Some children are covered with scars; others have broken their bones. In some way, they are satisfying a need to suffer for their sins. This self-abuse is an unconscious attempt to “pay the fiddler.” The conscience is indelibly imprinted with a conviction that sin deserves punishment. We intuitively know that wrongdoing not only deserves, but will one day face punishment. From the earliest awakenings of conscience, a child is in the grip of this reality. It remains a basic presupposition of life.

Guilt is the law’s chief witness against the sinner. If guilt is not resolved, it will shackle the damned in the eternal misery of their sins. Like a zealous and fanatical prosecuting attorney, the conscience will not drop its case until it is sure that justice has been done. A guilty soul is a soul that feels it deserves punishment equal to the offense. This is a psychological reality. The guilt-burdened soul cries out for the lashes and nails of justice. That is why the soul of man never rests until the conscience has been purged by a believing look at the bleeding, crucified Lamb of God.

I observed a small child who, upon being caught in a misdeed, turned her backside to her parents, pulled her diaper down, and gave herself three slaps on the bare bottom. The offering, though cute, was not accepted. The lawgiver must administer this kind of chastisement in order to effectively remove guilt. A child knows but one lawgiver—his parents.

Do not follow the modern philosophy of trying to eliminate guilt by fudging on the standards or by pumping the guilty child up with false self-worth. Keep the standards high—as high as the person of Christ. Let the guilt come, and while the child is yet too young to understand, purge his guilt by means of the rod. When understanding finally comes, he will readily grasp the principles of the cross.

Buy this book now at our web store!