Filter by:
NGJ Magazine / Articles / Training for Honesty
Do you get our FREE Magazine? 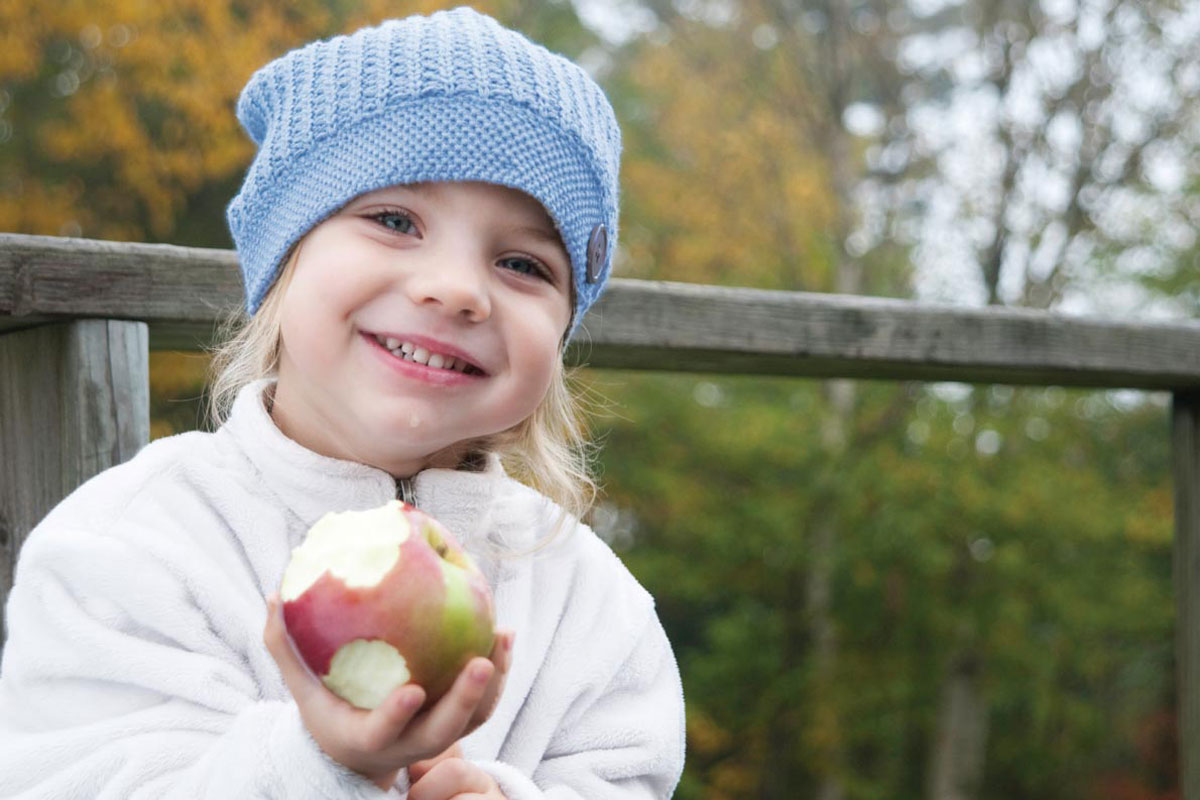 A great way to illustrate how lies multiply is to pull out a beautiful, perfect-looking apple and see if anyone wants it. While handing the apple to the blessed recipient, turn it to expose a mushy, brown side. When the proper “Yuck!” response is received, explain that lies make us yucky like that apple. From a distance people may not see our lies, but as they get closer they will see how “yucky” our lies make us. Show how the apple got so disgusting. It started out with one small lie from a child saying he didn’t sneak a treat (hit the apple with something blunt). A small bruise is formed, but not too ugly. A child may get away with one small lie without anyone noticing, but lies often multiply. Suddenly, when a candy wrapper is found suspiciously on the floor by where he had been sitting, another lie is required to cover up the first one. (Hit the apple again.) The apple looks less appealing. Next a request is made to smell his breath and it is determined it smells a lot like chocolate; now a bigger lie must be produced to maintain the initial lie. (Hit the apple hard.) Now, it is obvious that the child is lying, just like it is obvious the apple is not edible. Moral: Lying is yucky.

5 comments on “Training for Honesty”