Filter by:
NGJ Magazine / Articles / Tying Strings Beards
Do you get our FREE Magazine? 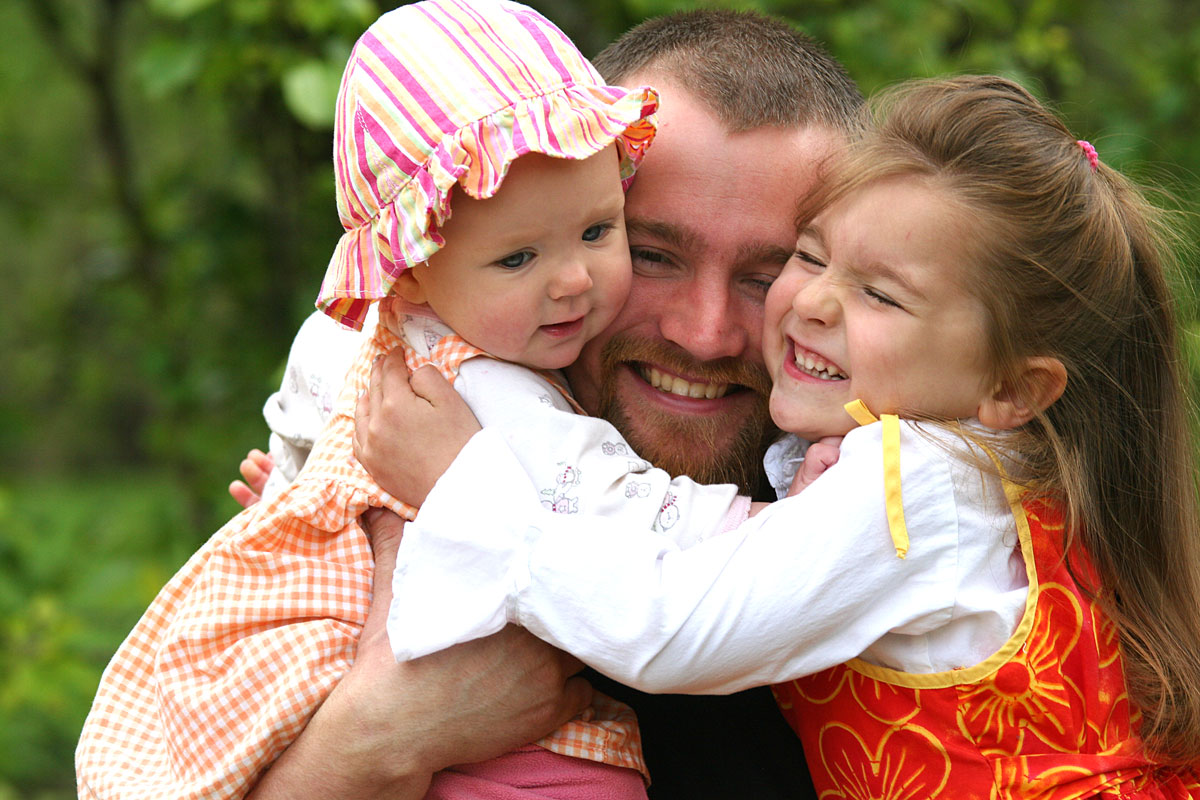 I plopped down into an old torn bucket seat someone had thrown out of their pickup truck. It is now front row seating, far more coveted than the stumps and lengths of fire wood standing on end. As I sat there I tried to look pitiful, occasionally wincing from pain and thrusting my hand to my jaw. But I found the volley ball side line to be a poor place to get sympathy.
Then two kids, children of those playing volley ball, spotting me seated alone. They made a dash to take advantage of me, certainly knowing my vulnerability. I had hoped that they would question me about my recent ordeal. I was all ready to tell them about the blood and suffering. But they were totally heartless. They continued to laugh and jump around like the world was a wonderful place. It would be several days before I would feel that way again.
They were expectant that I should jump up and provide them with the usual legs on which to climb. They think I am a tree house and my arms are swings. If these growing four- and six-year-olds keep swinging on my arms, I will probably have to buy shirts with longer sleeves. But I was not to be trifled with on this day. I just slumped deeper into the bucket seat, and groaned my misery. They settled down, but instead of going away they began to stroke my beard. Man, that’s great solace for a tooth ache.
I became absorbed watching the ball game, when I suddenly realized that the kids were backing off and laughing at me. They would lean their head to one side, much like an artist trying to study his creation. I notice the little girl approaching with a stem of some wild berries. She was coming toward my beard and her brother was saying, “Yea, that will look good!” I followed her until my eyes crossed about six inches from my nose. She commenced to braid the berries into my beard, while the boy came back with a piece of Styrofoam to do the same. They were having so much fun, now squealing with delight, that I submitted to this lowly degradation until the grounds around the court were completely clean. When I got up to leave, I left a trail of raining debris that looked like the highway trail of a country garbage truck. And the kids were walking along behind me laughing at the stuff I was shedding.
Now you may have more dignity than I do, and you probably don’t have a beard long enough to keep a couple of kids busy for twenty minutes. But I will tell you what I do have. I have two little friends.