Filter by:
NGJ Magazine / Articles / Untold Millions Are Now Being Told
Do you get our FREE Magazine? 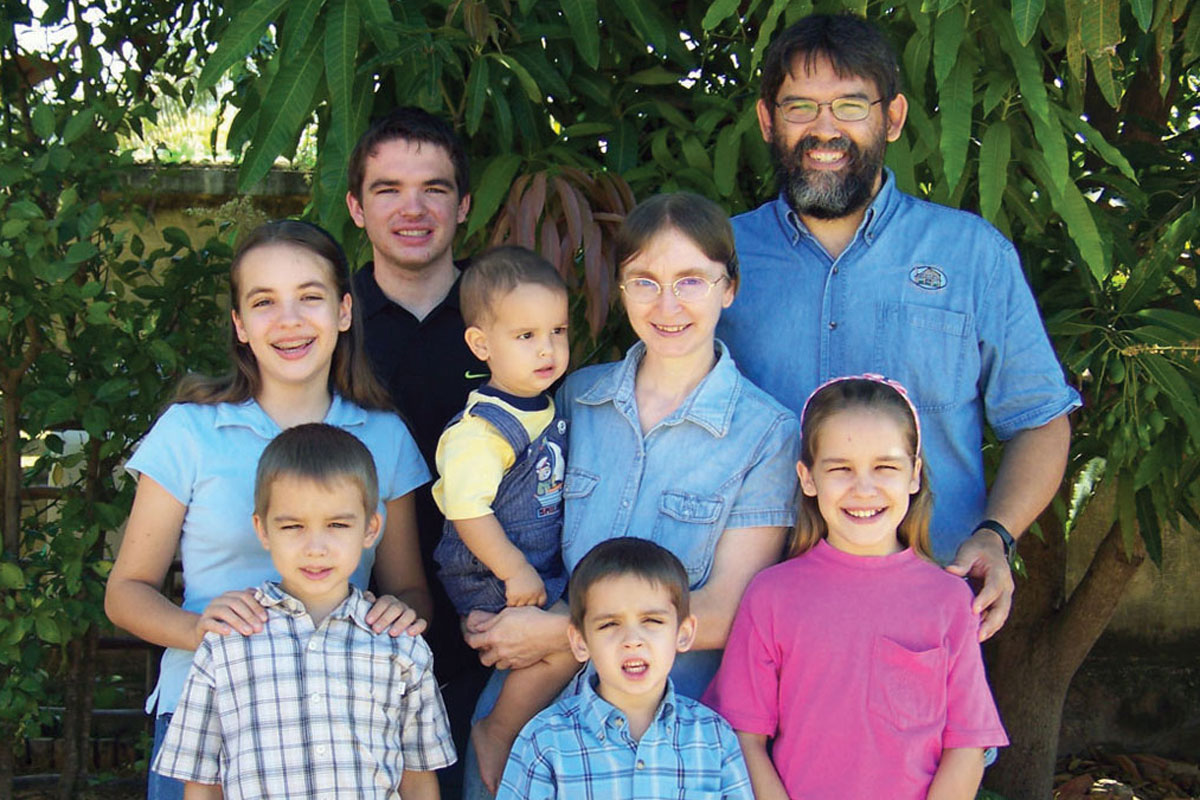 Steve Schnell is one of the “last fruits” of our military ministry (1967-1986). All during the Vietnam War and for years afterward, Mike went several times a week to teach and witness on the street or in a coffee-house near the Millington Naval Base. On Sundays, we would take 40 to 80 young men to a lodge where we played ball, fed them bologna sandwiches, and then preached the gospel. Once a week, we had Bible studies with them in our home. We have heard back from many of the men who were saved during this time.

After Steve got out of the military, he moved to Cane Creek and married one of the young Mennonite girls. She is a real jewel. Our small home church invited a missionary couple to speak to us, and that was the catalyst God used that led several families and individuals from our church to go off to foreign missions. Steve and Margaret were among them. Steve studied linguistics at BBTI* (Bowie, Texas) and then they left for Cambodia.

He has spent several years coming to know the people of Cambodia and learning the Khmer language, and has done some translations. Steve has been diligent and faithful, but it is slow going in a country that thinks evil spirits are gods. Everyone has to be taught and re-taught who God is and what he has done, and still there is much confusion and superstition. The Bible is a big book. People who don’t really care will listen one or two times, but they will never make the kind of commitment necessary to really get to know the content of the Bible, let alone come to know the God of the Bible.

This past year, Steve and his son Stephen, with the help of some nationals, translated the Bible story book, Good and Evil. Steve and other missionaries now have a tool that the people hungrily read, re-read, discuss, and ask questions about, and then they turn to the Bible itself to verify the contents of this attractive book in their language. They are quickly learning the WHOLE story of God. Steve only had enough money to print 5,000 copies, so he set out to disperse them as widely as possible among the thirteen million people of Cambodia. His next goal is to use the Web for making Good and Evil available to many more.

Steve Schnell told of one incident where he had to use a ferry to cross a river. He gave the old couple who ran the ferry a copy of the newly translated Khmer Good and Evil, asking them if they had ever heard the name, Jesus. Later that evening as he was returning on that same ferry, the old couple refused his money (very unusual for the poor people of Cambodia), saying, “When we were young, we heard of Jesus and always wondered how we could know more about him, and now we know.”

Steve and his family are ready, prepared, and willing to plant the seeds deep in the hearts of the Cambodian people. If you would like to know more about this ongoing work, you can contact Steve at: [email protected].

Speaking of his return, Jesus said, “And the gospel must first be published among all nations...” (Mark 13:10)