Filter by:
NGJ Magazine / Articles / We Say Good Morning
Do you get our FREE Magazine? 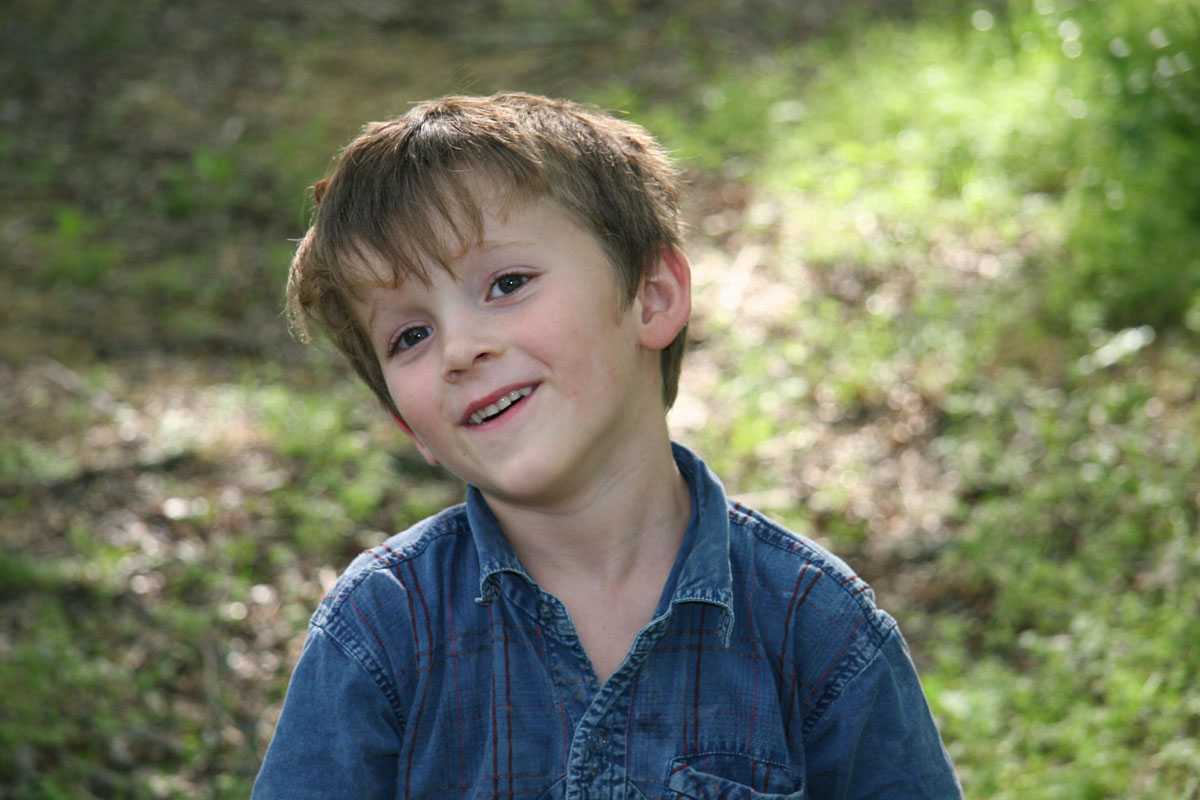 Five-year-old Jeremiah stayed with us for four days while his parents attended a funeral out of state. He is a very sound sleeper. Nothing wakes him once he goes out. Just tell him to lie down and in one minute he goes bye bye. But he sometimes wets his bed during the night, so his mother has him sleep in an absorbent garment made for older kids who wet themselves.

The first morning, as he got up and was stepping out of his pull up diaper, I said, “Did you wet yourself?” As he pushed his absorbent garment to the floor he said, “Na” and walked off. But then I smelled something awful. Picking it up I said, “Yea, you peed on yourself; better go wash up.”

Something similar took place the next two mornings, as well. On the fourth morning, he got up without me noticing and was coming from the bathroom. I said, “Did you wash yourself off?”

“Well, your butt is not enough; you need to wash all over.”

“You need to wash the front, too; I can smell you.”

“You might not be able to smell it, but I can, and it stinks.”

And then he said, “At my house we say good morning.”

At first I thought he had changed the subject, and then it dawned on me that he was rebuking me for not beginning the day with good fellowship as his parents do at home. Apparently they don’t rag him about his bed wetting. Wow! Shut my mouth! Live and learn.

19 comments on “We Say Good Morning”