Filter by:
NGJ Magazine / Articles / What does it mean to be a Man?
Do you get our FREE Magazine?

What does it mean to be a Man? 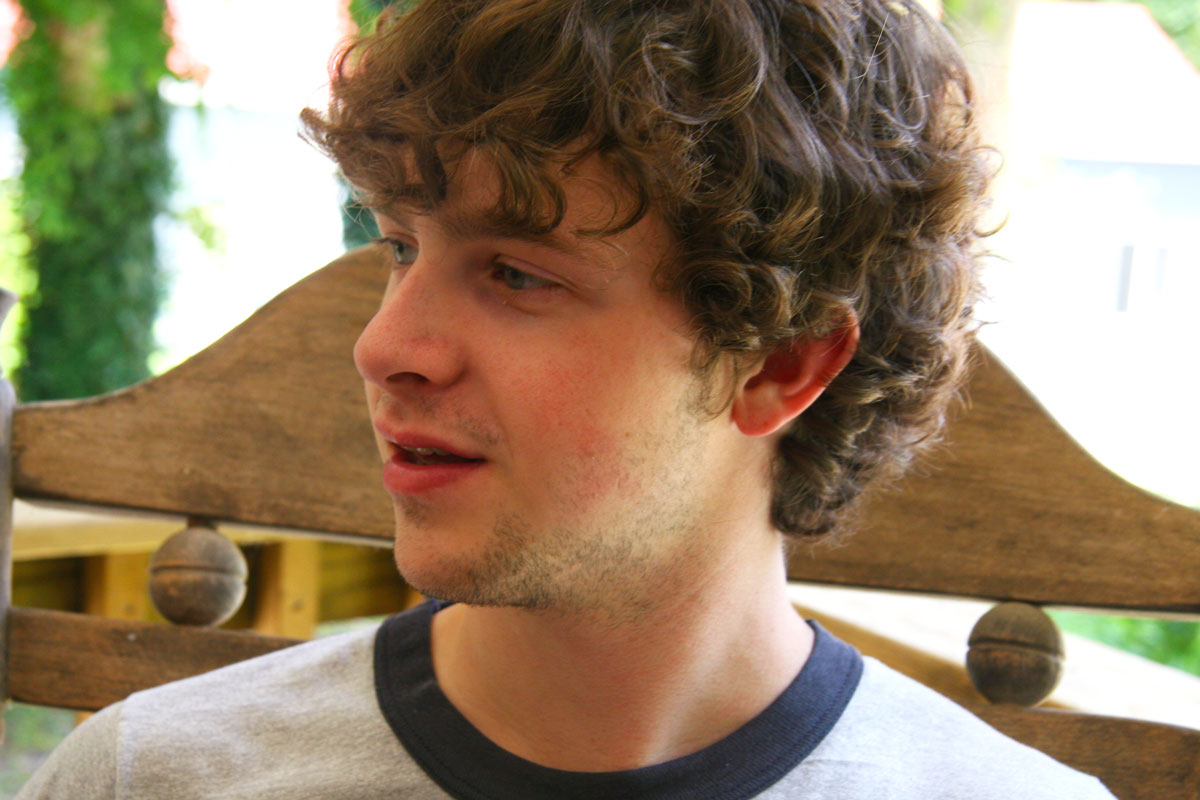 It's time to draw the line between boys and men.
You girls will likely say, “Well, that doesn’t apply to me.” Oh, but it does! Someday you are going to marry, and you will want to pick out a real man, not half a man. I see a lot of young girls married to thirty-year-old boys who never quite made it to manhood.
So, what is a real man? The answer will differ from one part of the country to the other and from one social group to another. But, to sum it up in a single sentence, a real man is someone who does his duty and doesn’t shun the hard work that is necessary in providing for all the needs of his family.
A real man may never pick up a knife or a gun, or drive a tractor, or operate a chain saw, or do anything that requires being tough and burly. But he is still a real man if he does his duty with grace and fortitude, not crumbling under the load, always getting up when life and circumstances knock him down. That is a real man. A real man may not have tough hands, but he will have a tough spirit that rises to the high calling of duty. It is not about being macho; it is about taking responsibility.
Sometimes a man has to do what is unpleasant. That is the demarcation line. Boys stop and look for sympathy and understanding, while the men keep going into territory where it gets hard, painful, and more than that, boring—sickeningly and painfully boring. But they go resolutely on and do it because it has to be done. Men don’t put it off until tomorrow, that nebulous time where it is certain to never get done; they knuckle down and do their duty today. That is a real man.
Many teenagers think that becoming a man is a matter of chronological age. Those who wait for it to happen find that it never does. Over the years, I have seen young men finish school, having been the president of the class, voted most likely to succeed, being the star player on the football team, the captain of the wrestling club, the guy all the girls wanted to date, and the “man” no one would “mess with” because he could whip any three boys in school. But one year after graduation, he couldn’t whip one week at work. Likewise, I have seen boys who excel in academics, being much smarter than all their teachers, and the envy of every student. Their parents are confident that their sons will achieve great success. But for all their brains and talent, they can’t hold down a job. When they are forty years old, they are still little boys depending on parents or a working wife, or government programs to take care of them and their families. Their smarts are used up on the computer, and they get lost in cyberspace. I see many of their faces as I write. I watched their progress (decline) from eight years of age to fifty. In most cases, you could have observed them at twelve years old and predicted quite accurately that they would not grow up to be real men.
As caring parents, you are concerned that your sons grow up to be men in every sense of the word, and you should be. It is the difference between a successful life, and one of endless excuses and inevitable personal and family shame.

Remember these two words and recall them every day, as long as you have children under your care, or a husband, for that matter. Two words! I have said them many times before—organize and manage. This is the key, and the order is a vital part of the concept.
Organize the family so that everyone knows exactly what is expected and the time frame in which it must be accomplished. Write it all down. Post it on the refrigerator or a family bulletin board. Duplicate copies every week and tape them to the children’s doors. Think of yourself as the manager of a small business—unless you have twelve kids, and then you can think of yourself as the managing CEO of a large, multi-national corporation. Your job is to oversee, prioritize and direct the resources of your corporation. This will keep you from having to nag. It will cease to be a competition with your personality. They will be resisting the law in black and white. This will make you the third party, not the villain.
Organizing and managing will eliminate 99% of the “work-related” problems, but as the manager, you must have some recourse for those who demonstrate an unwillingness to cooperate. You must demonstrate the power and the will to constrain them to work. If you meet with rebellion, continue teaching them the concept of each pulling his load—planting and harvesting his own corn and participating in community (family) endeavors that benefit all (such as cutting the grass or painting the house). Firmly lay down the law, and enforce consequences that will “encourage” the child to pull his share. The best consequences for not working is more work. The child’s goal is to get out of work, so he will work to keep from having to do additional work. In other words, he will learn to suffer a little pain to prevent a greater pain (speaking of the pain of work).
Let’s not leave this subject until we address you fathers who are still children yourselves (lazy procrastinators). Most of us will procrastinate upon occasion, but when your procrastination becomes a way of life that diminishes the quality of life of those around you, you need to learn to be the man. Father, what can you do if you were raised to be a sluggard? You can make a decision to suffer the pain of responsibility. Keep in mind, it is not a matter of there being those who like work and those who don’t. It is the difference between paying the price or taking the selfish, easy road. If you could accept the truth that in the long run, the procrastination path is the more painful path, then working today brings relief from the pain of tomorrow. It is the path to self-respect, honor from others, prosperity, creativity, peace of mind, and the development of character. Only you can decide, and you must decide every day, and day after day, for the rest of your life.
Finally, if you never learned to do your duty in a timely fashion as a child, save your children from the misery it has brought you by teaching them to develop habits that your parents failed to teach you.
Recently, I was asked to speak to a group of teenage boys on the subject of Becoming a Man. It turned out quite well, and so I am making it available to you. It is the kind of message that would be good for your teenagers to hear for themselves, boys and girls alike. It will also prove profitable to many adults who are still struggling with the will to suffer the pain of responsibility.  Purchase the MP3 CD of Becoming a Man here!

Learning With a Purpose