Filter by:
NGJ Magazine / Articles / What Hath God Wrought?
Do you get our FREE Magazine? 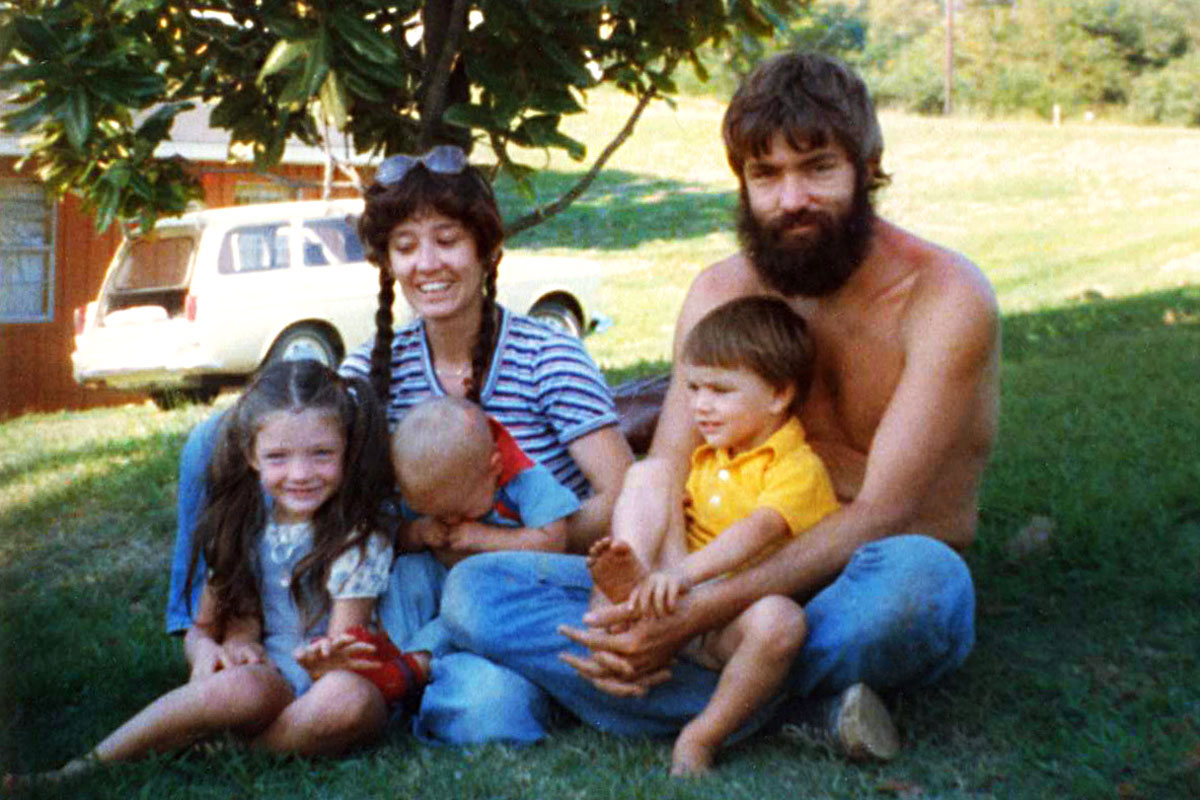 It has been 20 years since the very first issue of the No Greater Joy magazine. I can still remember sitting at our kitchen table, hand-addressing each one! Twenty years is a long time, and so much has changed over that time—including us! But through it all, God has proved himself faithful. Like the first telegraph message by Samuel Morse, we can only look back in wonder and awe at “what God hath wrought.”

So what has happened over the past two decades? It all actually started before 1995…