Filter by:
NGJ Magazine / Articles / What Should a Single Girl Do With Her Savings?
Do you get our FREE Magazine?

What Should a Single Girl Do With Her Savings? 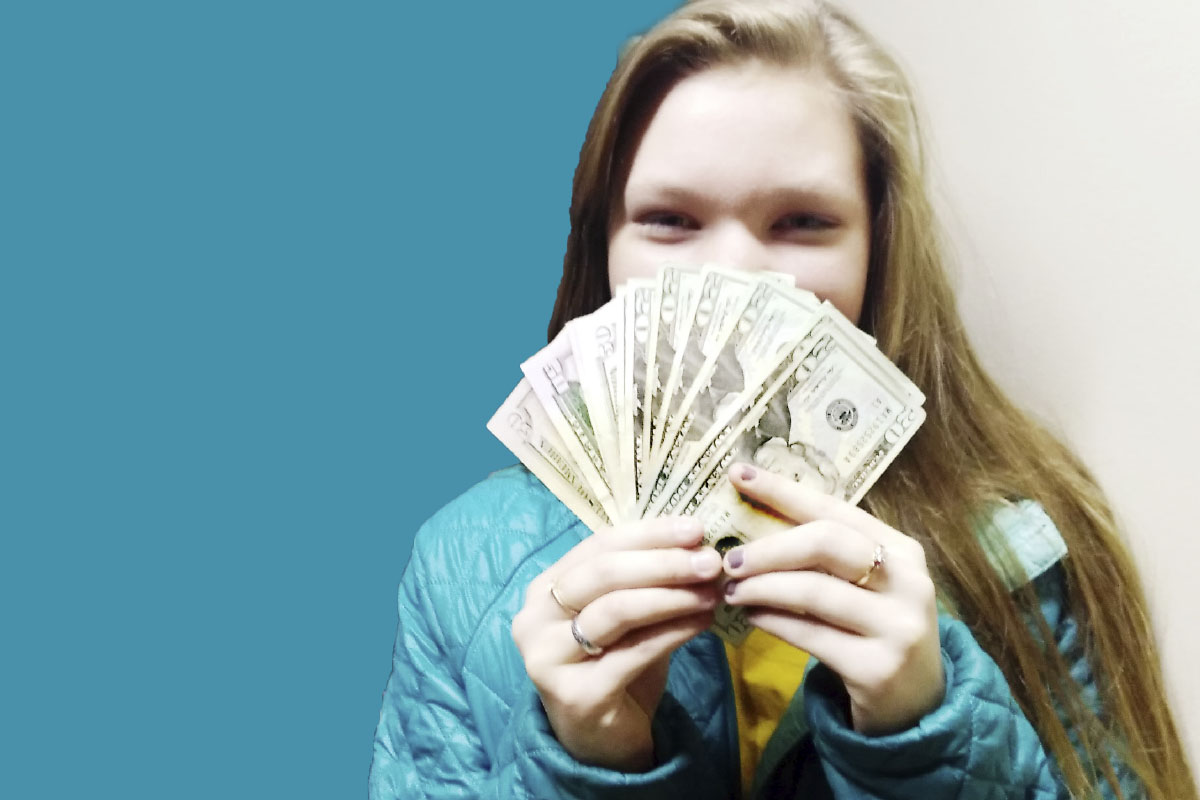 A girl has accumulated savings throughout the years as a single gal. What is she to do about the money when she gets married? I am playing the devil’s advocate and considering the husband does not end up behaving as a good and responsible provider (as we have seen many times). Does she give him her hard-earned money? Do they sign a prenuptial agreement? I wonder and wonder and wonder what the Pearls’ opinion is on this.

Debi Answers
This is answered in a practical way. What a girl earns before marriage is her money, but once she is married, what they have is theirs. So for the sake of peace, when she is ready to marry, she either needs to spend it or be prepared to share it. When I married I had a VW Bug that was in great shape, totally paid for, and MINE. He, on the other hand, had an over-sized gas eater and owed money on it. He loved to race my VW around the yard like it was a toy, bouncing and basically pulling it apart inch by inch. I had carefully and meticulously cared for my little car. His abuse irritated me in the worst way, BUT what was his was mine and what was mine was his. My mom told me to suck it up because now I was married, and men often spend money like water and always like to wreck stuff for fun.

LOTS of young men fit into this category, but over time seem to mature. So, the bank account will likely cause trouble unless it is gone or at least gone in the girl’s mind and heart.
I know of two examples where the girls were older and had accumulated a very tidy sum of money before marrying.

Example One knew she was marrying a tight-fisted man (which she admired). She had been tight-fisted all her youth and thus had been stingy with herself, not buying any unnecessary things. Once she knew she was marrying, she told her soon-to-be husband she had some money saved and there were several big-ticket things that she had always wanted. She also told him that she had made a commitment to support a certain missionary for the next year and she was setting aside that amount for them. The rest of her money went into the family bank account. The arrangement worked well for them.

Example Two had a good-sized sum from selling her business that she had started from scratch when she was just a teenager. She talked it over with her soon-to-be husband, and together they decided to use it to buy a nice piece of land. The new husband used the rest of the money to build a house on that land, and a few years later they sold it at a good profit in order to buy a very large wooded parcel. Then they went to the mission field. Many years later their son wanted to go to medical school, so they harvested trees from their land to pay for their son’s education. They still have their land, which is worth a lot more now than it was when they bought it, and it all started with the work of one sweet, young girl. The work the wife did in her youth has blessed the family unto the second generation. That young man married well in more ways than one. She was a Proverbs 31 lady when he married her, and through their years of marriage she has continued to walk in that way. Every time I see their picture, I smile and think, “That boy really got a deal.” He knows it.

A girl who is a spendthrift is NOT a Proverbs 31 lady, and even if her man loves her with all of his being, her lack of control in spending will keep her husband poor and feeling discouraged all his life. Girls, take note not to allow this foolishness into your life.

2 comments on “What Should a Single Girl Do With Her Savings?”