Filter by:
NGJ Magazine / Articles / Whom Shall He Make To Understand Doctrine
Do you get our FREE Magazine?

Whom Shall He Make To Understand Doctrine 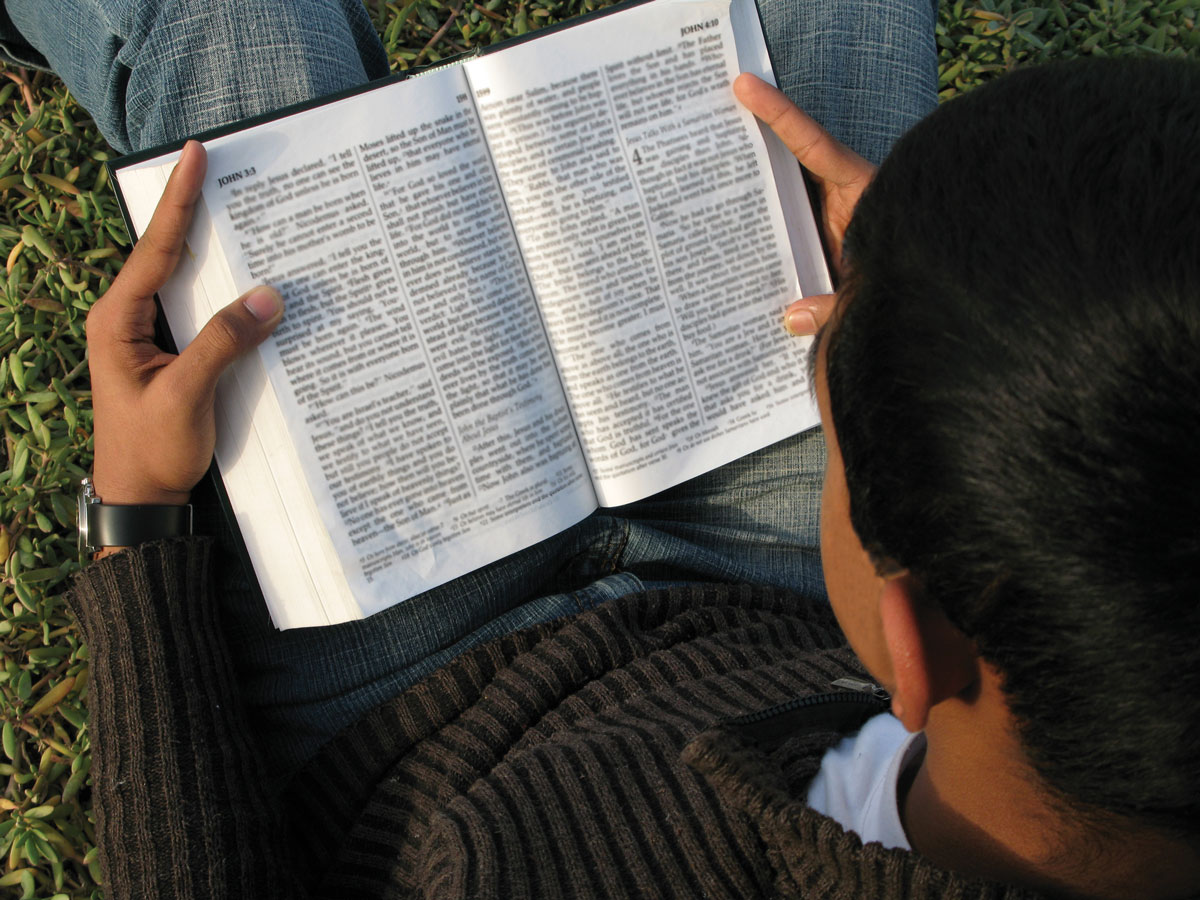 My nine-year-old son already loves the Word. He goes to sleep every night listening to one of Mike Pearl’s Bible messages. From time to time we discuss what has been stirred in his mind by what he has learned from the messages.

Even though he is only nine, we have intelligent conversations on topics above the average religious man’s thinking. His understanding is mature. I know the Word of God makes his path straight and is creating a sober-minded young man.

I was 20 years old, sitting in a prison cell, when the Word of God brought me to repentance. It won’t be so with my children.

One of the great mistakes of Christian parents is thinking their small children are too young to receive knowledge and understand doctrine. God doesn’t make that mistake. The Bible says, “Whom shall he teach knowledge? and whom shall he make to understand doctrine? them that are weaned from the milk, and drawn from the breasts” (Isaiah 28:9). Most Christian parents think that the Bible is too R-rated for their children, so they used Bible storybooks that are purged of sin, fire, judgment, and the wrath of God. No one would fear the God depicted in these stories. Children will commit vile acts while being quite familiar with these sanitized stories, seeing no connection between the Bible message and their sin. The “sweet” Bible stories of Jesus feeding the 5,000 and walking on the water don’t have application to the real world. When some other kid approaches your four-year-old with a thrilling opportunity to fulfill elicit curiosity, and your child doesn’t immediately fear God and the consequences of sin, you have miserably failed as the spiritual mentor of your child. Bible teaching stripped of its harsh realities in order to make it inoffensive to children also makes it ineffective in combating sin.

I have taught my son the Word of God long before I thought he would need to be armed against sin. I don’t want him to go into battle with an unloaded gun. Instead of bringing us shame or grief, our son has brought to us great joy. I am proud of the boy he is, and am looking forward to the man I will help him become.

I told you he listens to Mike’s sermons every night and has learned much, but I must offer one caution. He has also listened many times to Debi’s My Favorite Homeschooling Ideas CD. He often quotes her when he doesn’t want to go through long hours of curriculum. I remind him that Mrs. Debi doesn’t know everything, so just do your work. 🙂

One comment on “Whom Shall He Make To Understand Doctrine”