Filter by:
NGJ Magazine / Articles / Why?
Do you get our FREE Magazine? 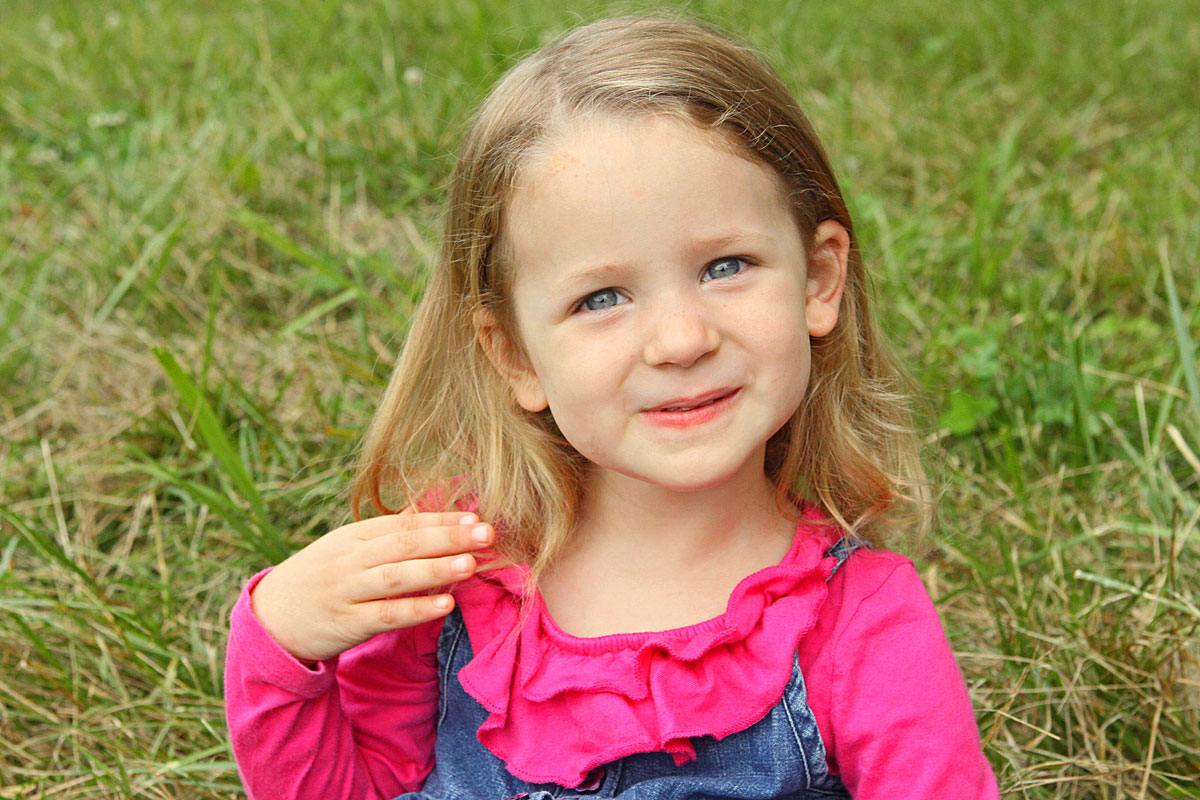 When I tell my 4-year-old son to do something, his first response is always, “Why?”

How should I deal with this issue?

When a child is told to do something that he doesn’t want to do, he will often ask, “Why?” In most cases the question is not prompted by a spirit of cooperative inquiry but by a spirit of independence and maybe even rebellion. The question is thrown at the parent as a challenge to his or her authority. A wise parent will know that the character of the child is better served if the question is left unanswered. The child should trust the wisdom and good intentions of his parents. The child who is in fellowship with his parents doesn’t demand a seat on the decision-making committee; his respect leads him to obey without challenging the wisdom of the authority.

Some children get in a habit of asking why. It is their first response to any command, popping out even when given a command to do something they would like to do. Maybe they picked up the “why” habit from Mama challenging Daddy. You might want to change your style, now that you are raising children.

You can come to discern your child’s heart by telling him to do something that he loves. If you say, “Let’s go play ball,” is his first response, “Why?” or is it, “Yeah!” If it is why, then you know it is just an ingrained habit that you need to help him break. Simply explain the problem and tell him that every “Why?” will result in him doing five jumping jacks or something of that nature. The consequences are jovial but are something that helps him remember.

If his whys are only thrown out when he is told to do something he doesn’t want to do, then explain to him that you don’t want him challenging you when you give an order, and that when he says, “Why?” it sounds as if he is saying, “I don’t want to.” Then make it clear that negative consequences will ensue when he challenges your authority. When you get the big “Why?” thrown at you, pause and punctuate the moment with a stare, and then require him to speak his obedience: “Yes, I will be glad to do as you say, and I am sorry for questioning you.” If the inclination to question you is deeply ingrained and he shows any lack of heart compliance, then you should follow with negative consequences like cleaning the kitchen floor or some other chore. If he drags around on the chore, expressing his lack of heart compliance, then give him three licks with the switching instrument of your choice and remind him that it is his attitude that is causing the extra work. As I have said many times, “Meet all negative behavior with negative consequences and the negative behavior will go away.”

There is an exception of which you need to be aware. A very few children have an insatiable desire to know why and how about everything. I had one of those little fellows and I fixed his “Why?” problem the first day I decided it was a problem. When he said, “Why?” I sat down and gave him a long, boring, drawn-out, logical adult reason that strained his patience to the limit. A little while later I told him to do something else and without thought he said, “Why?” I turned and immediately started another lengthy, academic explanation, but he stopped me mid-sentence, saying, “That’s okay, I already know.” The smart kids learn fast.