Filter by:
NGJ Magazine / Articles / Women Speaking in Church
Do you get our FREE Magazine? 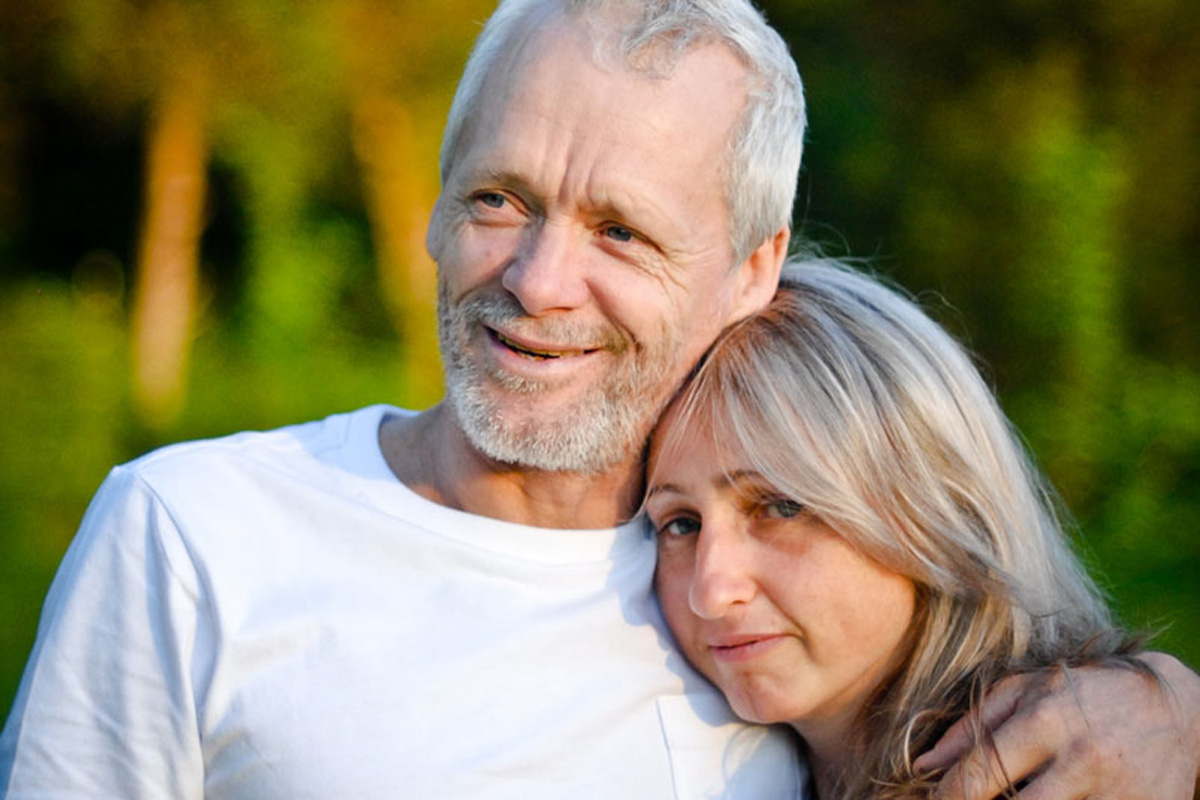 Its a churchs decision that confuses me lately. We are going to have two new female pastors at our church. We did receive special newsletters from the church addressing this issue and explaining that what Paul said in the Bible was due to their cultural background.
My husband and I have gotten so much insight on parenting and Bible truth from your books and magazine.  Lately, I just finished reading the book, Me? Obey him? that Debi suggested.  And so I questioned if that should include the church family also?  Like, if a man is the head of the house, would that mean that the head of the church should be a man, too?  I am just wondering that, if the head of the church is a woman, how does she adjust her role in her family when facing her own husband who goes to the same church?
Although this is not a parenting-related question, I am eager to know what to tell my kids about this.  Please share your thinking regarding this matter.  Thanks!

Right now, in the news, we read of major divisions of Protestant Christianity that say that the Bible teaching on sodomy is just a cultural view, peculiar to those ancient people, that we should not take the Bible literally in these areas. Others tell us that devil possession, healing, and miracles as represented in the Bible were just Jesus accommodating himself to the crude beliefs of that primitive culture. The Catholic Church tells us that the book of Genesis is not literal, that God did not create this present world in six 24-hour days as it says in Genesis. Either the Bible is the Word of God, not to be questioned, but to be believed and obeyed, or it is an outdated religious record to be applied at our discretion and convenience.
If you accept the Bible as the Word of God, you can't pick and choose which Bible verses are pertinent to our culture. You must believe that God is capable of writing a book that is supra cultural. God told women to love their husbands in the same passage that he said a woman was to obey her husband. God tells a woman to be modest in the same passage that he says she is not to teach.
Which one of the twelve apostles was actually an apostlette? Which Biblical writer was a woman? You read of the early church Fathers, but not the early church mothers.

Let your women keep silence in the churches: for it is not permitted unto them to speak; but they are commanded to be under obedience, as also saith the law. 35 And if they will learn any thing, let them ask their husbands at home: for it is a shame for women to speak in the church.

That is clear enough. Silence was the same thing in the first century as it is today. Men should not permit women to speak in the church. Women are commanded to be silent.

1 Timothy 2:11 Let the woman learn in silence with all subjection. 12 But I suffer not a woman to teach, nor to usurp authority over the man, but to be in silence.

Paul said that he did not suffer (allow) a woman to teach or assume any authority in the Church. It seems that it was the responsibility of the men to not allow women the opportunity to teach. Any man who sits down to listen to a woman minister in the church is disobedient to the Word of God. John rebuked the early church for allowing a woman named Jezebel, who called herself a prophetess, to teach the church false doctrine (Rev. 2:20).
Paul continues in 1 Timothy, telling men why they should not allow a woman to teach.

13 For Adam was first formed, then Eve.
14 And Adam was not deceived, but the woman being deceived was in the transgression.
15 Notwithstanding she shall be saved in childbearing, if they continue in faith and charity and holiness with sobriety.

It points out that women are more subject to deception. But the most interesting thing is how he associates successful childbirth with subjection. A woman who is not in subjection to God in this regard is not guaranteed deliverance in childbearing.
It is not a mans responsibility to police women who would be teachers or church leaders. It is a free country and we allow most anything, but it is the responsibility of Christian men to never sit and listen to a woman minister in the church. Women can speak on a variety of subjects outside the church service; they can run a business, be president of a company or a country. They can teach on health, child training, or any other subject, but God does not permit them to take spiritual authority over men or to teach the Bible to men. That is Gods view. There are other views. Take your pick.

What Is the Best Method of Studying the Bible?

19 comments on “Women Speaking in Church”