Filter by:
About NGJ / Meet the Pearls

by No Greater Joy Ministries 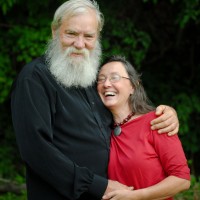 Michael and Debi Pearl were both raised in Memphis, Tennessee, in good homes, by parents who were faithful to point them to God. Mike, a graduate of Mid-South Bible College in Memphis, has been active in evangelism and the work of the ministry since he was a teenager. He worked with Union Mission in Memphis for 25 years, while he and Debi also ministered to the many military families in Memphis and pastored churches. They moved to rural Tennessee where they continued in the work by holding Bible studies in local homes, which eventually led to regular meetings of the local body of believers, and by starting the prison ministry. God eventually led them into the ministry of writing on child training and family relationships, which they now feel is their life’s work and calling. In addition to the child training ministry, the work of the prison ministry, missions, Bible studies, and family life is still ongoing. The Pearls have been married since 1971, and have 5 children and 25 grandchildren (and counting!). The Pearl children have always been involved in their parents’ ministry, and in their adulthood continue to be involved in some way in ministering where they are. 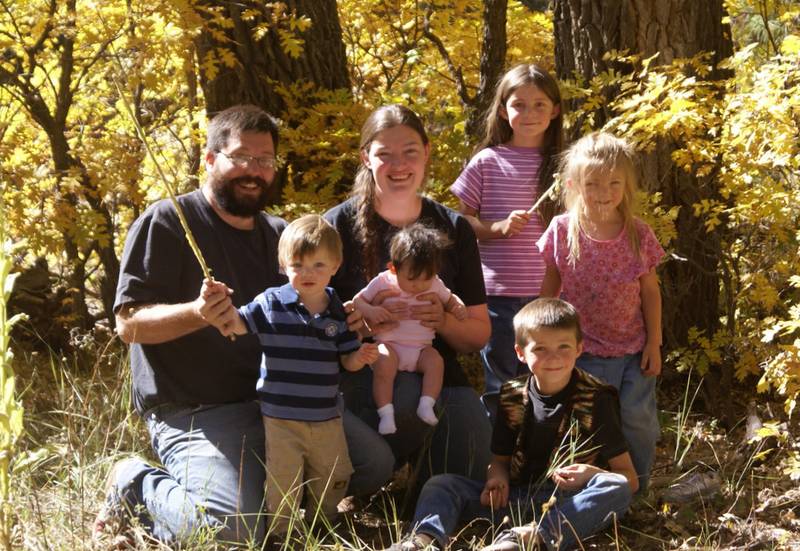 Rebekah has had a very full life, having helped in her parents ministry with servicemen, then spent her teen years living among the Amish, off to college to study linguistics and then at 22 years old she went to live in a Kumboi village on a mountain in Papua New Guinea to translate Scripture. It was her ministry that opened up the idea of the Good and Evil Bible Story book that has won millions to the LORD and given the gospel to hundreds of thousands of Muslims. Her and her husband have 6 mostly grown children that are honoring and loving Jesus. What a life. 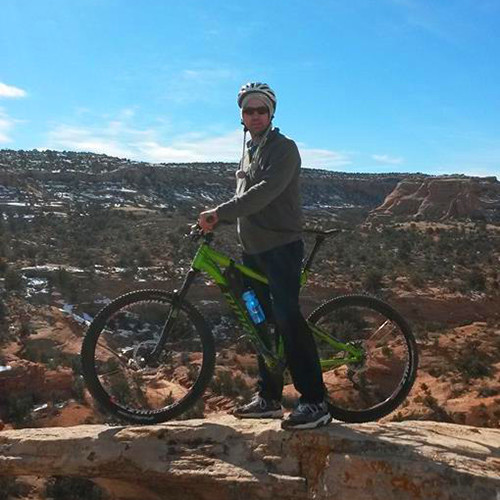 Gabriel Pearl is the firstborn son of Mike and Debi. He is a leader in his community, a man of integrity, and a fine example to the many young men he employs and teaches. Gabriel is a builder, hunter, outdoorsman, and “volleyball king.” Gabe is married to Elizabeth Schrock Pearl, a saved Amish gal who truly loves the LORD. We adore her. Gabe has 5 children.

Nathan is the Pearls’ third child. Like his dad, Nathan has a love for study, writing, and awful puns. He is also a builder, and has invested a lot of time in the young men of the community. Zephyr is Nathan’s best buddy, and if you need a rock-bottom price on anything…Zephyr knows where to find it. Nathan and Zephyr and their four children live in Hawaii. 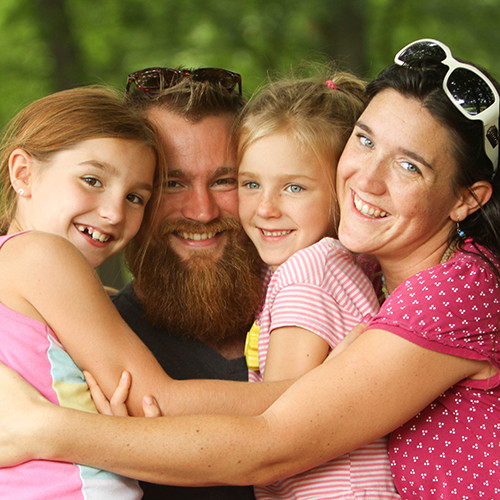 Shalom is Mike and Debi’s fourth child. She is married to Justin Brand, auto mechanic and metal artist. Justin and Shalom often accompanied Mike and Debi on their seminars, making arrangements, driving, and selling books and audio materials. Shalom has always been the most energetic person in the family and the cheerful mediator in any situation. Shalom and Justin have 6 children and all of them love cars, trucks, motorcycles and any thing else that runs and makes noise. 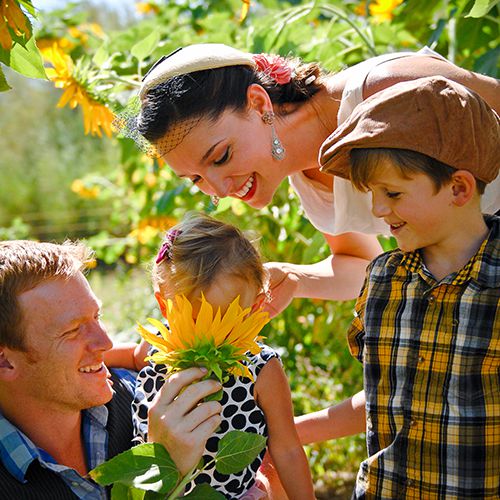 Shoshanna is Mike and Debi’s fifth child. She is married to James Easling, inventor and builder. Shoshanna and James have 3 children and live in what we all call the Creek House. They love to host creek cook outs several times a week for the locals. They are in love with each other and life in general, and don’t seem to be able to stop smiling.