Filter by:
Blog / All / Serving God and Old Green Chairs 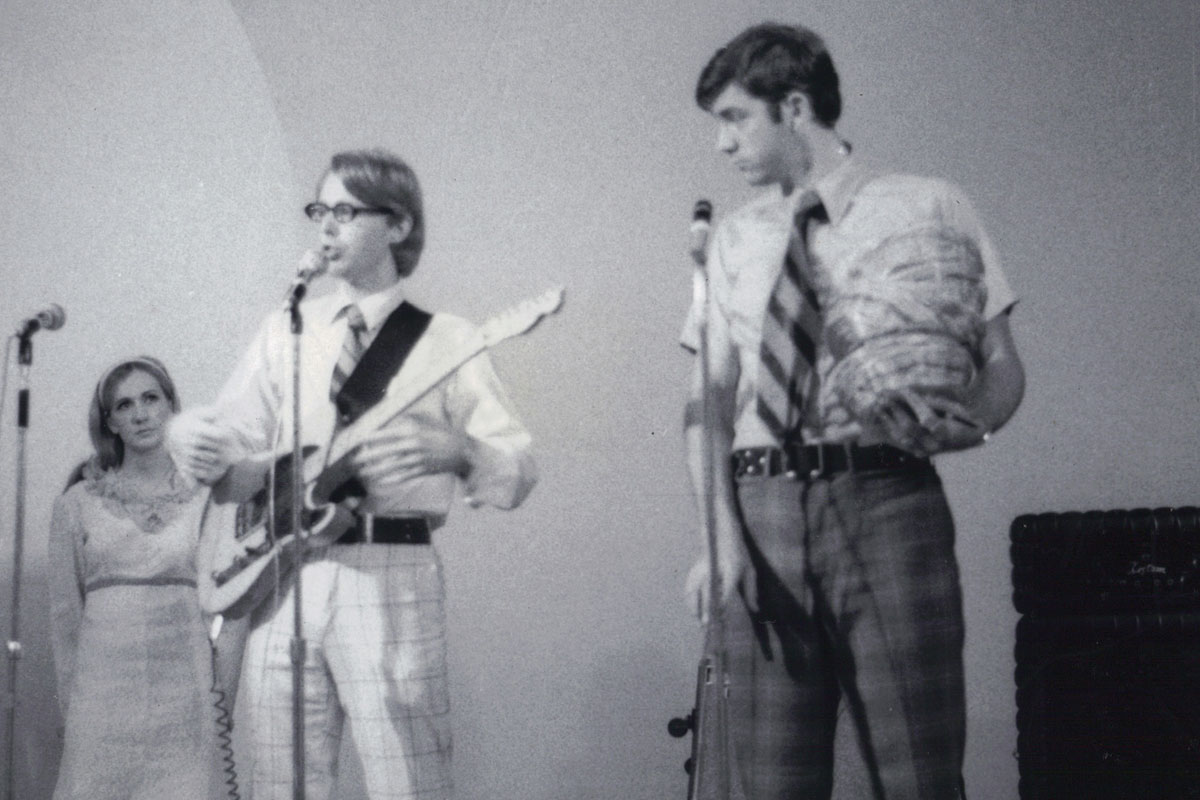 "I heard a great message this morning about what it really means to serve God. It reminded me of an experience I had about 45 years ago - it is still with me today. I had only been saved about a year and Sheila and I were working in a youth (music and preaching) ministry with a young pastor / evangelist named MIKE PEARL. One day Mike called me and asked me to meet him at his church. He said we were going to go out and "serve the Lord". I took that to mean we were going to proclaim the Gospel somewhere. So, I put on nice dress clothes and went to the church. Mike said, "Why are you so dressed up?' I thought it was an odd question, but just let it slide. We got in a big old truck we had bought for open-air meetings and drove out in the county to a barn. It was about 95 degrees. I was puzzled. Mike explained that in the loft of that wasp infested barn were 200 green metal folding chairs that had been donated to us. All we had to do was get them away from the wasps and into the truck. Then I said to Mike, "I thought you said we were going out to serve God. I thought we were going to preach somewhere". Then, seeing my frustration, he replied, "This IS serving God and until you can be happy about loading these chairs, you are not ready to preach the Gospel." I got the message loud and clear and it has stuck with me to this day. We loaded the chairs and used them time after time in open-air meetings and many people that sat in them came to Jesus. Mike Pearl was (is) one of the most dynamic evangelists I have ever heard and I learned much from him - but, nothing more important than what I got out there in that old barn that day. Thank you Mike for letting God use you that day in my life. I`ve done a lot of preaching since then, but I have done a lot of "chair loading" also - and have been equally happy about both."

Before Shad was saved he was the lead singer for Shadden and the King Lears which had reached the top of the charts in pop music. Then God miraculously saved him and turned him into a non-stoppable street evangelist (majors on Africa) who has won literally millions of people to Jesus. Be blessed by going to: Wegotothem.com  Also, you can read Shad’s early life story here: