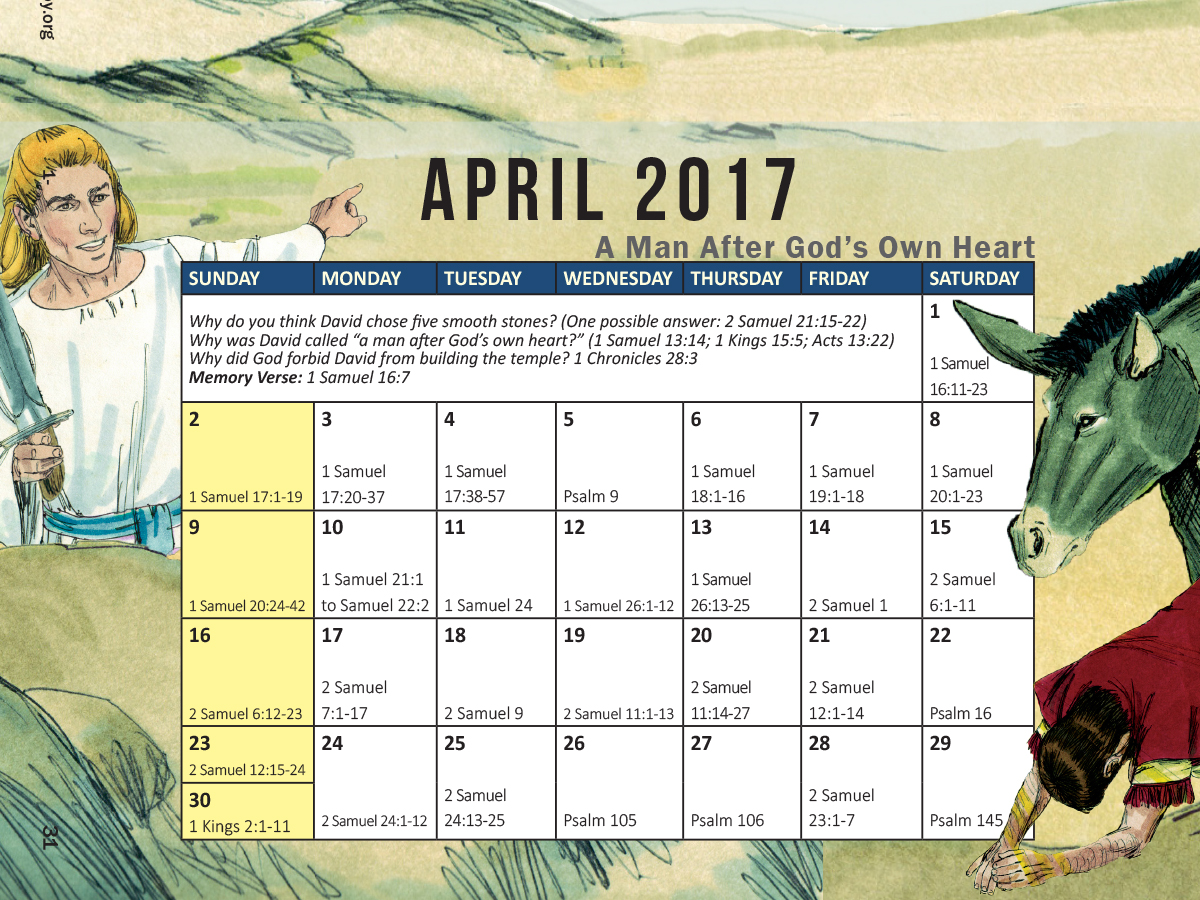 Can Animals Talk? What Does the Bible Say?

There was a prophet who cared more about money than the truth, so God used a talking donkey to save his life. This is how it happened to Balaam.

King Balak was worried about the children of Israel because there were so many of them and they were winning all the battles. He knew he couldn’t defeat them unless he could put a curse on them, so he sent money to the prophet Balaam asking him to curse Israel. But God spoke to the prophet and told him that he was not to go and he was not to curse Israel, because they were blessed. To his credit, Balaam obeyed God. But the king sent more men with the promise of more money and Balaam just couldn’t resist the temptation. That night God told him he could go. It looked like God had changed his mind, but he had a secret plan for the greedy prophet.

As Balaam was riding his donkey down a very narrow path between an orchard and a stone wall, the donkey suddenly saw the angel of the LORD standing in the path with his sword drawn as if ready to strike, but Balaam couldn’t see him. The ass tried to flee, but the angry prophet beat him into continuing. The prophet obviously had a temper.

As they drew closer to the angel, and just as the angel was ready to strike Balaam, the donkey jerked to the side, pressing Balaam’s foot and leg against the stone wall. He beat the donkey until he fell down. Suddenly the donkey turned to face Balaam and said, “Haven’t I always done just as you wanted me to do? Why are you treating me so badly?”

Wow! A donkey talking! The amazing thing is that Balaam talked back, justifying his actions. Then Balaam saw the fierce-looking angel, and the heavenly warrior told the prophet that the donkey had saved his life by dodging to one side when he did. He was then warned to continue on his journey, but he was to bless Israel, not curse them. I doubt that old Balaam ever beat his animals after that.

Animals do talk, at least if the occasion calls for them to. It is, after all, paranormal.