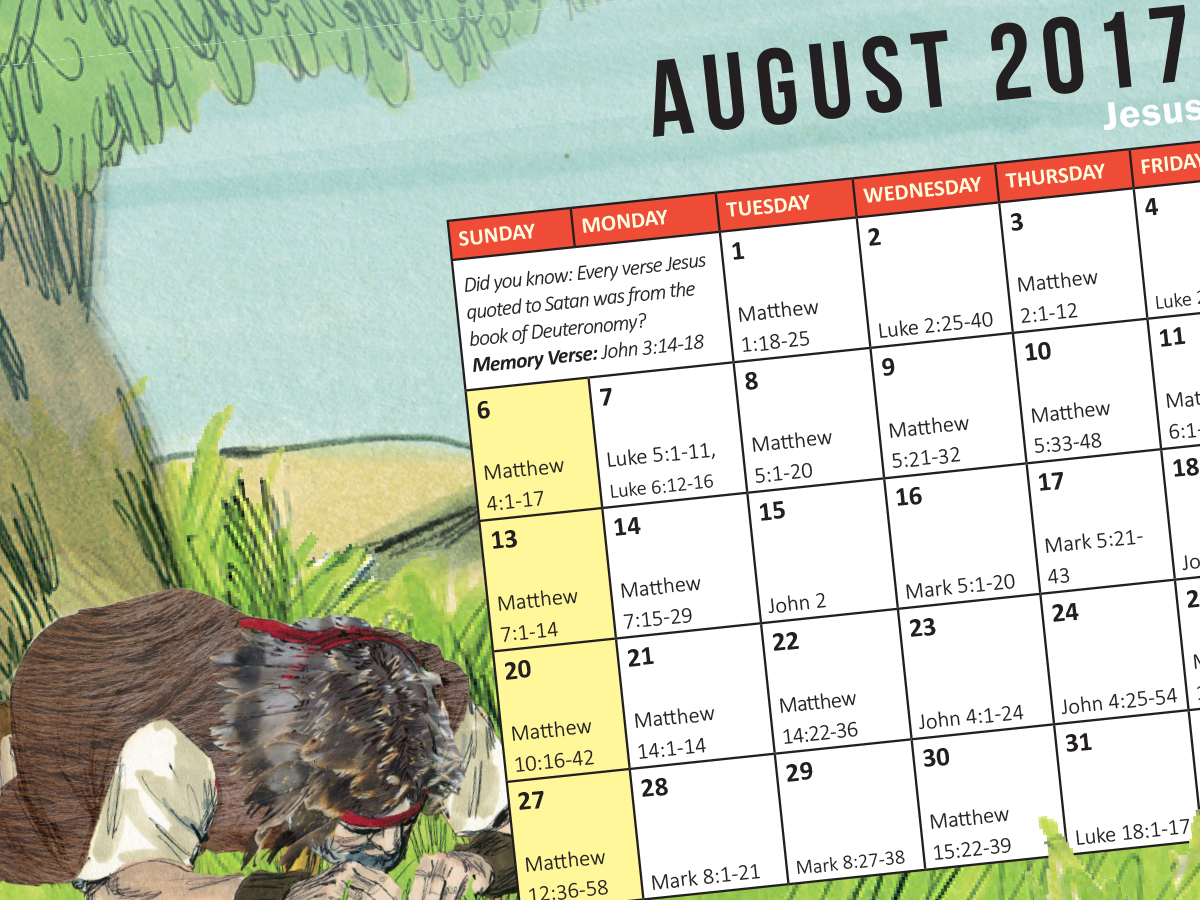 From a King to a Cow

The book of Daniel is a prophetic book full of dreams, interpretations, and visions. There is the fiery furnace, the miracle in the lions’ den, the giant statue with the head of gold, and future prophecies upon which the book of Revelation builds. God sends a dream and then an interpretation to teach not only Nebuchadnezzar but all those that read that God is the King of kings.

God called Nebuchadnezzar the “king of kings” because his kingdom ruled many nations and many kings. After he conquered Judah, the Babylonians brought all the promising young men back home to enroll them in school to become wise men. Four Hebrew boy slaves were selected to serve in the palace. Daniel was among the four.
God gave Daniel the unusual ability to not only interpret dreams but also to dream someone else’s dream and then give the interpretation. Not every dream is an important word from God, but some dreams are.

Most of us would have thought our life was ruined if we had ended up like Daniel—a slave and a eunuch. How can that be God’s will for your life?

But Daniel was God’s man, and he was right where God needed him to be. Through God’s intervention Daniel became second in the kingdom and served four kings. He was visited by an angel and foretold many future events. Daniel even informed King Nebuchadnezzar that God would take away his senses and cause him to crawl around on his hands and knees eating grass like a cow for seven years. It happened, and Daniel was there after seven years when the king’s sanity returned. Nebuchadnezzar suddenly stood to his feet, walked back into the palace, and blessed the God of heaven. Be like Daniel and walk tall. Defy the fire, laugh at the lions, speak out the truth, and don’t whine when hard times hit. 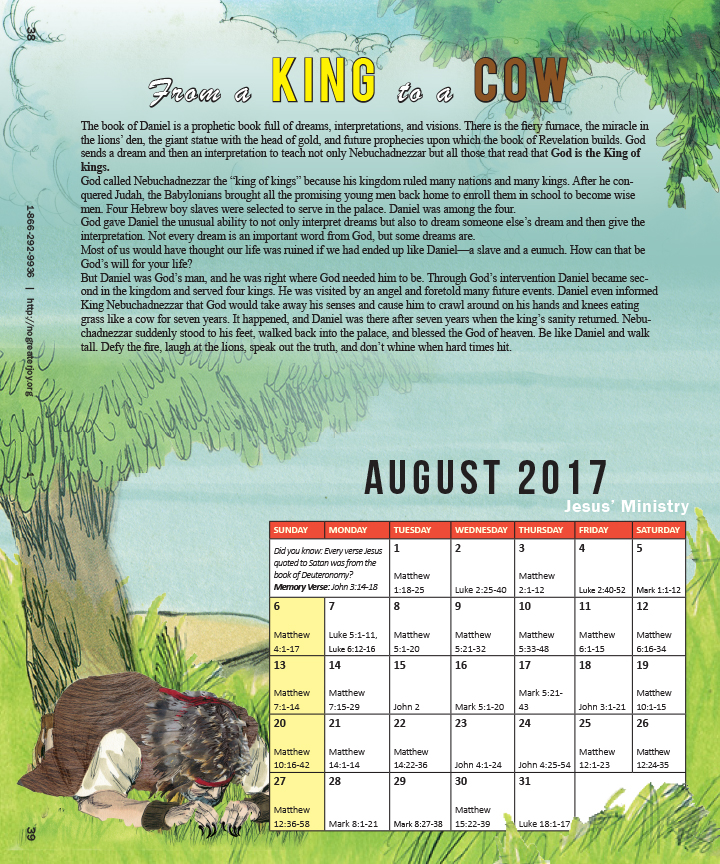