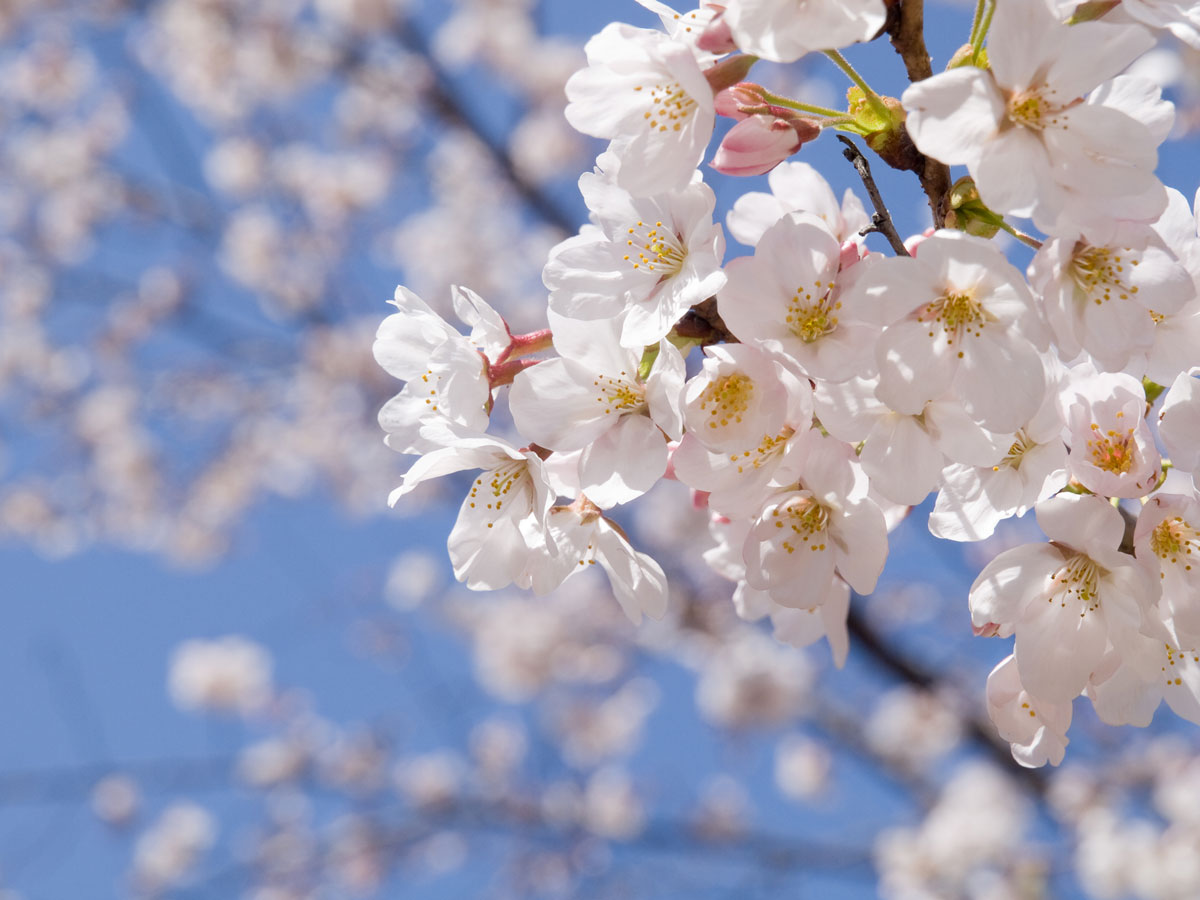 Most of the research that follows was conducted on one of the most common American grown cherries; the Montmorency tart cherry, grown mostly in the state of Michigan.
“Black cherries” - otherwise called “sweets” or “dark sweets” - and “Bing” cherries on the west coast are a completely different type of cherry. Sweet cherries do not have near the anti-inflammatory effects of tart cherries.
Cherries always have to be picked ripe. They do not ripen well after they have been picked. You can keep cherries for one to three days. Cherries can be frozen but it is best to remove the stones first.
The cherry tree grows up to 9 meters or 30 feet tall.
Cherries are native to Europe

Most local flea markets and carnivals sell cotton candy and corn dogs, but in New Mexico, our local fare is roasted corn, mutton stew, frybread, and the fruit of the season. In June, that fruit is the marvelous cherry. Every year in late June, our local flea market is inundated with cherry growers bringing in baskets of dark red sweets from northern New Mexico and southern Colorado. Plump and soft, fresh off the trees, we buy them by the 3 pound bag and devour them all in one day.
Everyone knows cherries are good for you, but only recently have we begun to discover the marvelous healing benefits in the little red cherry.

Compounds that relieve arthritis and migraine headaches.
Tart cherries contain anti-inflammatory compounds (anthocyanins and bioflavonoids) that help relieve the pain of arthritis and gout. By helping to reduce inflammation in the body, the anthocyanins and bioflavonoids in cherries also help eliminate migraine headaches. These compounds are known to have similar activity to aspirin and ibuprofen. Research at Michigan State University indicates that tart cherry compounds are at least 10 times more active than aspirin.
The latest research also shows that anthocyanins do a better job of protecting artery walls from plaque build up and heart disease than vitamins C and E.
The secret is in the pigments that give cherries their rich red hue. They belong to a class of natural dyes/compounds called anthocyanins. These compounds are being called “Mother Nature’s all-natural chemotherapy agents.”

Antioxidants that help you sleep and get very old!

Extensive evidence points out the antioxidant melatonin, which is also found in high quantities in cherries, is significant in improving the body’s circadian rhythms (natural waking-sleeping-length bio-cycles) thereby promoting healthy sleeping patterns. These antioxidants also cleanse the body of the byproducts of oxidative stress, therefore slowing down the aging process!

In addition to the cancer-fighting antioxidants, cherries are rich in two important flavonoids, isoquercetin and quercetin. According to leading researchers, quercetin is one of the most potent anti-cancer agents ever discovered!
Perillyl Alcohol and Ellagic Acid fight tumors and cancers of all types.
Research at the University of Iowa shows that tart cherries contain perillyl alcohol (POH), a natural compound that is extremely powerful in reducing the incidence of all types of cancer. In the study, perillyl alcohol was found to be up to five times more potent than the other known cancer-reducing
compounds at inducing tumor regression.
Lead researcher Dr. Boxin Ou also confirmed the presence ellagic acid in cherries. Clinical tests show that ellagic acid may be the most potent way to prevent cancer. It also may inhibit the growth of cancer cells, and arrest the growth of cancer.

A not-so-funny reaction to cherries

On October 17, 2005, the FDA (Food and Drug Administration) sent warning letters to 29 companies that market cherries. In these letters, the FDA threatened these companies with legal action and told them they had to remove the scientific information on their websites that described the health benefits of the natural medicines found in cherries, such as the anthocyanins that reduce inflammation for arthritis sufferers. According to the strange FDA logic (which now seems to be standard), when cherry growers post scientific information about the health benefits of their cherries, they magically transform their cherries into illegal drugs and therefore, as drugs, they must have FDA approval in order to sell them in the United States. So, I guess we’ll have cherry traffickers smuggling the tart red drug across the borders to relieve the pain and suffering of all the cherry fruit addicts in America! Those of us who can’t afford the FDA sanctioned drugs for pain relief might have to grow our own cherry trees.

How to Use Cherries:

Eat them fresh, in pies, in smoothies, or pressed into juice! A great company to buy concentrated tart cherry juice or dried tart cherries from is King Orchards in Michigan. Their website has lots of useful cherry information and scientific documentation on it (until the FDA shuts them down) that I found useful in writing this.
Look at their website at
http://mi-cherries.com.

You may also download the PDF version of this article to print or save for later reference.