Filter by:
NGJ Magazine / Articles / Fetch Disabled
Do you get our FREE Magazine? 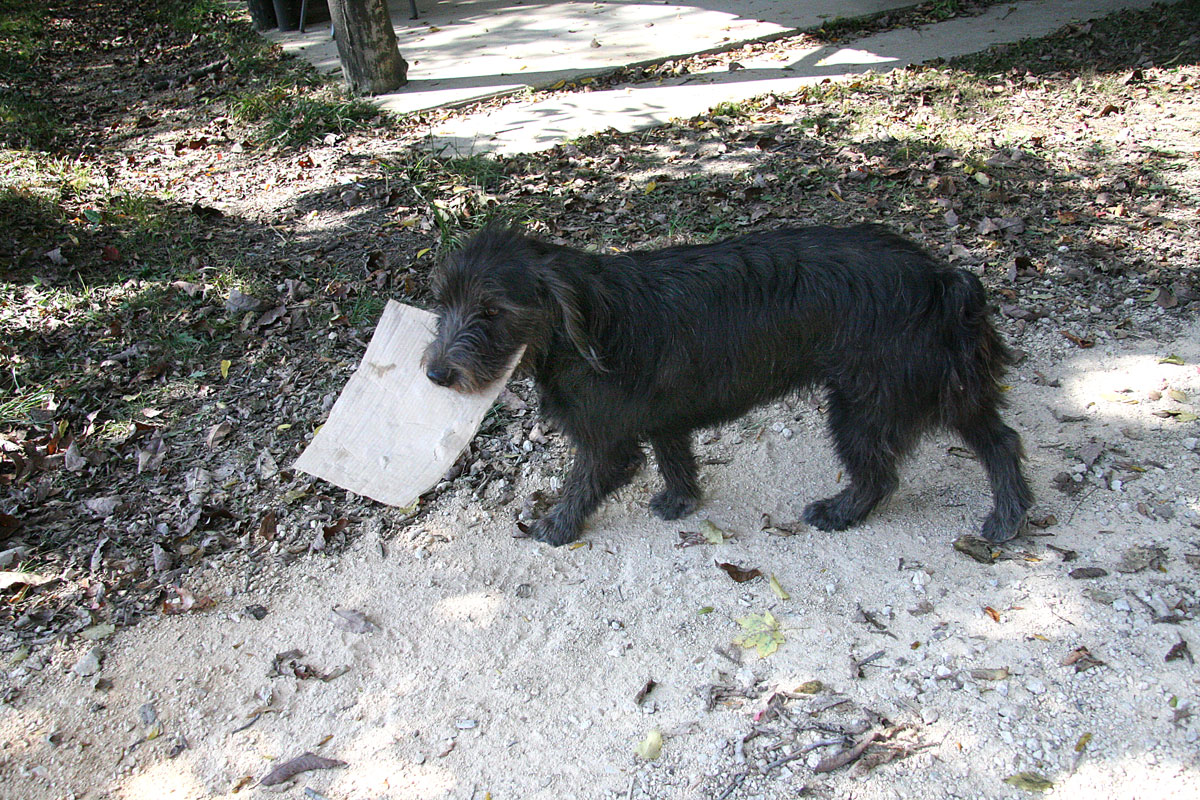 The story you are about to read is based on a true story. The dog’s name was changed to protect his dignity. You may draw your own conclusions as to the moral of this story and its applicability to “learning disabilities.”
Fido was no ordinary dog. For as long as anyone could remember, Fido had been “fetch disabled.” Fido had been tested by numerous experts and all agreed that Fido should be put on witalin so he could function on a daily basis. After taking this drug, Fido still could not fetch, but at least he would sit quietly at the end of his rope and not disturb his masters. Nevertheless, the resulting changes in Fido's “personality” were disturbing.
One day there came a stranger who saw that Fido was unable to fetch, but did not see this as a permanent condition. He knew the consequences of growing up with such a label in a dog-eat-dog world. He sought to pinpoint the problem and then devised a remedy. Fido’s attention span and visual tracking were adequate to follow a stick as it flew through the air. Fido’s fine motor skills were sufficiently developed that he could pick up a stick. His sequencing ability and short-term memory were such that he could return with the stick. But he could not be persuaded to release the stick. Fido could not stay on task and would resort to his own game of “keep away.”
The stranger used Fido’s natural inclination to chase a stick to overcome his deficiency. Just as Fido was returning with the first stick, the stranger threw a second stick. Fido’s attention was momentarily diverted long enough to drop the first stick. Five minutes of this training cured Fido, made him ineligible for pity or government funding, and forced him to remove the “fetch disabled” label from his resume.

Getting to Know Us