Filter by:
NGJ Magazine / Articles / Trusting and Supporting Our Children's Choices
Do you get our FREE Magazine? 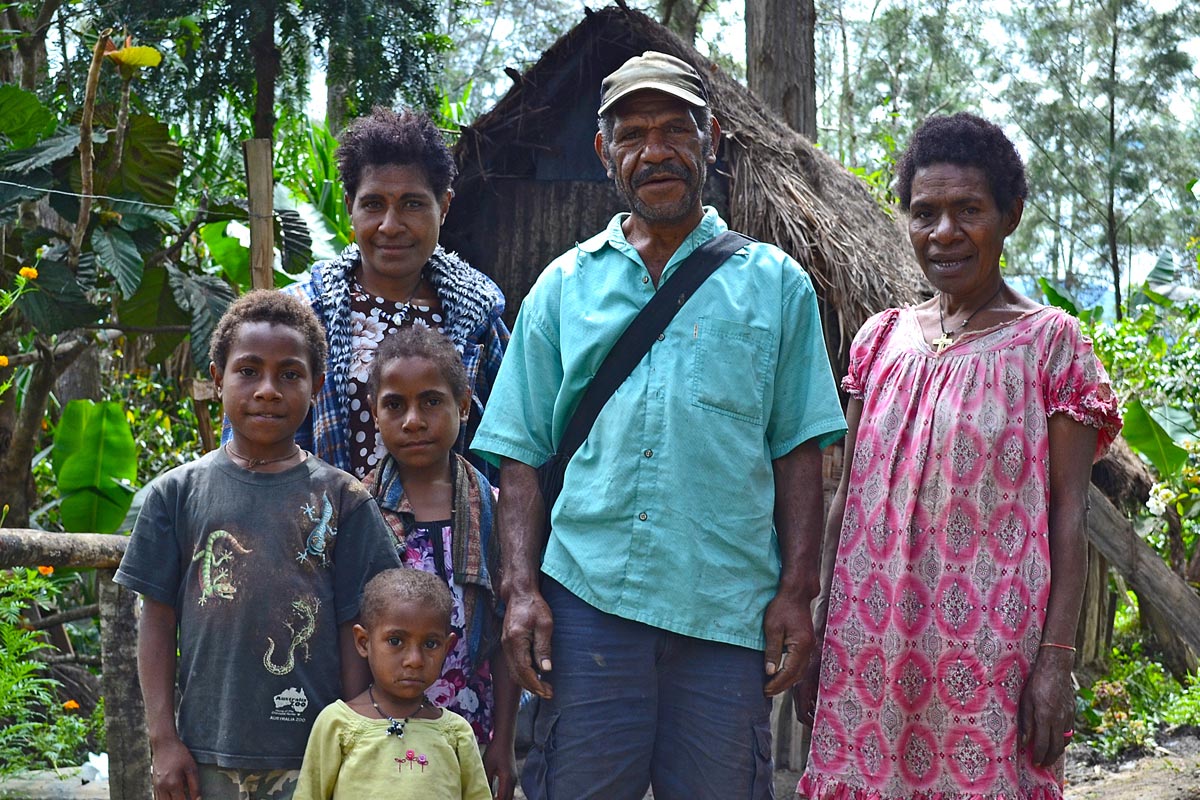 Note: This is the second of a two-part series. Before reading this article make sure you have read Learn to Choose Wisely by Shoshanna Easling.

The summer that Shoshanna turned 17 was hard on us. She went from a gangly teen, late coming into puberty, to a tall, slim, beautiful, elegant young woman with some opportunities that were powerfully flattering. Both prospects were so odd that we had to ask ourselves if it was possible that God had dropped them into her lap. How could we know the mind of God? How could we be sure that He had not raised her up as He did Esther, chosen for her beauty, to change the course of history by being in certain place at a certain time? We didn’t think that the Olympics or modeling were God’s will for her, but we didn’t KNOW. We counseled, prayed, and trusted that all we had taught her would help her make a wise decision. When she said NO, we breathed again.

Learning to trust and support grown children is the hardest part of parenting. It is easy for us parents to see train wrecks where our children see opportunity. After all, we are much older and wiser. Yet each person, coming into adulthood, must stand before God for his own decisions. Our job as parents is to prepare our children to be as wise as possible, and to ask counsel from others as they seek God’s will for their lives.

Shoshanna’s trail of faith followed that of our firstborn, Rebekah, which was the hardest of all hard things for us. When Rebekah was 17 years old, she watched Ee-Taow (a mission film by New Tribes Mission) and decided to go on a short-term mission trip to Papua New Guinea. At the time, we knew very little about this type of missions, as we had been living very simply in the backwoods for some time. We looked at each other in dismay, wishing we could say no. But God’s ways are not our ways. We had raised her to make wise choices, and she had proven herself to walk in truth, so who were we to stand in God’s way if this was indeed God’s will?

We sold our milk cow to send her on the six-week trip. The six weeks seemed like months, and the next ten years of her life were nothing short of miraculous, as well as an emotional rollercoaster for Mama. Before Beka had ever made it home from her short-term mission trip, an older man called us from another state. He told us that he had been on the same mission trip as our daughter, but had come home early due to work. He said that he had taken many mission trips but had never met a teenager as wise and as determined to honor God in missions as Beka was. He said that if she ever decided to go into missions he would support her, starting with college. I wept as I held the phone to my ear—both with thankfulness and with trepidation for the things to come.

Rebekah went to college, then linguistics school, then to Papua New Guinea. There on a mountaintop, with tiny, almost pigmy people, many of whom had never seen a white person, she made her home, and prepared to translate the Scripture into their language. After living on the mountain for a few months, she radioed home, telling us that translation in the Komboy (small tribe) language was not what the people needed after all. She had discovered that the only Bible in the main Pidgin language of Papua New Guinea was a poorly translated Catholic version, and the printers had used cheap glue that caused the books to fall apart in the damp jungle conditions, so no one had a whole Bible of any kind. The whole country of Papua New Guinea needed a Bible, a good Bible that was printed on good paper and held together with good glue.

We contacted a printing missionary concerning the problem. He put out an Internet appeal for any translator who had been working on translating the Bible into the Pidgin language. As many as 14 missionaries responded, one of whom had worked for over 30 years on a translation but could not find any church willing to raise enough money to print the Bible. Through the use of the Internet, the 14 translators worked together, editing each other’s work. In a short time, a clean translation was ready for print. No Greater Joy made a financial appeal to our readers, and soon 20,000 moisture-resistant Bibles were in the hands of the Papua New Guinea folks. God had used one single young woman to see the need and thus make this happen. What if we had said NO when she wanted to go?

A few months after the Bibles were supplied, Beka radioed us again: “The Bibles are wonderful, but the people don’t read well, and they feel especially overwhelmed by a volume this big. They need a thousand teachers, but in the meantime, they need a picture book that presents the Bible stories as if a teacher were teaching them. Can you make one, Daddy?”

Parenting in this way is both the hardest job you will ever have, and the most rewarding.

Daddy (Michael Pearl) started writing and drawing. After seven years of work with a first-class artist, the book Good and Evil was finally printed. It is now in over forty languages, and it is going into many more in the form of an animated DVD series. Every week, we hear from people from all over the world who now understand the gospel and love the Lord, and from prisoners here in the USA who have been set free from a life of crime, all through simply reading these Bible stories.

What if we had said NO to our young daughter when she said that God was leading her to go?  We had prayed for years for God to raise up laborers for the harvest. Would we dare say, “Lord send someone else, but don’t even think about sending our little girl”?

They need to hear you making decisions, so they can agree with you and thus become like-minded.

How can a parent know when a child is old enough or wise enough to make such a decision? Do our children ever get wise enough? We must start training them to make wise decisions when they are young. It takes a million conversations like Shoshanna had with Jeremiah. It takes a million prayers. Children NEED to hear Mama and Daddy praying for and actively ministering to broken individuals. Children need to hear what you think, how you came to that opinion, and what you believe would be the best course of events. They need to hear you making decisions, so they can agree with you and thus become like-minded. They need to hear you say when you have made a bad decision, “I could have done better, and next time I will.”

Training children to make wise decisions requires everything you have, and still they will do things you know should not have been done. Yet as they grow, they learn to take these steps, and we as parents must support them. In the end, you will find that parenting in this way is both the hardest job you will ever have, and the most rewarding.