Filter by:
NGJ Magazine / Articles / The 2-Year-Old Terminator
Do you get our FREE Magazine? 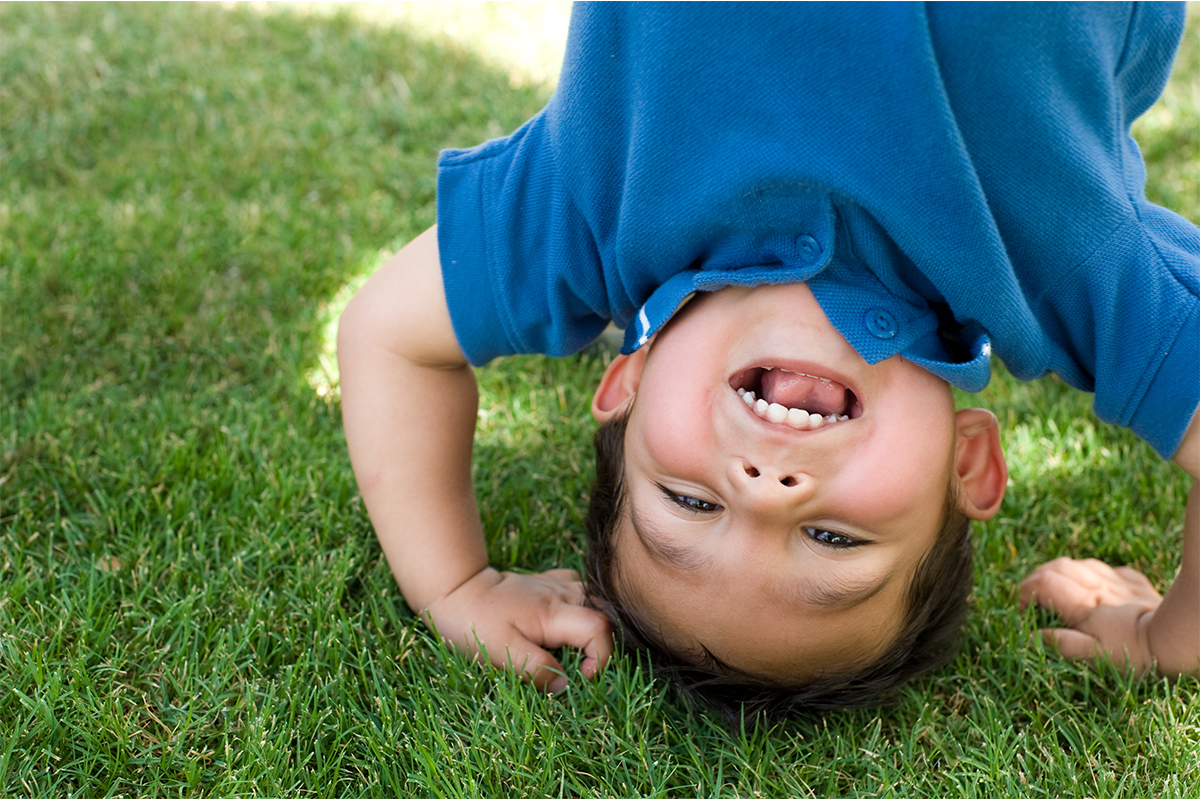 Reading your posts about boys has encouraged me so much. I am married to a visionary (turning into a command man) and I have two little boys, a three-year-old and a two-year-old. Oh my word! Even at two, I can tell my youngest is a command man. I’m not saying that because he throws tantrums. He says in sentences what he wants and how he wants it. If he doesn’t get it, he will cry and cry and scream for as long as it takes. I discipline in a few different ways, but I have had to learn how to encourage him to communicate what he wants in a respectful way. He is only two but he is smart! My three-year-old is bossy and needs desperately to be listened to. Unlike my youngest who is particular about everything, my oldest just wants to be heard and understood. It’s so hard because their desire to be the leader and protector and the one with the vision is so strong already! Learning to discipline them has been interesting, to say the least! Please write the book before my boys are grown! I learn so much from you! Thank you for being such a blessing!

It sounds as if you are a lady in charge of a squad of special forces. I think that under the best parenting these two boys would be a challenge. You might want to enroll in a judo class so you can manage them in ten years when they turn on each other. You are obviously dealing with little men who have the potential to become great leaders. All kids are born with different natures and different potential. Our job is not to change them into our preferred temperament but to steer them to achieve their potential while being respectful of others. I would rather have boys like yours than soft, saggy-lipped, dependent crybabies who must be encouraged to speak.

A long time ago in a faraway land, I had a hound dog that was a great hunter, but one time he found a weak spot in the fence protecting the chickens and discovered why Colonel Sanders was so popular. Of course, I strengthened the fence so no dog could get in no matter how determined. However, having gotten through the fence once and achieved great pleasure, he remained ever determined to break in again—“for as long as it takes.” The stupid dog would pull on the wire with his teeth until his mouth bled. So out of compassion for my dear hunting dog, I placed an electric fence around the chicken pen, just one wire about nose high, hot enough to fry dog hair and curl his toenails backward. Have you ever seen a hound dog with a corkscrew tail?

The dog knew better than to attack the chickens when I was present, so I had to hide in the barn. You understand, it was not out of a sense of morbid pleasure; it is just that a true scientist must observe the results of his experiment. Sure enough, he skulked over to the pen, looking this way and that. I could see the spark leap out and connect with his nose. I do believe I heard thunder generated by the lightning bolt, but it could have been coming out of the back end of the dog. I made a misstatement in calling the dog stupid. Once was enough. My chickens were safe and my hound dog was able to move on in life and focus on things more productive, like disposing of old shoes someone left on the porch.

Now, before Anderson Cooper comes after me, be sure, I am not suggesting that you use an electric fence on your children. I am making the point that kids, like dogs, though they are incapable of logical reasoning and value judgment, nevertheless are motivated by what brings pleasure. The thought of possibly getting what they want will keep them trying again and again like an old man in a flowered shirt sitting on a stool in front of a slot machine in the Las Vegas air terminal.

Negative consequences consistently experienced will deter any behavior by any creature on the face of the earth. The key is “consistently experienced.” When a dog is allowed to eat the chicken intermittently—one time out of fifty tries—he learns to endure the pain of delayed gratification even when his gums bleed.

The best negative consequence is completely negative results. No one keeps putting money in a parking meter, hoping to reap a reward. No child repeats negative behavior unless there is hope of winning the battle. Crying, begging, demanding, pleading, and throwing a tantrum are all tools in the kid’s arsenal, assaulting your will, which he knows has a breaking point, like the chicken fence.

Spanking is a good electric fence, but if you are inconsistent in your resolve, kids will even resist spanking, finding it less painful than suffering the loss of their passion. When you have once given over, you confirm the legitimacy of their tactics. Spanking without consistency puts callouses on the soul of the child and makes it an ineffective tool without increasing the intensity—which can become a problem.

As a parent, you must understand the psychology of parental oversight. Don’t share your headship. You are lord.

Children gauge the emotional weakness of parents. If you get angry or frustrated, they up the tempo of their resistance, knowing you are reaching the breaking point where you compromise or just throw in the towel.

As a parent and mentor, your winning demeanor must be one of cheerful, unwavering confidence. You are not moved by fits and crying. You look down from your command and control room with indifference and smile as you quietly repeat your will. You stand by patiently while they resist, knowing that in the end you are going to win. Their electric fence may include a spanking, a denial of indulgence, rebuke, or reasoned explanation, but it must all be wrapped in absolute, consistent denial of their demands in every way—no compromise.

I say as I have said for the past 22 years, “Make all negative behavior counterproductive.”
I have not addressed the needs of your three-year-old. Listen to him. Guide him to wisdom. Give him responsibility that enables him to find fulfilment for his aspirations.