Filter by:
NGJ Magazine / Articles / Great Expectations
Do you get our FREE Magazine? 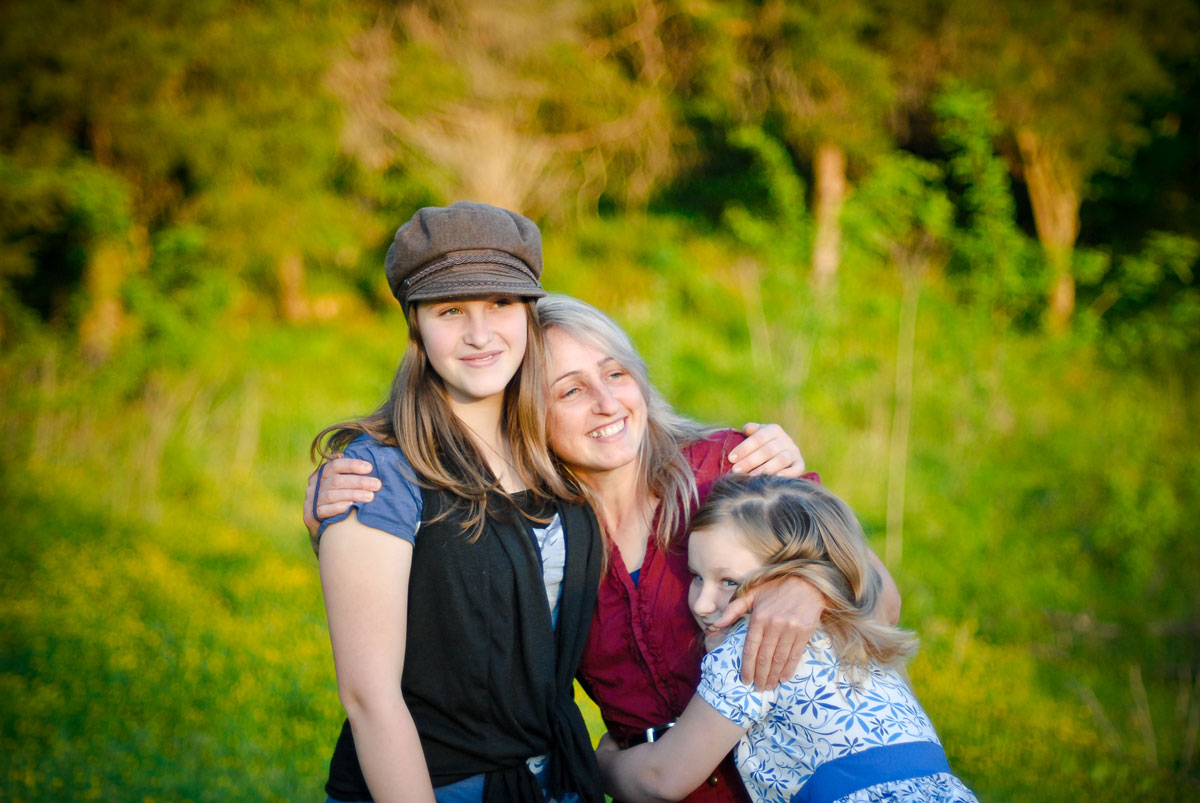 In addition to your letters, we are prepped by the real life experiences that confront us daily. Our contacts with families provide us with many examples of parenting. We are alternately blessed and saddened by what we see.

For the sake of our own understanding, Deb and I constantly analyze the successes and failures. Why are the children in one family so happy and relaxed while in another they are nervous and irritable? What does this mother do that causes her children to cheerfully obey while another mother produces whining misfits? How did one father generate godly men, while another produced sniveling wimps? Why are some kids lazy and some hard working, some creative and some witless?

We live in an ongoing clinic as we seek to understand your needs and come up with Biblical solutions. From time to time we have these “revelations” of understanding that come to us. We wrestle with issues, discuss and pray until clarity emerges. One of us states it to the other and we both say, “That’s it!”

Many times we have tried to state concepts, only to discover from your letters, or the experience of those around us, that we have failed to communicate. So we state the same concept again in another way. If you have read To Train Up a Child and followed it up with the three volumes of No Greater Joy, you are aware of concepts that we have repeated–some of them, six or eight different ways.

This past month Deb and I were reflecting on why this family or that family consistently fails to achieve satisfactory results. It is not difficult for certain families; why is it so hard for them? Some families are handicapped by their lack of temperance and stability. They are angry, selfish, petty, disconnected, intemperate, or bitter. Their problem is not a failure to apply proper technique; theirs is a failure of character. This is not the case with all parents. We see some families that are normal, Christian, stable, even cheerful, and yet their children are untrained in so many areas. Why?

The answer: great expectations or the lack thereof. They do not expect a higher level for either themselves or their children. They have accepted the mediocrity as normal. Until parents have their expectations raised, all our instructions are useless, and any effort they exert will be half-hearted. Like a new diet, they might try our instruction for a few days to see if they will be comfortable with it, only to discard it when the going gets rough.

The other day I watched a mother allow her child to get away with something that would have greatly disturbed Deb and me if it had been one of our children. This mother didn't seem to be bothered. To her it was normal. If it doesn't bother you, you will never fix it. If you don't expect more of your child and yourself, in time you will regret it. You must face the fact that when a two-year-old is allowed to develop a character habit, it is his for life. When you see a two-year-old express anger without adequate cause, and you allow it to pass, be sure you have just created an angry teenager. When a child whines for anything and you give him his request you have started a habit that will not go away. When he gets older his selfishness may motivate him to develop more socially acceptable ways of expressing his manipulation and intemperance, but it will be part of his character as a teenager and adult.

As we review our memory, comparing those few families that have exemplary children and those that are just average or below, it is clear that the best children come from homes where parents have high expectations and a will to train their children to that end. Now I know that there are dysfunctional families with parents you might characterize as having high expectations. They are angry and swift to bring judgment on their children for the least infraction. The children are whipped dogs. That kind of behavior has nothing to do with the high expectations of which I speak. Such parents actually expect their children to fail, and they do not have a vision for holiness. Anger and criticism is their way of life. I cannot answer all challenges in one article. We have addressed these issues in the three volumes of No Greater Joy. Don't miss my point by seeking what you think is an exception.

The facts remain. There are families whose children would rate at the top of the scale no matter whose scale you are using. The most hostile, liberal, child services agent will praise these children as happy, creative, obedient, hard working, emotionally stable, intellectually bright, socially adapted, and every other good thing that could be said about a child. I see these children. I have gone into their homes. They have been in my home. They come from parents that have high expectations and a confidence that with God's guidance and some common sense they can train up their children in the way they should go. These parents are distinguished by the fact that they are shocked and alarmed when their children, of any age, exhibit attitudes that are less than Christian. When the beauty and joy of home life is interrupted by something ugly, everything in that family stops until the children are back on the path of cheerful holiness.

I am amazed to see parents indifferent to ongoing laziness and anger in their children. The kids whine and pull and complain. Last week while I was waiting to get into the prison, a mother, there to visit her husband, was waiting to be searched. Her little girl ran over to the door and shoved it open, letting in the cold air. Mother said no, but the child continued. When Mother approached her to pull the door shut, the little girl ran to the seats and began to climb in a defiant way. When mother tried to calm her down, she ran to the x-ray machine and started hammering on it. The mother must have seen me watching, for she turned to explain, “She is just tired; I had to get her up early.” The little girl momentarily stopped her reign of terror long enough to put her hands on her hips, which she defiantly cocked to one side, poked out her bottom lip, and said to me, “Yeah, I am upset because I am sleepy.” Her cutting words came out sounding like a cheap prostitute standing on a street corner. Parents with high expectations never make excuses. They see no reason for a child to have a bad attitude.

There were times when my children made my heart hurt. My whole world stopped and nothing else mattered but restoring and training my children. Life could not go on until they were walking in truth and holiness. At such times it was inevitable that I should consider my attitudes and actions just as much as I did the child's-maybe more so. It was a time of repentance and prayer, a time of sobriety and determination. By the set of my brow, my children knew that life would never be the same again. Family court would stay in session until this thing was settled. The very sacredness of the atmosphere demanded the full attention of the children. There was no escape, no reprieve. They would repent and walk in truth, or life would never return to normal. Spanking was secondary to the force of the moment. The total focus and commitment of their parents is what made the children accept this moment as the first day of the rest of their lives.