Filter by:
NGJ Magazine / Articles / More Than Obedience?
Do you get our FREE Magazine? 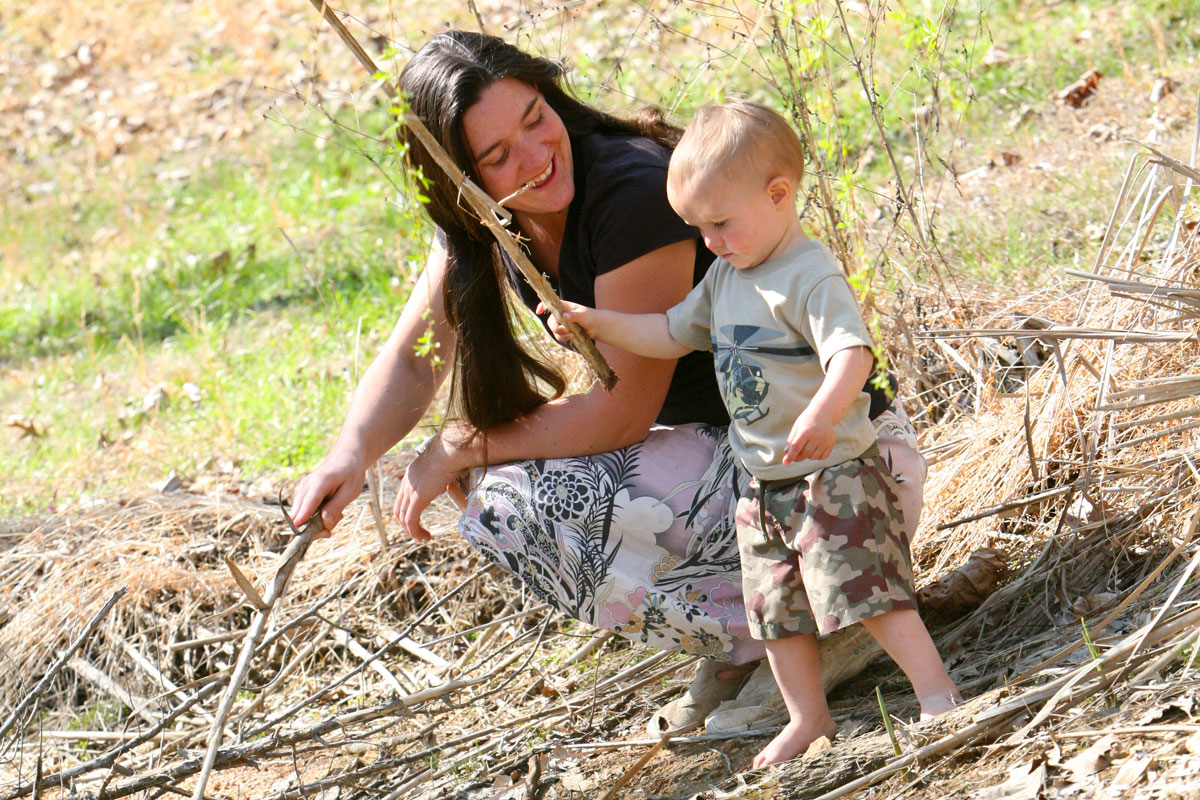 Should I expect her do more than what she is commanded? Isn’t that asking too much?
Dear Mike and Debi,
I have a question for you. Yesterday I was visiting a friend who also reads and follows your way of child training. While we were talking, my 28-month-old daughter climbed up in a chair and started turning the lights on and off. I commanded her, “Do not touch the light switch.” She immediately removed her hand from the switch part, but after a moment of looking in my face, she reached up and touched the plate around the switch. She slowly ran her fingers over the screws and then traced the outline of the plate, but, as we watched, she carefully avoided touching the switch. I was proud of her obedience. She was doing exactly what I told her to do. However, my friend told me that she was being disobedient by keeping her hand near the switch, and that she should be disciplined for it.
We discussed it. Actually, I guess we argued some, and she suggested that I write you. She was sure you would agree with her assessment. I asked my husband when he got home, and he agreed with me that our sweet daughter was doing exactly as she was told. She is more obedient than almost any kid I know, but I have noticed that she will do anything she thinks she can get away with. And, on occasion, though not very often, she will defy me and go right ahead and do the thing I tell her not to do while I am looking her in the face and commanding her otherwise. She always seems to have a sweet attitude, and we have great fellowship together, but I do spank her when she outright disobeys. I am confident that we tie lots of sweet strings of fellowship. Should I expect her do more than what she is commanded? Isn’t that asking too much?
A Reader

Which Curriculum is the Best?

6 comments on “More Than Obedience?”