Filter by:
NGJ Magazine / Articles / Three Types of Children, Part 2: Kisses and Tickles (Visionary/Dreamer Type)
Do you get our FREE Magazine? 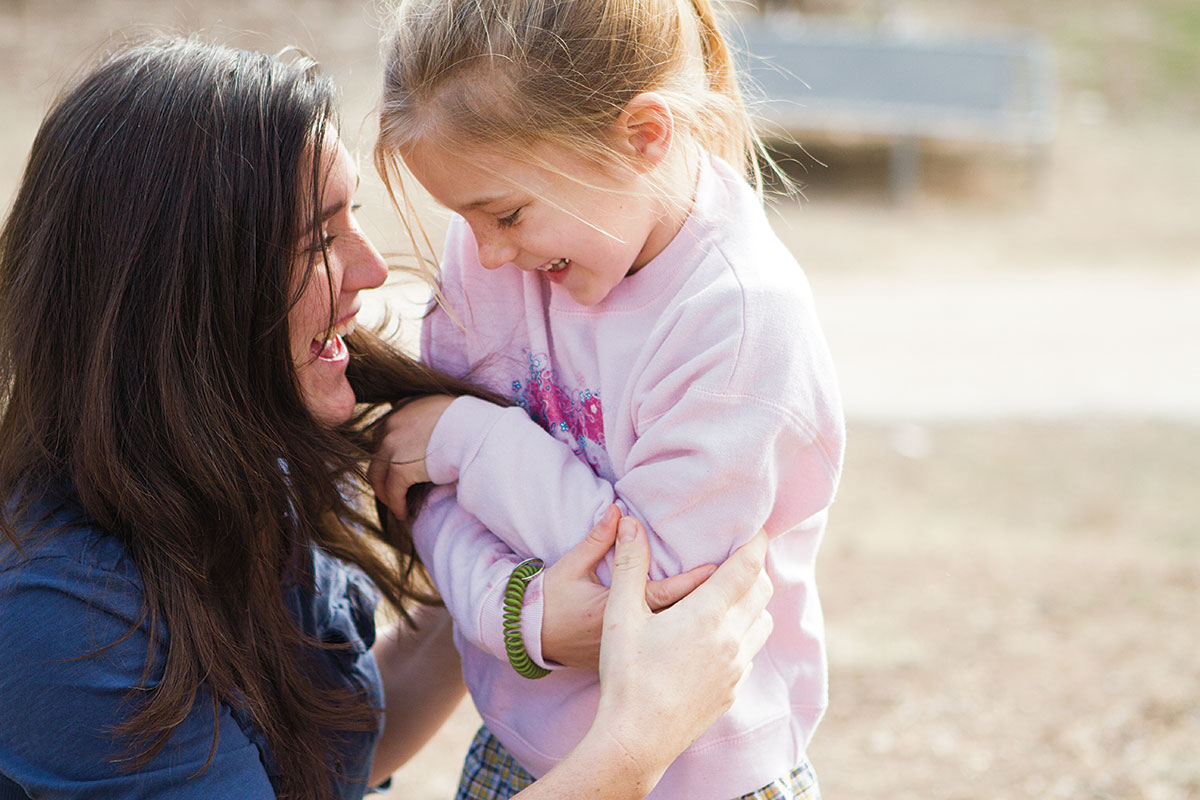 What can we do as parents to encourage our visionary/dreamer type kids? Face the fact that they are different. They don’t always follow the status quo. Let them dream, but direct the dreams. They are the actors and you are the director. Visionaries and dreamers need to express themselves, and our job is to guide them to productive ends. Laila, my visionary daughter, loves to draw and create works of art. Before I considered what type she was, I related to her more like her “Go-to” sister, Gracie. When one of Laila’s siblings caused her to mess up something she was drawing or creating, she would become angry and mad at them. I would discipline her for her anger, which did not work, for in her mind she had a right to get angry. She felt that her sister crossed into her space and caused her to mess up her art. By disciplining her, I was tearing her down, not building her up. When I realized that she was a dreamer type, I began to see and understand her better and changed my tactic. I did not want her to respond in anger to her sisters and brothers, but I also wanted to build her up, not tear her down. So I sat her down and told her that her anger was wrong and from now on I was going to kiss and tickle her till the anger ran away, and if it still did not leave, I might have to give her anger a little switching. She thought this was a great idea. I explained that the anger was hurting her and was not her friend and that we had to get it out of her heart and put the joy back in. I was building her up, helping her take control of what she thought was justified anger, and replacing it with laughter. After I had her happy again, I would then talk about what had caused the anger in the first place and help her figure it out. She soon learned to stop what she was doing and tell me that the anger was in her heart so I could run it off with kisses and tickles.

A visionary/dreamer type needs to be encouraged and praised. They can quickly become downtrodden if they are criticized. They can become very frustrated. This type wants to draw, sing, dance, play an instrument, but when it is not what they want it to be, they just quit and move on to something else. Visionary children need to be encouraged to finish what they start, to follow through. It does not come natural for them.

Laila is always starting a new creation; I find all kinds of odd things in the house that she has worked on briefly.

My husband found a box of magnets at a yard sale and gave them to the kids. Laila picked out all the ones that looked alike and sat at the table putting them together in different shapes, completely fascinated with her creations. Today I was working on school with her, and as we were sitting at the table she kept reaching out to touch her magnets. She was not paying attention to her math lesson, and not learning anything. I asked her to give me her magnets. As I began to separate and count them, she intently jumped in and counted with me, and then counted them by twos and added them this way and that. Finally, she was excited and happy to do her math!

If I had taken them away, she would have been crushed and would not have learned anything. Because a visionary lacks confidence, we must come up with fun things we can do to build them up.