Filter by:
NGJ Magazine / Articles / Unbinding Foolishness
Do you get our FREE Magazine? 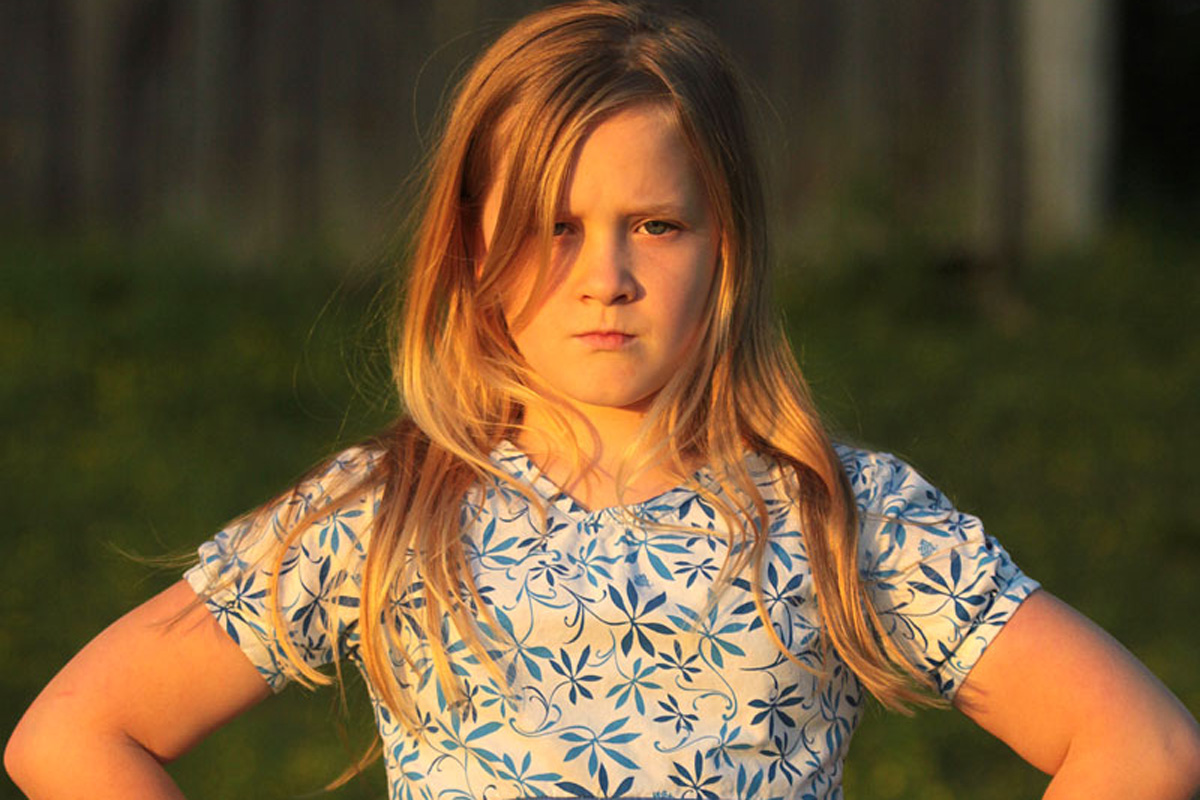 Last week I had a herd of children running in and out of my house and the NGJ office. I am no longer as acclimated to the rambling chaos of toddlers and tikes as I was when my children were young, so the simultaneous movement and noise of 18 children seven years old and under seemed like just a nonstop spinning blur. The best I could do was occasionally focus my mind on one child—in other words, manage to see one tree instead of the forest.

After a few minutes of observation I realized that before me was a complete spectrum of behavioral issues. There was downright disobedience, which is rare in our circle. Then there was the bad attitude, which gets more common around nap time. And there was the aggressive kid, needing to be controlled, and the whining sissy wanting to be coddled, and the wild-haired kid who has had too much red dye or sugar. And then there was the foolish child, the most disturbing of all.

Often the most endearing child is the foolish one. She can be obedient and kind, not a loudmouth…she just acts silly. She might take unwise chances, such as standing on the slide making stupid faces until she loses her balance and falls, hurting herself.

I say her, but usually the most foolish child is male. Parents usually overlook the foolishness because the child is not rebellious, mean, bitter, or hurtful to others—just silly and childlike beyond his age. Maybe that is the reason God very specifically addresses this area of ugly childhood behavior and tells parents exactly how to respond. God says, “Foolishness is bound in the heart of a child; but the rod of correction shall drive it far from him.”  This verse is found in Proverbs 22, the same chapter that features the famous child training verse, “Train up a child in the way he should go: and when he is old, he will not depart from it.”  I often hear parents of rebellious older children wonder why their child departed from their careful training. Many of these parents forgot to consider and obey the verse just a few verses down the page. The foolishness bound in the heart of their child has never been driven out.

Some parents are heavy-handed and can take the fun and warmth out of sunshine. This will only lead your children to anger. Don’t misunderstand me and become overbearing and critical; then you will be the foolish one. A child knows when he is acting like a fool. Don’t be mad and take offense. Be wise and deal with it like God commands. As a child grows, his unrestrained foolishness will progress from amusing to irritating to embarrassing. You wish you could just shut the door and hide his behavior, and many parents eventually do shut the door, so to speak, on their foolish, stupid clown of a kid. When you fail to drive the foolishness out of a young child, he will develop embarrassing habits that become very difficult to control. Then you have two big problems: a foolish, silly kid and an angry, hurt child, feeling his rejection. Your task is then much larger; you must both discipline and heal.

It is so much easier to check foolish behavior while the child is yet young. If you catch him acting silly or irresponsible, then rebuke and spank as needed to produce sobriety. When you see him do a dumb thing and you know he knows better (or at least should know better,) communicate the seriousness of your concern with a spanking.

If your child risks life or limb in a foolish stunt, as I saw my own sons do when they were little, follow their daddy’s example. I have seen Mike say to them, “OK, you want to risk getting hurt, I will show you what hurt feels like.” And then he spanked them soundly. Next time they thought twice before showing off in a dangerous manner.

If you are visiting in a home and your child goes through the drawers or cabinets, communicate with a switch that it is not an acceptable practice. If your five-year-old spills a bag of nuts out on the car seat when she could have sealed the bag shut, let your rebuke be accompanied by a couple swift swats with the rod of your choice. Good habits are made, not born. If your children gorge on junk, even to the point of stealing food and hiding, know this: it is better to set them free from bad habits now than for them to struggle all their lives with being overweight and sickly. A few licks will remind them that overeating hurts. It will help shape lifetime habits.

But parents, use common sense. Feed a hungry child when he is hungry; don’t cause him to be tempted above that which he is able. When you allow children to get so hungry they want to sneak around to satisfy their hunger, you are training them to be thieves and liars. Instead of being trained to walk in truth, they are being trained to walk in deceit. For every thirty slacker parents who allow their children to overeat, there is one parent who is legalistic in demanding austerity in the child’s diet. Ask God for wisdom and listen to the advice of those around you.

Children are not all necessarily rebellious, loud, selfish, mean, aggressive, bossy, whiny, or moody. But all children have foolishness bound in their hearts, and they all need to be freed from the bondage that will drag them down their entire lives. Give your children the gifts of wisdom, sobriety, and a sound mind; drive foolishness far from them. My mom always said that a slender willow switch works wonders. I say it works miracles. If you have misgivings about the proper application of the rod, read Mike’s little booklet, In Defense of Biblical Chastisement, again.