Filter by:
NGJ Magazine / Articles / How to Survive the Coming Apocalypse, Part 2: Pre-Wrath Rapture? Zombies, Earthquakes, & Scorching Heat
Do you get our FREE Magazine? 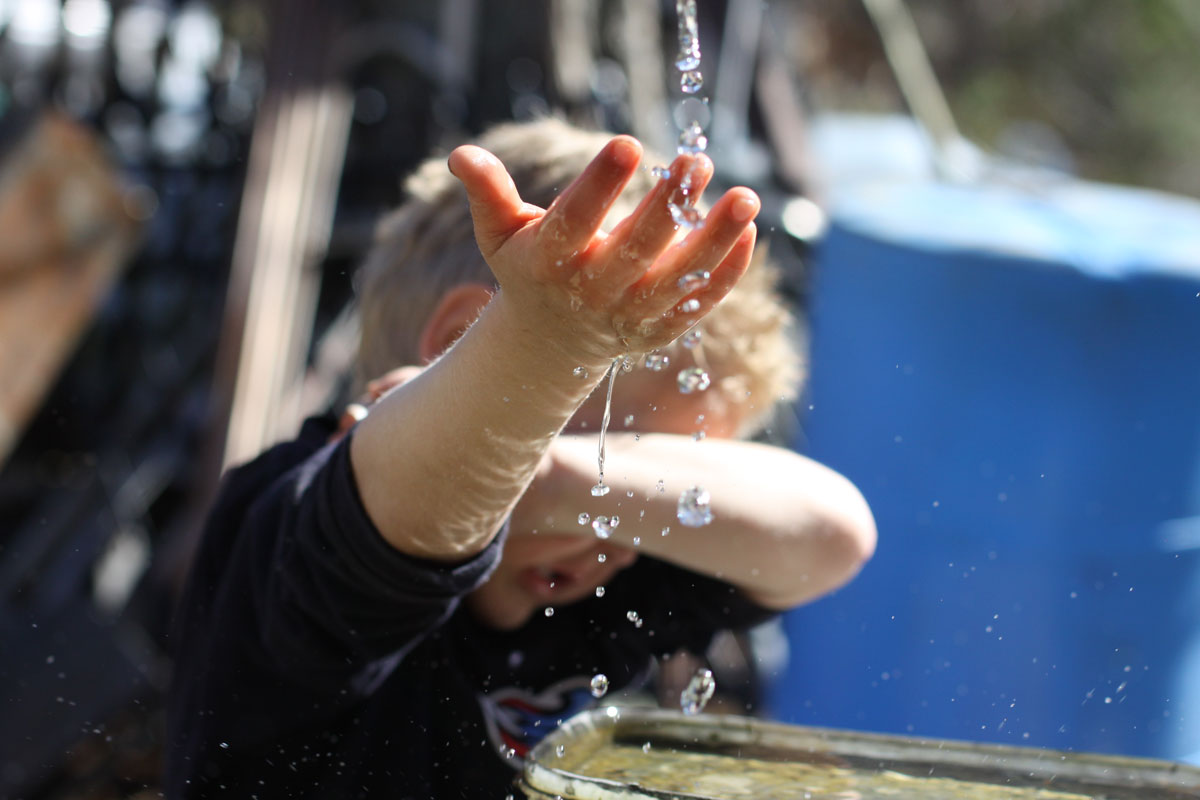 I know that you believe in the rapture and that Christians will not have to endure the tribulation, but I have come to believe that we will go through the tribulation but not the day of wrath, so the church will be purified as we become overcomers. Have you read the book by Rosenthal, The Pre-Wrath Rapture of the Church?

Yes, I read it when it was first published. As always, when I read something written by a sincere believer that differs with my position, I open my mind and try to see their point of view, making myself willing to change my views if I see that I have been wrong in my interpretation of the Bible. I read the book once, and then I read it again, taking notes and searching his arguments thoroughly. No one could be more open to his point of view than I, but I was greatly disappointed in the strength of his arguments. It seemed to be written by a man who lost his faith in the words of God. The end result of carefully considering his point of view was that it strengthened my belief in the Bible believer’s historical doctrine of the pre-tribulational rapture of all believers.

I know that we are living in the last times, and I feel an urgency to get my family into a place where we can survive the tribulation that is coming. Have you written anything on how to survive the coming apocalypse?

The way to survive the coming apocalypse is to reject the mark of the beast when he shows up (Revelation 14:9; 15:2; 20:4), and during the tribulation, hear, repent, believe, and obey the gospel of the kingdom preached by one of the 144,000 Jewish evangelists (Matthew 24:14), and keep the commandments of God (Revelation 12:17; 14:12) as well as the faith of Christ. Avoid drinking the water (Revelation 8:11). Store up enough painkillers to last each member of your family for five months (Revelation 9:6–10). Avoid being killed by the zombies (Revelation 9:6). Build an enclosed structure that is defensible against the starving masses (Revelation 6:8) that cannot be penetrated by flying scorpions, and prepare to stay inside during the five months that they terrorize the earth (Revelation 9:10). Don’t expect your children to repent during the tribulation (Revelation 9:20). Locate in an earthquake resistant zone (Revelation 11:13, 16:18). Prepare your structure with sufficient power supply to air condition it against the scorching heat (Revelation 16:8–9). Be prepared to move above ground when the tectonic shift takes place (Revelation 16:20). But when you do move above ground, make preparations to avoid the 60-pound hailstones (Revelation 16:21). Avoid any area in Italy, especially close to the Vatican (Revelation 18). Know that if you are able to survive the judgments of God, in the end you and all your family will be deceived by the antichrist’s lies and will be damned (2 Thessalonians 2: 8–12).

Why go through judgment when Jesus has already taken your judgment upon himself?

The last thing you will see on this earth are the Christians returning to the earth at the end of their seven-year heavenly cruise of worship and praise to set up the kingdom of heaven upon the earth.

Know that if in this present age you had believed on the Lord Jesus Christ and were born again, God would have kept you from the “hour of temptation, which shall come upon all the world, to try them that dwell upon the earth” (Revelation 3:10). Why go through the time of judgment when Jesus has already taken your judgment upon himself?

I am well aware that in the last 30 years there has been a shift from the pre-tribulation rapture to the post-wrath, or mid-trib, or post-trib, or no-trib positions. The shift is a result of two distinctive factors: degeneration in the believer’s confidence in the inspired words of God, and loss of confidence in the supernatural. Those who have made the shift are not even aware of their loss of confidence in the written words of God or of their loss of confidence in a transcended God of imminent miracles. The degree to which one believes in the inspiration of every word of the Bible and in the normal grammatical approach to interpretation is the degree to which he believes in the rapture, second coming, and the millennial (thousand-year) reign of Christ upon the earth. History attests to the fact that as men lose their faith in the words of God, they gravitate toward the allegorical approach to interpretation and move away from belief in an imminent return of Christ for his saints. The carnal mind finds it more comfortable to believe in what he can see—a coming “apocalypse” and man destroying himself—than to believe in the imminent rapture of the church. Anyone who can read English and, according to the rules of grammar, understand what he reads will come to a belief in two distinctive events separated by seven years: the unannounced and unseen rapture of the church, and the very predictable and very visible second coming of Christ with his saints.

In this small magazine, it is not possible to address the subject fully. So I have found a very simple, 200-page book online—free—that does a great job of defending the pre-tribulational rapture of the church. Download the entire book and share it with others. The Rapture Solution: Putting the Puzzle Together by Allen Beechick.

I have indeed read the books that teach the other positions. Now it is your turn to think for yourself and read something different. There is no reason to live in fear when you can be rejoicing in Christ’s soon appearing.