Filter by:
NGJ Magazine / Articles / Pubermania
Do you get our FREE Magazine? 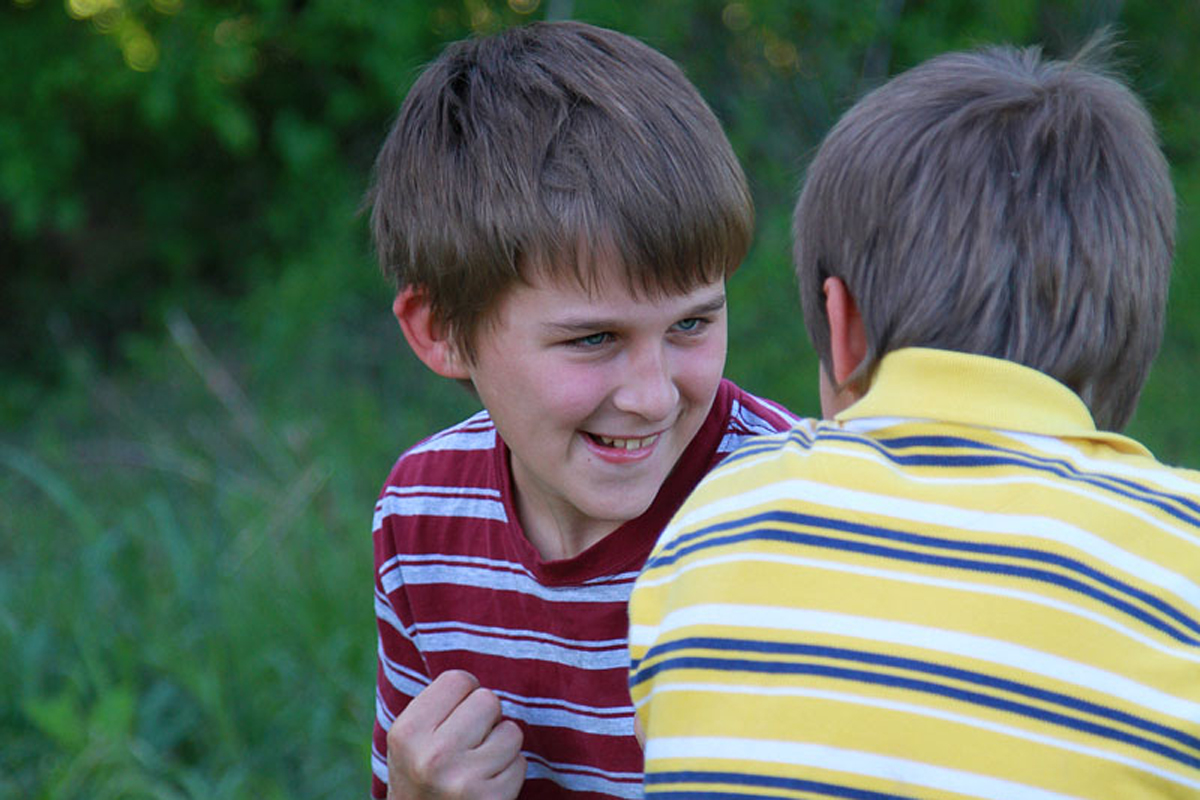 Mother number One: “I simply can’t understand what has happen to my son John. He has always been the one child I could trust to always do right. He has always been so thoughtful, polite and sensitive to the younger children; and even though his attitude is still good, he does the most unexpectedly mean things. Like the other day, I heard his younger brothers crying and hollering. I raced in the room and found him sitting on them, holding one in a headlock and laughing, having a great time. He was ashamed as soon as I began to reprimand him, and he immediately asked his little brothers to forgive him. How could he enjoy doing something so mean and then have such a repentant heart five minutes later. What has happened to my son?”

“Our thirteen-year-old son has always been such a joy to us. He has a heart for God that has caused him to seek to do all he can for others. But just lately, totally out of character, he seems to be asserting his will over mine. It’s like he wants to gain authority over his younger brothers and sisters, and occasionally even me. This new person really runs into trouble with his father, who takes his son’s questions as a personal insult, and really comes down hard. For the first time as parents we disagree on how to handle our children. We both know we cannot let it go, but how do we deal with this new kid? Our son’s attitude still seems so right, but still it almost looks like a seed of rebellion. It is hard to explain. What has happen to my sweet little boy?”