Filter by:
NGJ Magazine / Articles / Mel's Story
Do you get our FREE Magazine? 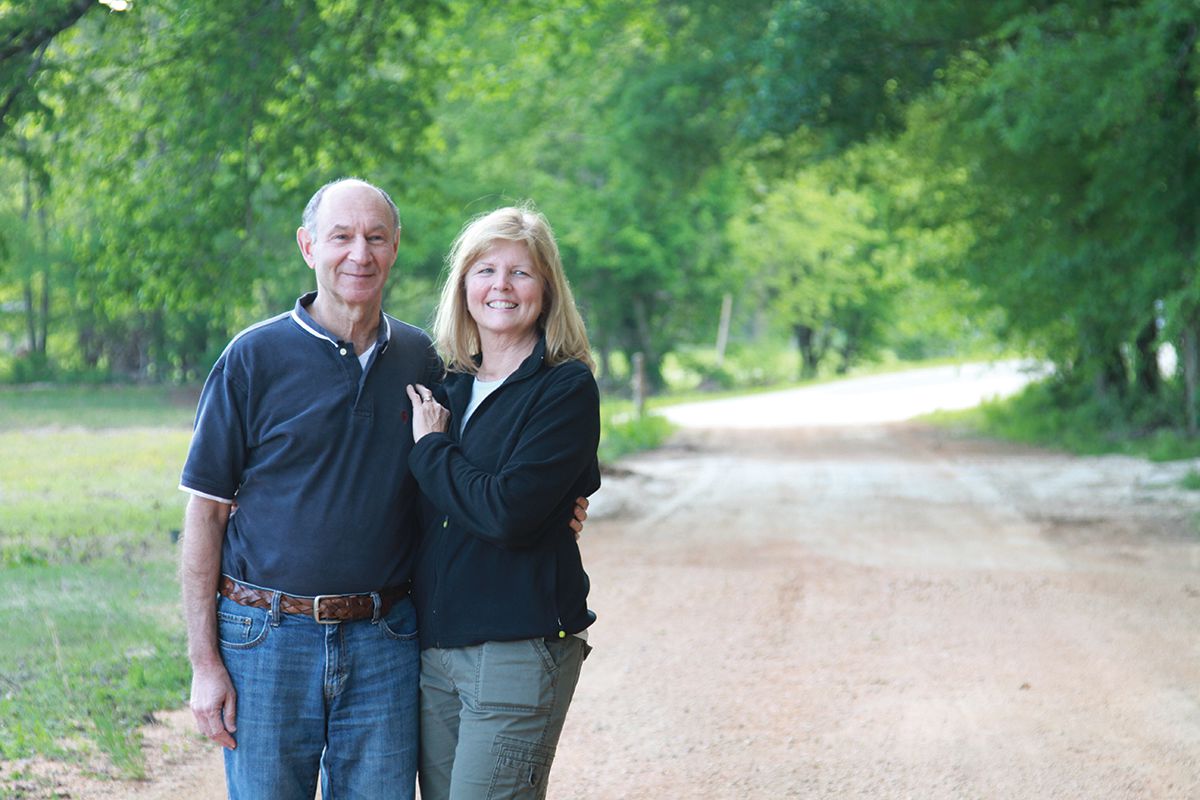 Every day as I sit here working at No Greater Joy I am profoundly aware that God has been preparing me—beginning at my birth in a Jewish home to over 40 years in business, including corporate management, accounting, taxation, importing, exporting, personnel, and many other areas—to do this one job.

Each day I am on the phone or emailing with someone from most every continent of the world, from many different countries. It has taken an entire lifetime to prepare me to fulfill my duties here at No Greater Joy Ministries. What is happening is eternal. I thank God he is choosing to use me in this capacity.

After I left the Navy in 1963, I started a career in retail, then moved to management, more schooling, and then on to coordinating big business events. I dealt with budgets of millions of dollars, taking companies to the top as I perfected the trade. I started and sold several businesses, which included heavy involvement in importing and exporting. In 1985,
I went into public accounting full-time and began to build a private tax practice with a client base in the hundreds, including individuals, corporations, partnerships, and estates. Continuing my education, I became a Certified Financial Planner®, a registered financial consultant, and registered investment advisor.

During those early years I married a beautiful Catholic girl named Pat. As a Jew I knew nothing of Jesus and Pat knew little, but she was searching for truth. She was saved in 1979. Once in a while I would attend a Baptist church with her, where many were praying for my salvation. In April of 1981, we attended the Passion Play presented by Word of Life Ministries. I was very moved by what I saw. I could not take my eyes off the man on the cross. At the end of the play, the host, Jack Wyrtzen, gave a brief message. At the end he stated, “Loved ones, turn to your loved ones and ask them to go forward with you.” At that moment I felt in my heart, if Pat asks me, I will go forward with her. About a second later she asked, and we went forward where someone led me to Christ. From that moment on we were new creatures in Christ. Over the years we have come to enjoy the common ground we have with Messianic Jewish believers.

I look back on all the work I have done over the years and it makes me smile seeing God’s hand of training in my life. The next round of training was really on target for my ultimate life’s calling. Around 1997 I started concentrating on non-profit work and was the compliance manager for a 28-million-dollar ministry as part of my tax and financial services practice. I also was part of a team that taught a one-week course, “How to Start a Business God’s Way.” One of the course attendees started working for the International ALERT Academy in Big Sandy, Texas. He would often correspond with me about joining the staff at ALERT as he felt my financial skills would be valuable to them.

After I was saved I felt a need to “give back.” I wanted to serve God seven or so years since he had so graciously saved and then blessed me financially. In 2002, after much prayer, Pat and I decided to serve at ALERT. I was their Chief Financial Officer with additional assignments including two retail stores, the radio station, golf course, and personnel. This was my final 3½ years of schooling for the job God created me to do.

Pat’s story picks up here because it was a supernatural event that focused our attention toward No Greater Joy.

In August of 2005, I was in Maine attending a wedding; Mel was not with me. On the morning of the wedding while reading my Bible, the Lord stopped me from reading and told me to pray for a man who was trying to contact Mel. Astounded by what I heard, I wasn’t totally convinced it was the voice of the Lord, but I prayed anyway. Months passed, and I continued to pray about the man. I didn’t tell Mel about my prayer until October, when he told me it might be time to leave ALERT, the wonderful ministry of which we were a part. I thought, “Wow, you did speak to me Lord!” After Mel shared what he was discerning, I knew it was the perfect time to tell him the details of what the Lord spoke to me about in August.

Around mid-November, Mike Pearl called Mel with some questions and concerns regarding NGJ. He asked if we would fly to Tennessee to meet him and Debi to discuss it further. Mel told Mike he was too busy to visit due to his many ministry responsibilities, plus he didn’t have any vacation time left to take time off, but that he would talk it over with me and get back to him.

As soon as Mel began telling me about Mike’s call, I knew Mike was the man for whom I had been praying. While we were trying to decide whether to go, and concerned with no vacation time, out of the blue Mel received a call from the head of ALERT granting him an extra week’s vacation because of the extra time he had been putting in at the ministry. “Wow” number two! The answer was very clear—we were supposed to go. The following day Mel contacted Mike to confirm our visit, and a few days later we were on our way to Tennessee.

We were there for three days. By the middle of the third day, all of Mike’s questions and concerns were answered. During lunch with the Pearls, Debi asked Mel, “Would you like a job?” Mel told her he had a job and wasn’t looking for a new one, but that we would pray about it. By dinner we felt (albeit with heavy hearts) that we were supposed to leave ALERT and relocate to Tennessee to work at NGJ. There wasn’t any reason we should leave the current ministry other than that the Lord was redirecting our path.

In January of 2006, Mel joined NGJ as the General Manager with a two-year commitment. The two years has turned into nine-and-a-half and is still going strong. Almost daily I feel confirmed that we are living out God’s perfect will for our lives. Living his will always brings peace beyond measure and that is always a big “wow!”

Publishing:  Mel works with Mike and Debi on new books and on every issue of the magazine as well as CDs and DVDs. He designs the specs for each quote for submission to several printers in order to get the best overall pricing, quantity, delivery date, etc. Mel usually performs a full copy edit, signs off on all proofs as well as determines quantities to go to the master distributor, quantities to NGJ and quantities that may be shipped to third parties depending where the book is being printed. (He also writes for the magazine several times a year.)

New Releases:  Creates metadata for all books regardless of where printed, acquires Library of Congress number, and creates industry-standard tip sheet for wholesale and distributor sales.

Good & Evil Project:  Mel manages the entire G & E project with missionaries as well as everything involved in the G & E prison outreach (involves several groups). He handles finances, print quantity, language order, etc. He makes sure a set of files for each language is at NGJ for future use. There are 45 languages to date. A few languages Mel independently coordinated the translators and printing separate from the missionary. He sets up the print-on-demand for all 45 languages.

Miscellaneous:  He daily oversees personnel, scheduling, website issues including working with SEO-reputation management, sets up specials for
Cane Creek Corner and even answers the phones overflow or answers questions others cannot answer.

Legal Stuff:  Mel handles all compliance issues for the Non-Profit Status, and determines what NGJ can and cannot do or be involved in. He oversees the yearly audit, corrects the 990 annual filing, State of TN Charity filings and authorizes the CPA firm to efile all returns. He monitors NGJ cash flow, and if legal issues arise he works with NCLL to get answers.

Debi:  Debi will often ask Mel about a project, or to gather data or find info on a specific subject. He is the problem solver.

Yes! I Am Normal