Filter by:
NGJ Magazine / Articles / Potty Training Answered
Do you get our FREE Magazine? 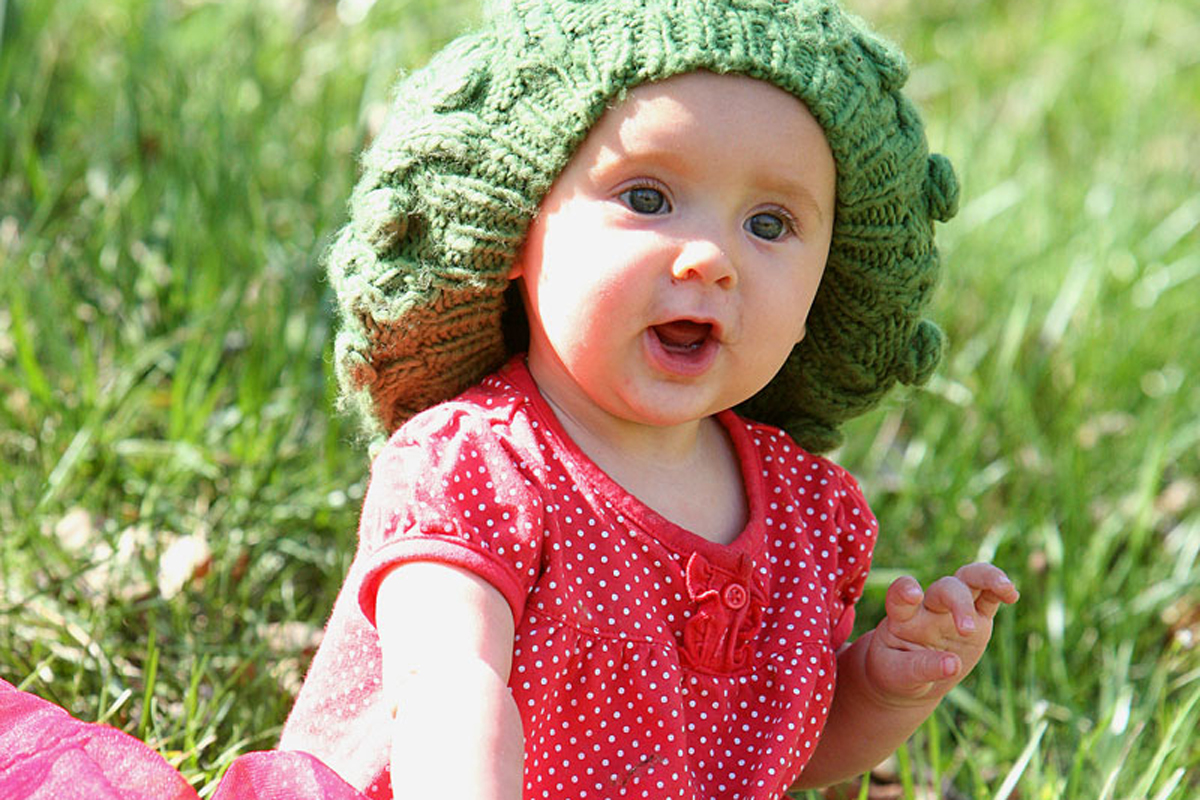 The letters have ranged from those who challenge our integrity for making such a bragging claim to those who thank us for the success they have seen in potty training their own infants. We often laughingly joke about the wisdom of adding it to the book. But for those of you who have been successful, it is worth it. To the rest of you struggling, frustrated moms, forgive us, it was just an idea to make life easier, not harder. Potty Training infants is certainly not character building. This article is in answer to all of you who have written, asking for more detail. While on mission trips in Central America, I noticed that the tribal women did not put diapers on their babies. I found this interesting and started asking questions. Occasionally, they would slide their babies out of the back sling and sit them on the tops of the mother's feet. I had read about this being done in the forties by those mothers working to build the nation of Israel. Then, when I saw it being done in C.A., it just caused me to want to try it with my own babies.
When my next child was born, I put a cloth diaper on her and laid her on my tummy. In this position, during those first few days of recovery, when I felt the diaper get warm, I gave the action a name. My newborn came to associate the sound with the action. For the first few months, I put her on the potty in front of me so she would feel secure and relaxed. If I had waited until her bladder was full and spoke the word which she had come to associate with the body function, she would perform the response. In the early stage I dribbled cold water down her tummy to stimulate her to `peepee'. The cold lid against her warm legs, the position of her body, the words I spoke, the dribbled water and her full bladder, all worked together to signal a response.
My two older children helped and sometimes even daddy. It was a ritual about ever two or three hours. When we failed to perceive her need and discovered a bowel movement or peepee in progress, we still rushed her to the pot, saying the appropriate word to reinforce the association. She caught on quickly, and by the time she was 3 months old she would fuss when she needed to go. Until she was about a year old, anytime we were out in the public for any length of time, I put a diaper on her just in case of accident.
I have often wondered if I would have had the same success if I had tried this on my first child. She had many bowel movements each day -¬often while nursing. Since I only trained the two younger girls, I don't know how it would work with boys. In our child training seminars, we have met other mothers who boast of success with their babies. We have the moms stand and take a bow while we all applaud. Having older children to assist you is a great advantage.
It was never, NEVER a discipline matter.
If you wait until the child is three or four months old to attempt training, it may be more difficult because you are working against a learned habit of going in their diaper.
Well, go have another baby and give it a try. Let us know if you have success. We have heard of enough failures. On the other hand, what is a little diaper rash and a pail full of stinky diapers. After all, it's an American tradition.

My Brother is a Brat