Filter by:
NGJ Magazine / Articles / Studying the Book of Esther, Chapters 4–9
Do you get our FREE Magazine? 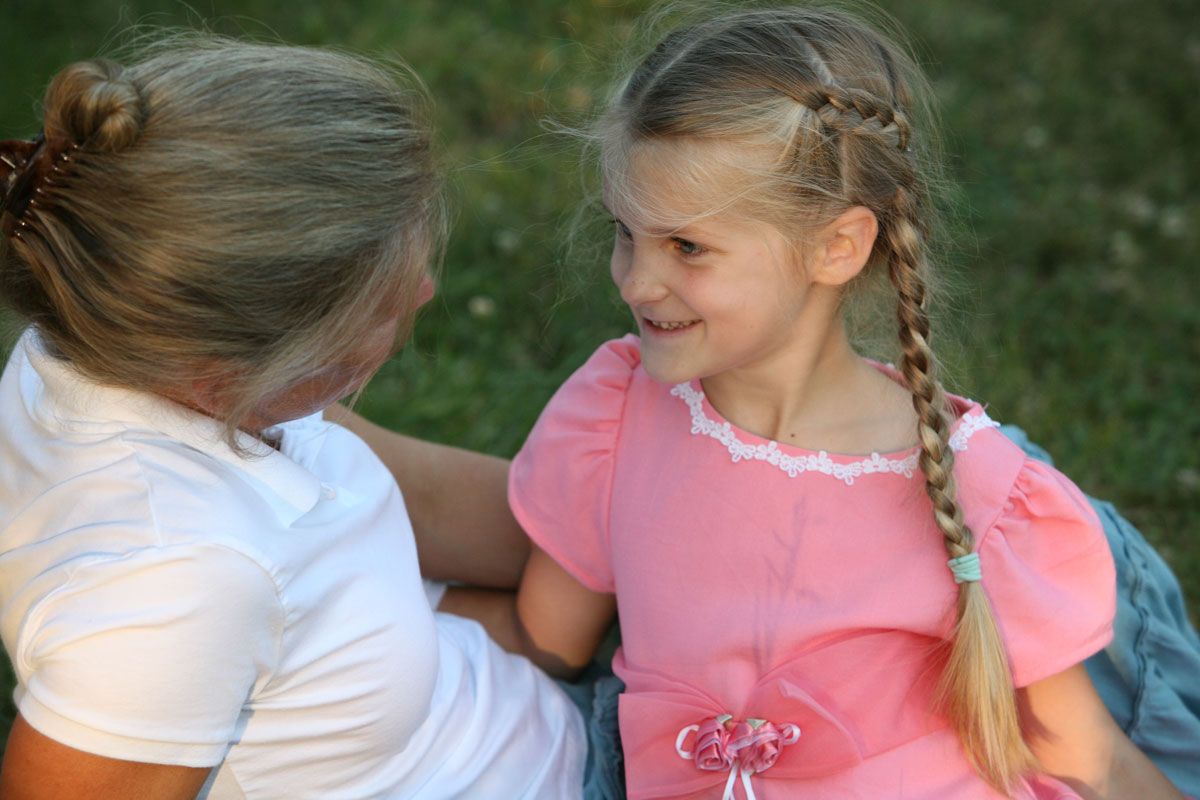 (Article online only, never in print) We have prepared this home Bible study for you to do by yourself or in the fellowship of other women.

Esther 3:8 And Haman said unto king Ahasuerus, There is a certain people scattered abroad and dispersed among the people in all the provinces of thy kingdom; and their laws are diverse from all people; neither keep they the king's laws: therefore it is not for the king's profit to suffer them. 3:13 And the letters were sent by posts into all the king's provinces, to destroy, to kill, and to cause to perish, all Jews, both young and old, little children and women, in one day, even upon the thirteenth day of the twelfth month, which is the month Adar, and to take the spoil of them for a prey. 4:1 When Mordecai perceived all that was done, Mordecai rent his clothes, and put on sackcloth with ashes, and went out into the midst of the city, and cried with a loud and a bitter cry;

Esther 5:11 And Haman told them of the glory of his riches, and the multitude of his children, and all the things wherein the king had promoted him, and how he had advanced him above the princes and servants of the king. 12 Haman said moreover, Yea, Esther the queen did let no man come in with the king unto the banquet that she had prepared but myself; and to morrow am I invited unto her also with the king. 13 Yet all this availeth me nothing, so long as I see Mordecai the Jew sitting at the king's gate. 14 Then said Zeresh his wife and all his friends unto him, Let a gallows be made of fifty cubits high, and to morrow speak thou unto the king that Mordecai may be hanged thereon: then go thou in merrily with the king unto the banquet. And the thing pleased Haman; and he caused the gallows to be made.

ESTHER CHAPTER 6 v.1 The king could not sleep, and ordered the book of records of chronicles to be read. 1. Do you think it was by chance that the king couldn’t sleep, and that the book that was read contained Mordecai’s deed? v.2-3 The king was pleased at Mordecai’s deed in saving his life, and is now going to reward him. 1. What do you think is starting to happen in the whole situation now? v. 4-5 When the king asked who is in the court to carry out his honoring of Mordecai, who was there? v.6-9 The tables are turning on Haman. 1. When do you think his downfall really began? v.10 This is a most revealing and telling verse. 1. Do you now think the king knew it was Jews that Haman wanted to destroy when he came to the king about them in Esther 2:8? If not, who did? v.11-13 Without knowing it, the king has perfectly taken from Haman what he wanted most, and given it to his main enemy. 1. Hearing of the turn of events, what is the prediction of Haman’s wife and friends now, who so shortly before supported him in his evil eye against Mordecai?

Esther 6:11 Then took Haman the apparel and the horse, and arrayed Mordecai, and brought him on horseback through the street of the city, and proclaimed before him, Thus shall it be done unto the man whom the king delighteth to honour. 12 And Mordecai came again to the king's gate. But Haman hasted to his house mourning, and having his head covered. 13 And Haman told Zeresh his wife and all his friends every thing that had befallen him. Then said his wise men and Zeresh his wife unto him, If Mordecai be of the seed of the Jews, before whom thou hast begun to fall, thou shalt not prevail against him, but shalt surely fall before him. 14 And while they were yet talking with him, came the king's chamberlains, and hasted to bring Haman unto the banquet that Esther had prepared.

ESTHER CHAPTER 7 v.1-4 The king again offered up to half his kingdom to Esther at this second banquet. Esther made her move. 1. Esther could have brought up the matter in any number of ways. What wisdom do you see in the particular way she brought it before the king? 2. What did she say was the deciding factor in her coming forward to entreat the king? 3. To what point would she have held her tongue? v.5 What is now clearly evident in the situation? v. 6-10 Haman’s downfall and demise is final 1. When Haman entreated Esther for his life, and she knew the tables were turned for good in his case and his death was imminent, what do we learn by Esther’s silence before her husband’s judgment in the matter?

Esther 7:9 And Harbonah, one of the chamberlains, said before the king, Behold also, the gallows fifty cubits high, which Haman had made for Mordecai, who had spoken good for the king, standeth in the house of Haman. Then the king said, Hang him thereon. 10 So they hanged Haman on the gallows that he had prepared for Mordecai. Then was the king's wrath pacified.

ESTHER CHAPTER 8 The same day of the banquet and hanging of Haman, the king gave Haman’s house to Esther, found out the relationship of Mordecai to Esther, and gave his ring to Mordecai. v. 3-6 1. What unfinished business remained? 2. Even with her increased favor with the king, how did Esther handle this? v. 11-13 What is surprising about the new decree? Esther 8:16 The Jews had light, and gladness, and joy, and honour. 17 And in every province, and in every city, whithersoever the king's commandment and his decree came, the Jews had joy and gladness, a feast and a good day. And many of the people of the land became Jews; for the fear of the Jews fell upon them. ESTHER CHAPTER 9 In verse 12, it is evident that the king wanted to please this woman, his wife. He asked her again what more she wanted done in this matter that Haman began. 1. She has evidently not been hounding the king for more vengeance, or gone around him. He came to her. What do you learn about her from her request to let the Jews continue to slay any enemies the next day, and to have Haman’s ten sons hanged? Is it inconsistent with the picture of a winsome, wise, submissive woman? 2. What memorial was she responsible for confirming in regard to her people? In summary: Study the words and verses that give a clue to Esther’s character, besides being fair and beautiful. Note how she responds and handles things.

2:8 Obeyed the king’s command – a Jewish girl to be brought into a heathen king’s house, be one of many concubines, at the least. 2:9 She pleased the keeper of women, and obtained kindness of him. He preferred her to the best place. 2:10 Obeyed her cousin in his charge that she should not tell she was Jewish 2:12 Evidently submitted with good grace to 12 months of preparation. 2:15 She showed trust of the king’s chamberlain by taking only what he gave her as she went in to the king. She evidently didn’t throw depressed fits or become a whiner or fearful woman in all these events, for she obtained favor of all who looked upon her. 2:17 The king loved her above all the women. She obtained grace and favor in his sight. Do you think all this had only to do with physical beauty or not? 4:10-16 Esther did not at any time revile or speak against the king for his decision. She met the grave situation by calling for a fast, and wise plan to entreat the king. 5:1-8 Again, she is very wise in her approach to the king, not losing control and wailing to him about what he had done. She finds such favor with him that he offers her half his kingdom, and jumps at the chance to be entertained by her at the banquet. Her restraint in not falling apart and pointing a finger at Haman during this first banquet is admirable.

At every turn, she comes before the king, entreating or requesting, then he is the one who gives the command. He is both the law and her husband, so she acts accordingly. She is brave and wise in her request to deal with the evil. Yet, it is always the king who makes the final decision on her requests. Debi Pearl and Friends

3 comments on “Studying the Book of Esther, Chapters 4–9”