Filter by:
NGJ Magazine / Articles / Wisdom Is Knowing Both The Good and The Evil
Do you get our FREE Magazine?

Wisdom Is Knowing Both The Good and The Evil 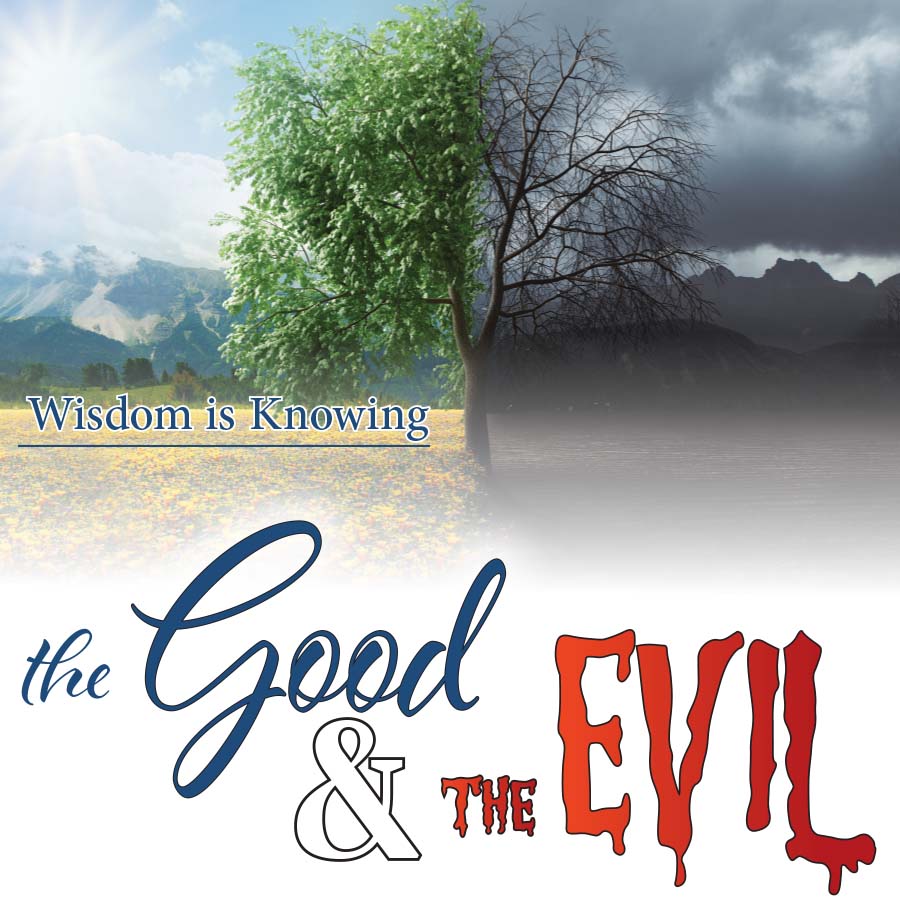 Have you ever thought about the fact that when Eve was offered the fruit in the garden she was told she would be like the gods, knowing both good and evil? It was true that she would be like the gods, because until then all Eve understood was good, blessings, delight, love, joy, and pleasure. She didn’t understand violence, regret, fear, bitterness, deceit, or meanness. It wasn’t a problem because there were no evil people ready to misuse her innocence except, of course, Satan, the father of lies himself.

Children raised in good homes with loving parents, clean, wholesome friends, and happy, healthy environments often are like Eve when it comes to the father of lies: it simply never occurs to them that people are evil, that they are being cunningly lied to and really evil things are more likely than not. Knowing BOTH good and evil is wisdom. Sometimes the wisest people are only wise on righteous matters and have no wisdom when it comes to discerning evil. People raised like this are naïve and vulnerable as they think that always being sweet, polite, and forgiving is godly. They will trust their own compassionate heart because it feels so spiritual and are very often repelled by the counsel of those who have seen both sides. They lack half the knowledge and therefore do not have the wisdom of discernment.

A while back I was talking to a man about the ministry of rescuing sexually abused children. He stopped me, saying that that only happened in Thailand or places like that. It was not happening with American children. When I gave facts contrary to his ideas he simply could not believe that anyone would sexually use a little kid. That man was raised like Eve, living in a perfect garden, and has no idea and wouldn’t believe it if I told him that the devil lurks behind his very door.