Filter by:
NGJ Magazine / Articles / Broken Insides
Do you get our FREE Magazine? 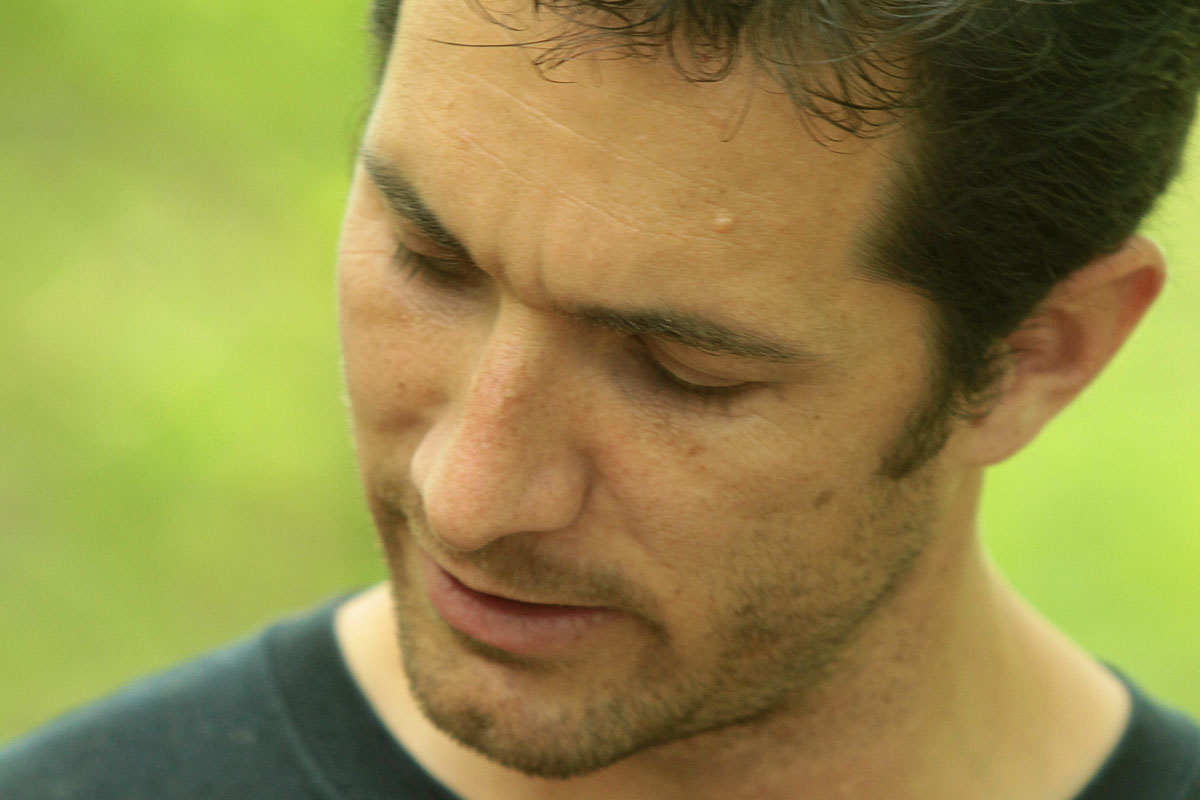 A while back we were invited to speak to a group. When we drove up, it was obvious that it was a very conservative bunch, modestly dressed and every family with a large solemn following of children. As we piled out of the car and started unloading, there was a certain air of quiet foreboding over the place. Being a person with more than my share of imagination, I put my feelings down and entered with a smile. Mike seem to be struggling as he spoke; I began to pray for him in earnest. At the close of the meeting we were all tired and anxious to leave. The car was silent as we traveled down the dark unfamiliar highway. Finally from the back, one of the young girls spoke up, “All those folks seemed like their insides were all broken up.” Poor grammar, but an excellent way to describe the people. The women all wore long dresses and the men were dressed plainly, but it was like they were dead ancestors wandering back from an unwelcome life of hardship. It was like they were mechanically programmed to say the right thing and look the right way. But there was no light in their eyes.

Over the next few days Mike mentioned a couple of the men saying that years earlier God had called them to missions, but they couldn’t find a mission board to take them. “Yes,” I told him, “three different women told me that God had spoken to their husbands concerning missions early in their marriage, but they got so caught up in babies and making ends meet that they didn’t pursue it.” Two of our older children heard us talking and began relaying similar stories some of the people had told them. As this information began to take hold of our minds we fell silent with a contemplative brooding. My mind drifted back to the sober, tired, care-weary faces we met that night, and I silently bowed my head, “God save us from having broken insides.”