Filter by:
NGJ Magazine / Articles / Wow! Did You Know?
Do you get our FREE Magazine? 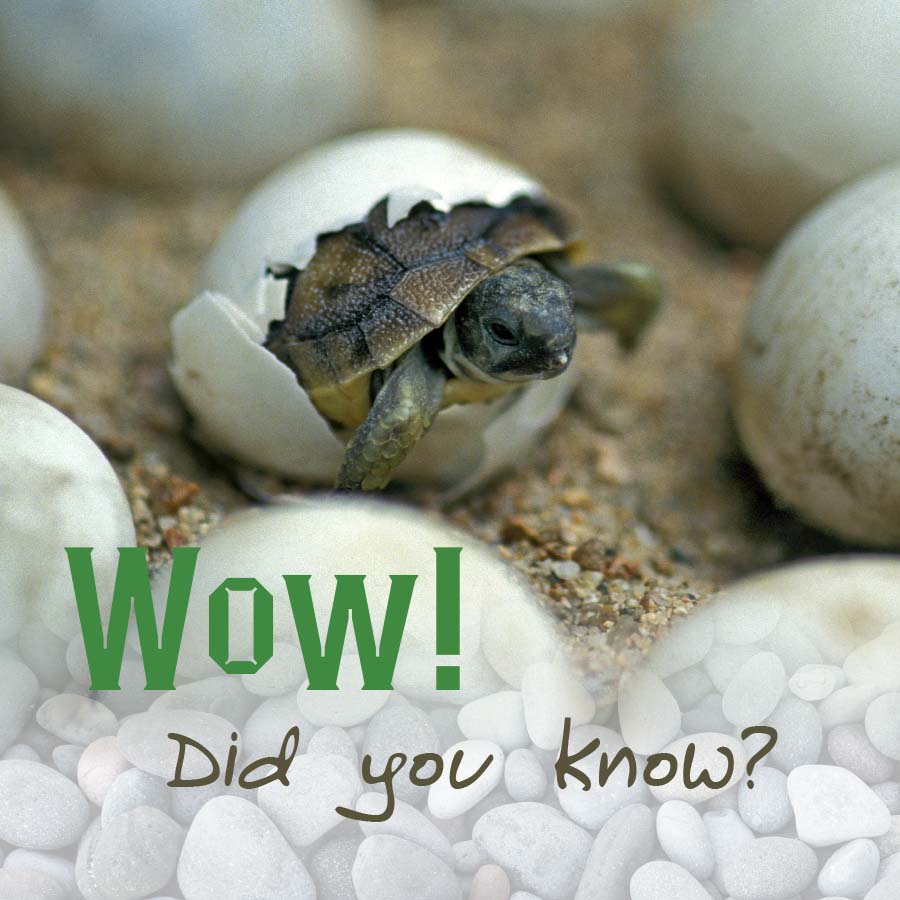 Recently I was assisting my 44-year-old son Gabe who was doing some upgrade work on NGJ property. As I was dumping a bucket load of creek gravel inside some concrete forms, he held up his hand in an emergency signal that said STOP, motioning for me to come take a look. There cascading down the pile of gravel were about 25 turtle eggs. When I had removed the gravel from the gravel bar in the creek, I hand inadvertently scooped up the eggs. So we carefully collected them to be returned and reburied, but first I had to show them to the grandkids.

When my children were young, I constantly shared “amazing” facts with them—most of them true. Kids are easily impressed with the wisdom we adults spout off with the greatest of ease. I love the look of “WOW!” on their little faces. I didn’t realize at the time that I was instilling a competitive spirit in the kids—a lust to possess and share such rare bits of knowledge denied ordinary mortals. When they got to the age where they could read a significant amount of material, they searched for that rare fact that would impress. I saw the triumph on their faces the first time they bested me with knowledge. My reign slowly eroded until today, when my most-repeated phrase when I am around the boys is “No, tell me.” I quietly listen to their superior knowledge and try not to have that “wow” look on my face. You would think they would have mercy on their 75-year-old father and stop trying to be smarter. With the Web it is so easy to gather impressive facts and be the wisest guy in the room.

So, just as expected, Gabe said, “Did you know the sex of the turtle is determined by the heat of the soil in which the eggs are laid?” I responded with my now usual, “No, I didn’t know that.” Although, I probably did know it but just forgot with them not around to keep me sharp. I could see Gabe was once again deeply gratified to have told his old pop something he didn’t know.

About thirty minutes later, my 4-year-old grandson Lincoln came up to where we were working. Here was another chance to impress and create the “wow” look. As Gabe and I showed the eggs to Lincoln, he turned to Gabe and said, “Did you know that the sex of the turtles is determined by the heat in the soil?” Gabe and I shared a “wow” look and both felt a little letdown. Gabe asked, almost accusingly, “How do you know that?”

Lincoln replied, “I’m homeschooled. We learn things like that.” I have to admit I was thrilled that Gabe was humbled. I think he has been spending more time on YouTube trying to come up with something to “wow” his four-year-old nephew,