Filter by:
NGJ Magazine / Articles / Bossy Flossy
Do you get our FREE Magazine? 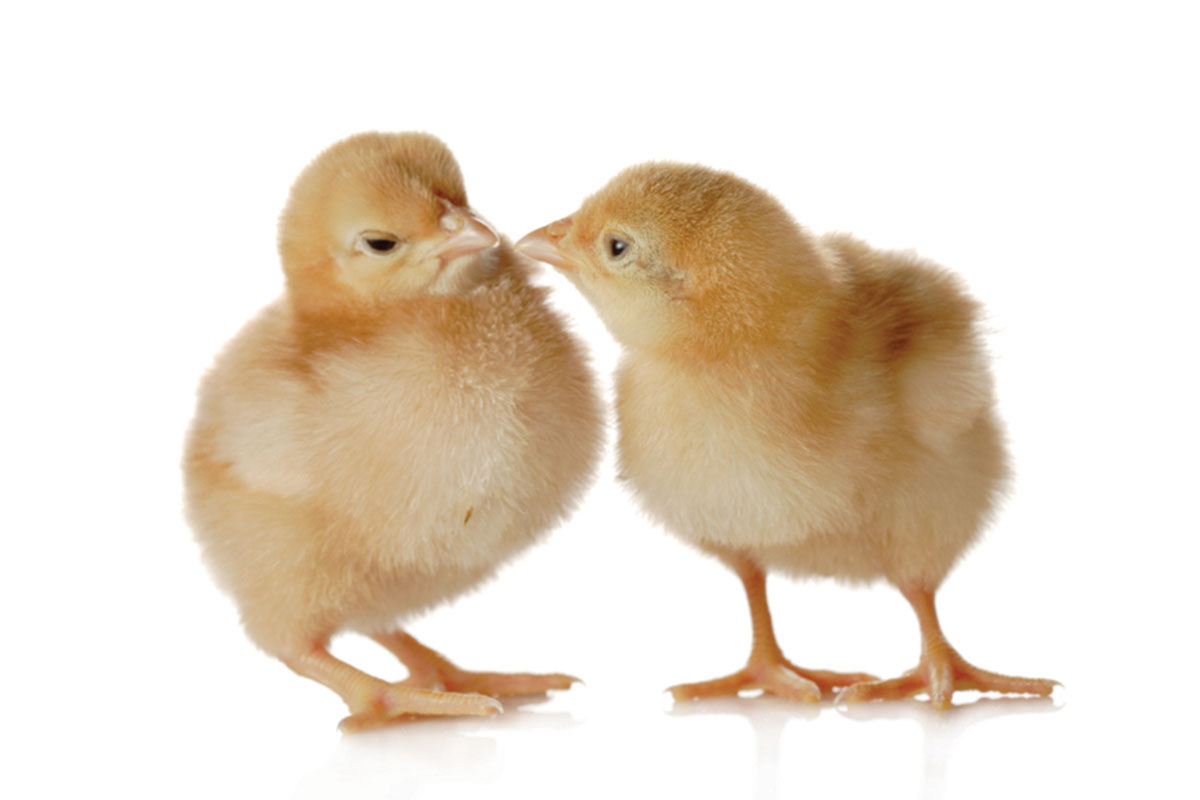 I received many great letters on the subject of tattling and building trust. I have learned so much from reading your letters. I wish I could have responded to all your letters, but with a new baby, plus two other children, homeschooling, and helping my Mom with her new book, Preparing to Be a Help Meet, I was pretty much overwhelmed these last few months. Having a third child definitely increases the demand upon me. Gracie loves her little brother so much. She is a great babysitter, sitting on the floor with him and making him laugh for hours. He is a delightfully happy little guy.

In one of the letters I received, you asked how you can teach your children not to boss around the younger children so much. I have a very bossy five-year-old girl; she is the oldest child. Her little sister is two-and-a-half and is the target of all her sister’s bossiness. Most of the time, little sister enjoys the undivided attention, as she is being told what to say and when to say it, what to pick up and what not to touch. But as she gets older and begins to have opinions of her own, she will not be so obliging. In preparation for that day I began to have five-minute “Boss Time.” I work with Laila and we boss Gracie around for five minutes, then Gracie gets to boss us for five minutes. We do this while we are cleaning, washing dishes or playing together. If Gracie slips and bosses while it is not her turn, she has to do five push-ups. It is all done in fun, and the whole time I am teaching them the difference between nice bossing and mean bossing by directing everyone to say “please” and “thank you.” As we go through this training exercise, I talk to them about what we are doing and what we are learning, so it is not just an entertaining game but a learning process.

When Gracie and Laila are playing together and I hear Gracie being too authoritative, I call her over and tell her quietly to be a sweet boss, then send her back to play. Through our training sessions she has learned exactly what being a sweet boss means.

It is very important that Laila not know I am putting Gracie in her place, for then Laila will assume a victim attitude, whining, “she is hurting me and being mean to me.” The victim attitude is a much worse problem to deal with than a bossy or even mean attitude, for you can train bossy out of them, but the child who is always running to mom to be rescued is so pathetic I would not want to babysit her or my girls to play with her. As the second child, Laila is already subject to the hazards of victimhood, so I do not want to reinforce it by rebuking her bossy sister within her hearing.

There are times when bossing is not only okay, it is critical. You need to teach your older children to be alert and to command the younger ones when it is needed. But they must learn that bossing is a responsibility and it comes from caring for your siblings and learning to be trustworthy. The older children learn they are reinforcing the rules you the parent have placed on the children. If they do not show themselves as trustworthy to enforce your rules, or if they are inclined to “add to” your words, then you need to do some exercise training like I do. Sometimes I hear Gracie say to Laila, “Mom said for you to give that to me,” or to come in the house, or whatever she wants Laila to do. When I hear Gracie wrongly using my authority I take her aside for instruction and discipline.

My goal is that Laila trust her sister and that Gracie be protective of Laila. Both of these responses are crucial. Gracie cannot be protective of a tattletale sister who has learned that over-telling gets her mastery over her big sister; nor can Laila learn submission from a big sister who uses her authority to rule her unjustly. Keep in mind, of the two bad habits, the over-telling sissy is the greater fault and ugliest trait, one that is perpetuated by Mama always believing her sweet, lying baby.

The older sibling, still a kid, will often forget to watch out for the younger children, which can mean the younger child will get hurt. Never pile guilt on an older child for not being a good parent. You are the parent and you are responsible. Instruct, do exercise training, and reinforce what you are teaching. Make sure you cultivate their souls to become caring and compassionate nurturers for those under them so as they mature they will develop a natural instinct to protect their younger siblings.