Filter by:
NGJ Magazine / Articles / Dogs Cats and Kids
Do you get our FREE Magazine? 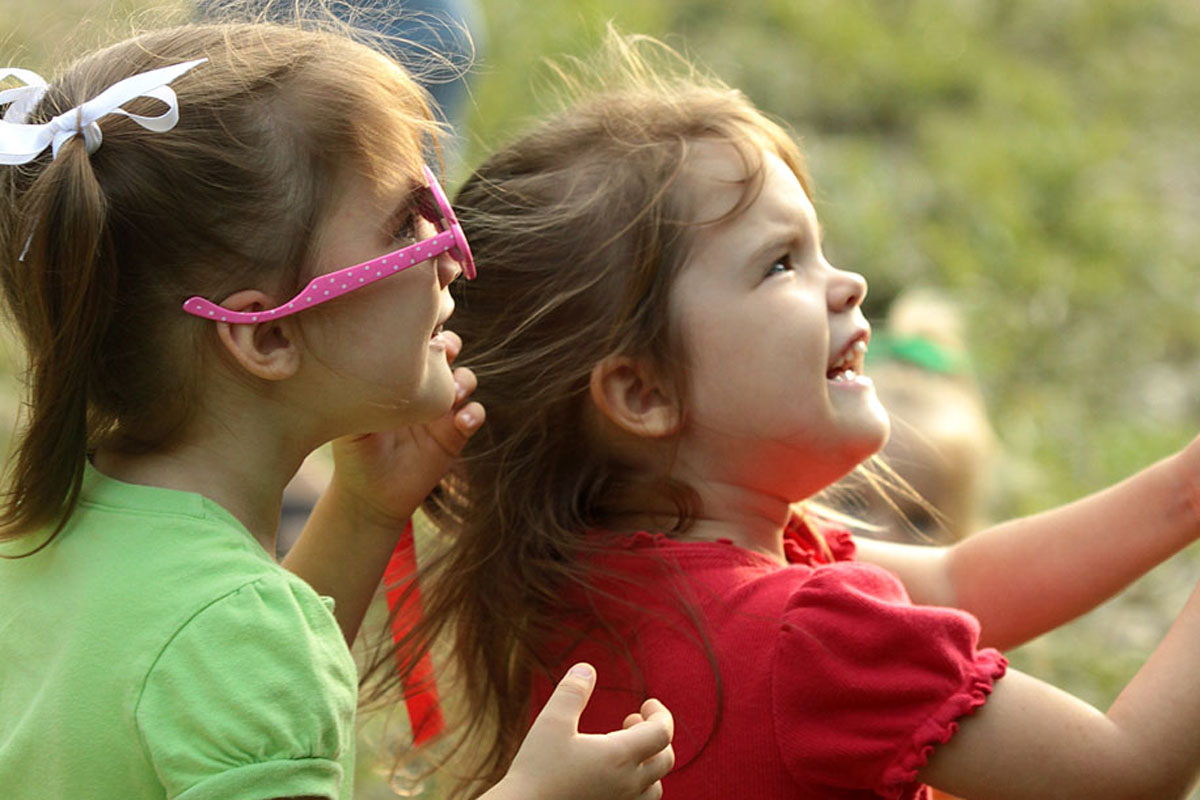 I just got through feeding the dogs and cats. They are nearly as stupid as humans, controlled by their impulses and prejudices. I scatter dry dog food along the driveway so the two cats and two dogs can eat without being too close to each other. But the two dogs think it is their life’s calling to starve cats to death. One dog, whom I call “Useless,” is the worst cat hater. He will prevent the cats from eating, to his own detriment. I can put a quart of dog food on the driveway and throw a handful under the car where the cats can get to it, and Useless will run around the car, here and there lying on his side, pushing his head up under the car with his tongue stretched to the limit, and scraping up gravel and crushed leaves, all with one purpose: trying to deprive the cat of a single pellet of dog food. Meanwhile, the other dog will be gobbling up all the readily available food assigned to both of them. By the time the cat has eaten and the dog has rescued three or four morsels of food, the other dog will have finished off the first dog’s portion, leaving Stupid Useless with nothing to eat. But, at least the cat knew who was boss!

Now, I have seen kids act the same way, and it makes no sense at all. A child has a room full of toys, and another child comes over to visit. When the visitor picks up a single toy that has not felt the hands of its owner in six months, suddenly it is the very toy Snotty wants to play with. It is disheartening to see your child with no more sense than a useless mutt saved from the dog pound’s gas chamber—unthankful, selfish, self-centered, pouty, and downright mean-spirited. Need I point out that all children are descendents of fallen Adam, born into the world without God, possessed of selfish drives that will most certainly result in sinful attitudes and actions?

You can demand that Snotty share, and you can quote Bible verses to let your guests know that you are a spiritual person. But, it would be more believable if you just look embarrassed and explained that you have not read the latest issue of No Greater Joy Magazine, nor watched the DVD, Joy of Training. Regardless, it is simply too late. Your kid has humiliated you.

The only way I know to cure old Useless is to borrow a really big, sassy, tomcat with an attitude and one-inch claws and feed him sardines right out in the open. It is not that I care for cats; it’s just that I detest having such a selfish dog. I would like to see him get his comeuppance.

Very likely, I can’t help you with your dog, but I do have some ideas that will work on your selfish child. You could keep a cache of new toys handy, so that when Snotty does his next ‘dog-hates-cat’ routine, you can get out one of the new toys and give it to the visiting guest. That will take the kink out of his selfish little head.

The life principle that will always work for you is one I have stated many times. Never forget it. “Make all negative behavior counterproductive, and reward all positive behavior.”

Kids do have complete control of their attitudes, just as you do. The other day, Shalom was trying to take some pictures of Gracie that were to be used in this magazine. She was to share the frame with our other dog, we call “Dog.” Dog takes every opportunity to lick human flesh. Gracie did not like posing with the dog—didn’t want Dog touching her. She had a Cover Girl pout. Every picture looked like the “before-reading-To Train-Up-a-Child” shot. That, of course, wouldn’t do in our magazine, so Shalom said, “Gracie, if you will smile and make a good picture, I will give you a piece of chocolate.” Wow, what transformation! She turned into Miss ‘I-love-to-be-licked-by-the-sandpaper-tongue-of-a-dog-that-has-been-eating-cats’ congeniality. Her smiles and affections to Dog were awesome. She is a born actress. Where did old Grumpy Gracie go? She had control of her attitude when she had a selfish reason to do so.

Now, when I say “reward all positive behavior,” Gracie’s situation is not exactly what I had in mind. And when I say, “Make all negative behavior counterproductive,” I don’t necessarily mean spanking. Most negative behavior in a child is not rebellion; it is immaturity, lack of self-control, or emotional struggles. If a parent is perceptive and has a sense of creativity, he can adapt the child’s environment to make negative behavior unpleasant. For example, if you want your child to stop sucking a pacifier, don’t spank, rebuke, or nag the child; just cut about one-eighth of an inch from the tip of the nipple every two or three days. In about two weeks, there won’t be enough left to give any pleasure. It will keep popping out of the little sucker’s mouth. He will be confused about what is happening. He will start wondering why he ever thought that silly thing would give him any comfort. A couple more discrete snips, and he will have to hold it to his face and stick his tongue out to taste it. No pleasure—no need. “Chuck it, little one, and show your smile to the world.” That is what I mean when I say make negative behavior counterproductive.

Now, back to our story of Snotty the toy-hoarder. I suggested making his behavior counterproductive by giving a new toy to every young guest that he rebuffs. If, at the beginning of each month, you buy two or three toys to put in your “cache” and explain to him that at the end of the month if you haven’t given them away, he can have them, then he will know that any selfish, “No, it’s mine!” that comes out of his mouth is going to result in the toys leaving the house, he will begin to share with abandoned joy.

If you don’t like the reward approach, the next time a visitor is rebuffed by him, move him and his toys into a room by himself, and let him play alone. Take note: he does not really care for the toy, nor does he want to play with it; like Useless, he just wants to assert himself and maintain control, even to his own hurt. When the child he wants to control gets to stay with the more interesting adults and he is shut out, he will welcome the other kid into his room and share what he has. He may hold out changing his attitude until he is sure that you are serious. But with your consistent “treatment” of his problem, in time, he will become convinced that his negative behavior is unproductive.

I am thinking about making a vest for my cat, one that has a battery and a transformer that emits electrical impulses through little antennas that stick out everywhere. When Useless touches the cat, he will experience negative sensations in and about his flea-bitten body. Yeah, that might work. Just make sure you don’t get your dog training and child training techniques mixed up.

From City Slickers to Happy Homesteaders

How Do You Keep Marriage Alive?

7 comments on “Dogs Cats and Kids”