Filter by:
NGJ Magazine / Articles / Hearts and Hugs
Do you get our FREE Magazine? 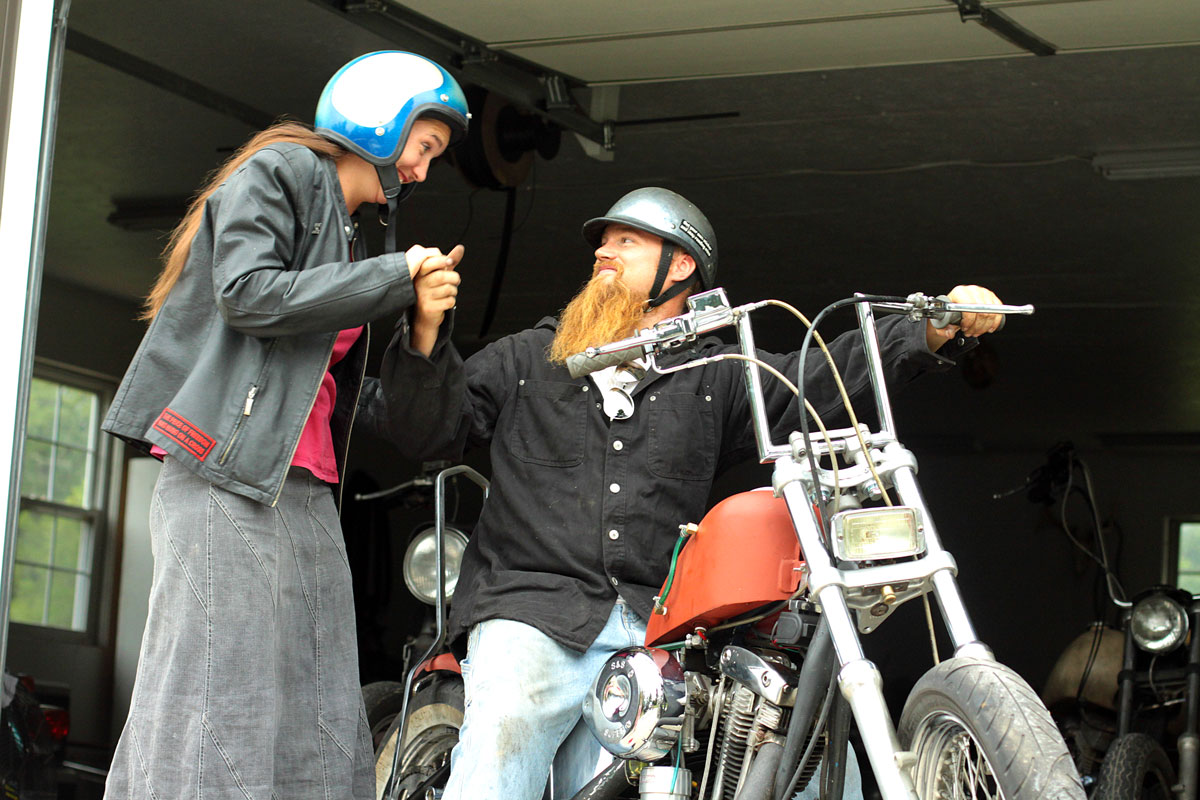 My man can be such a bear sometimes.
My man can be such a bear sometimes. For years, I stumbled around trying to get a grip on my emotions (anger, hurt, or disappointment), but it never worked. I could suppress them for a time, but then I would let go and erupt like a volcano, letting insults fly. Also, once emotions were let loose, it was easier to turn them towards the little ones when they misbehaved. That is not where I wanted to be as a mother.
Thankfully, I learned that I don’t have to live in this defeat. It was a simple lesson from one of my little girls that reminded me how I could win my husband’s heart in a more peaceable manner. It happened like this. Looking out the window, I saw my little girl responding to her “bad” big brother with the cutest outrage. Stomping her foot and putting her tiny hands on her hips, she told him, “You are a bad boy.” He could not help but smile. I remembered that when my husband and I first married, I would respond in a more natural “little girl” way, and it usually caused him to respond in a positive way toward me. I was ready to recapture our first love by acting like his sweetheart once again.
The next time my man came home in a bearish mood I did what I could to cheerfully serve him, but he was bent on a foul mood. So I became his little spitfire sweetheart like I was in the beginning. “You big bully, you’ve been picking on me all evening. Just because you are bigger and stronger than me doesn’t mean you can push me around!” Then I stomped my foot and turned around with a little wag. It worked!
That was the beginning of a nice new (old) way to vent my emotions in a constructive and often (for me) beneficial way. He actually thinks his little spitfire is cute and he modifies his behavior.
Marie

3 comments on “Hearts and Hugs”