Filter by:
NGJ Magazine / Articles / Amish Coming to the Light
Do you get our FREE Magazine? 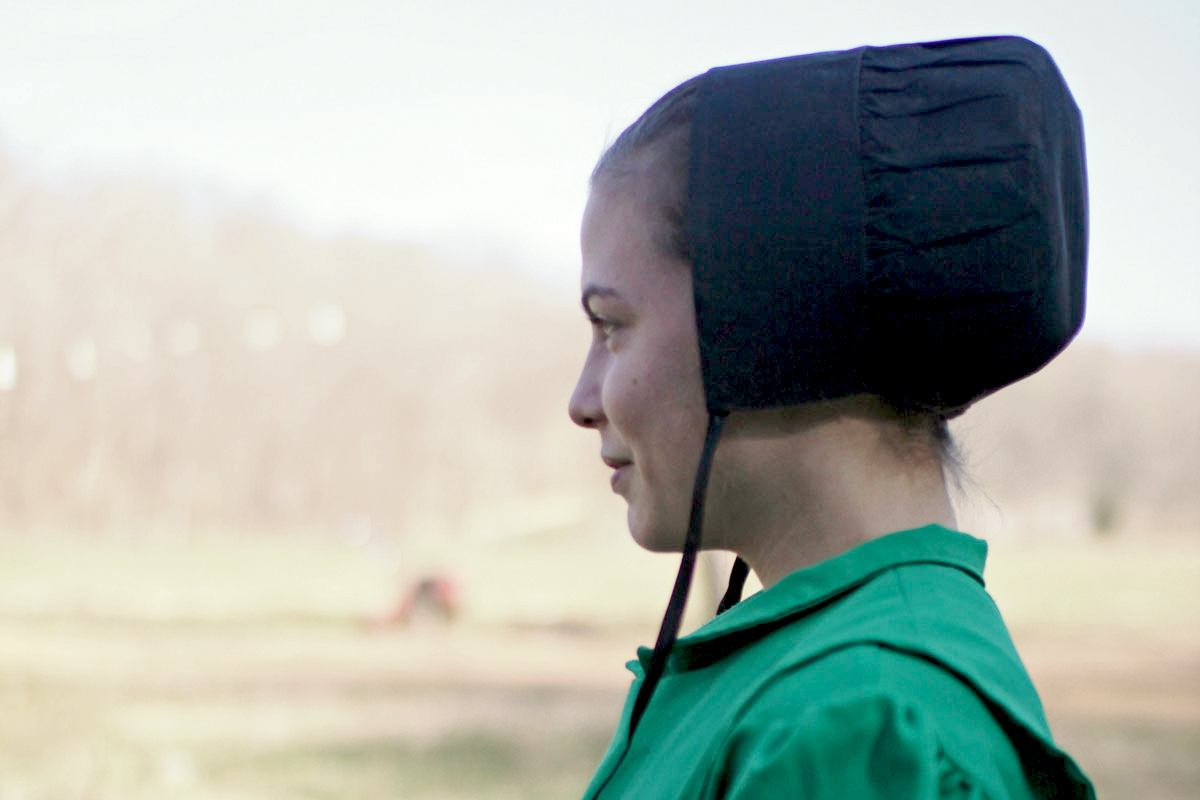 In the middle of January, Deb and I and our designated drivers and helpers drove up to Lancaster, Pennsylvania to speak at two different locations. An all-day seminar on Saturday took place in a theater that seated 640 people. They charged an admission fee of $10 a seat to pay for the theater rental, yet every seat was filled and, sadly, some people were turned away. The Amish seemed to outnumber the “English,” as us outsiders are called. It was delightful to meet so many Amish who had been born again, some from having listened to my audio messages, especially the book of Romans taught verse by verse. Their testimonies were all sprinkled with stories of persecution and banishment. Many had been shunned, losing their property and contact with family. The Amish do not allow anyone to come to God through Jesus Christ alone. They think there is one mediator between God and man—the Amish church.

Many who came to the meetings thought they would be the only ones attending. One woman whispered to Deb, “I just had to come, but I couldn’t let anyone know or they would put me in the ban. Then when I came through the door I saw all of the black-clothed people. Many of them I know, and they, too, would be banned if anyone found out, but they won’t tell on me and I won’t tell on them.”

On Sunday morning the theatre was again filled with Amish or previously banned Amish comprising a large part of the congregation. I preached the gospel as clearly as I have ever presented it. I heard testimony from several who were greatly moved to consider trusting in Jesus Christ alone. I do not offer them another church or an alternative to their chosen lifestyle. I seek no following and shun any who would tend in that direction. I offer them Jesus Christ in all his forgiveness by faith alone without the works of the law, and it is a message that resonates with those bound up in dead works and man-made rules.

The gospel actually works to free men from guilt and empowers them to live holy in this life.

The gospel I preach, the one Paul preached, actually works to free men from guilt and empowers them to live holy in this life. This gospel works in the prisons where I preach. It works with a hitchhiker I pick up. It works on prostitutes and sodomites, dope heads and murderers, to deliver them from sin and to birth them into a new life of godliness. And it works on the Amish and Mennonites to free them from the fear of man and the bondage of a religion constructed on intimidation.

Sunday afternoon we drove to central Pennsylvania to conduct meetings Sunday and Monday night. A large number of the Amish, many of them members of the church in good standing, hired someone to drive them to the meetings. They sat shoulder to shoulder to hear the messages. Wow! That’s what I am talking about! The sense of responsibility and opportunity was overwhelming. Souls hanging in the balance—that may have been the only opportunity they would ever have to hear the good news plain and simple. They were “plain people” and I had a plain message. The Spirit of God moved and the words of God found lodging in good ground.

If I had another life or the energy, I would go there and stay for weeks or months to share the good news. The harvest is ripe. Pray for the Amish and Mennonites that their eyes will be opened and the seed of the Word will bring forth fruit unto eternal life.

3 comments on “Amish Coming to the Light”