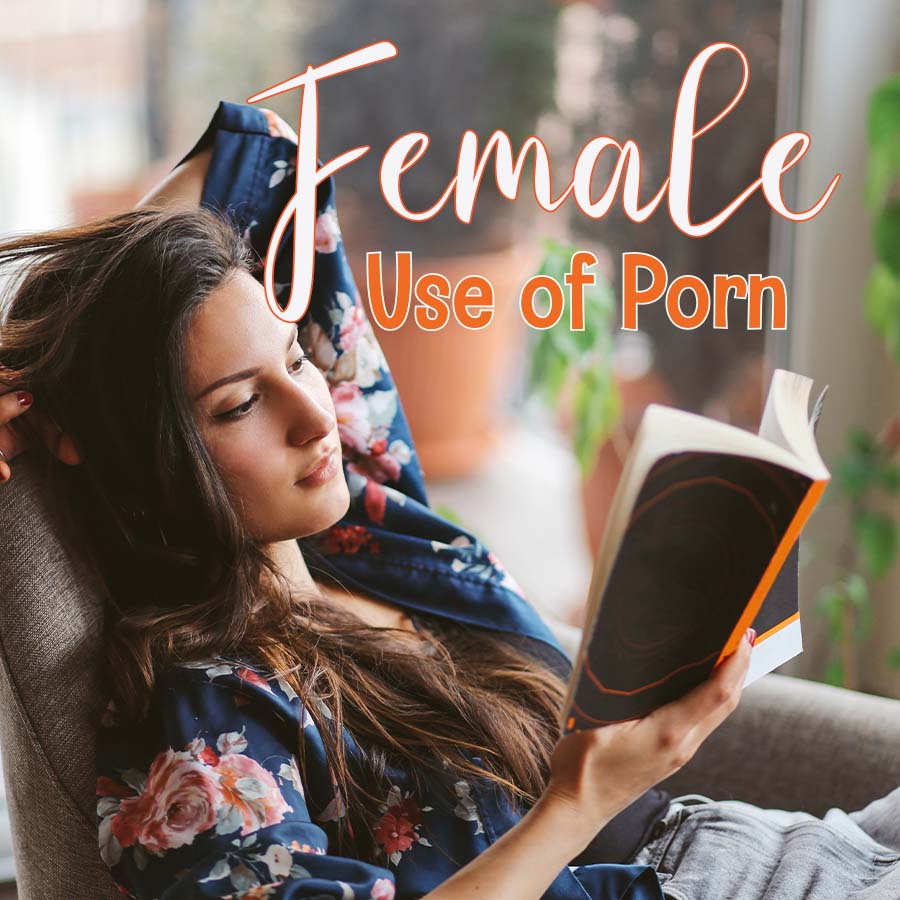 When the mothers are defiled, the nation is defiled and there is no return.

“Unto the pure all things are pure: but unto them that are defiled and unbelieving is nothing pure; but even their mind and conscience is defiled. They profess that they know God; but in works they deny him, being abominable, and disobedient, and unto every good work reprobate” (Titus 1:15–16).