Filter by:
NGJ Magazine / Articles / Pornography—Road to Hell
Do you get our FREE Magazine? 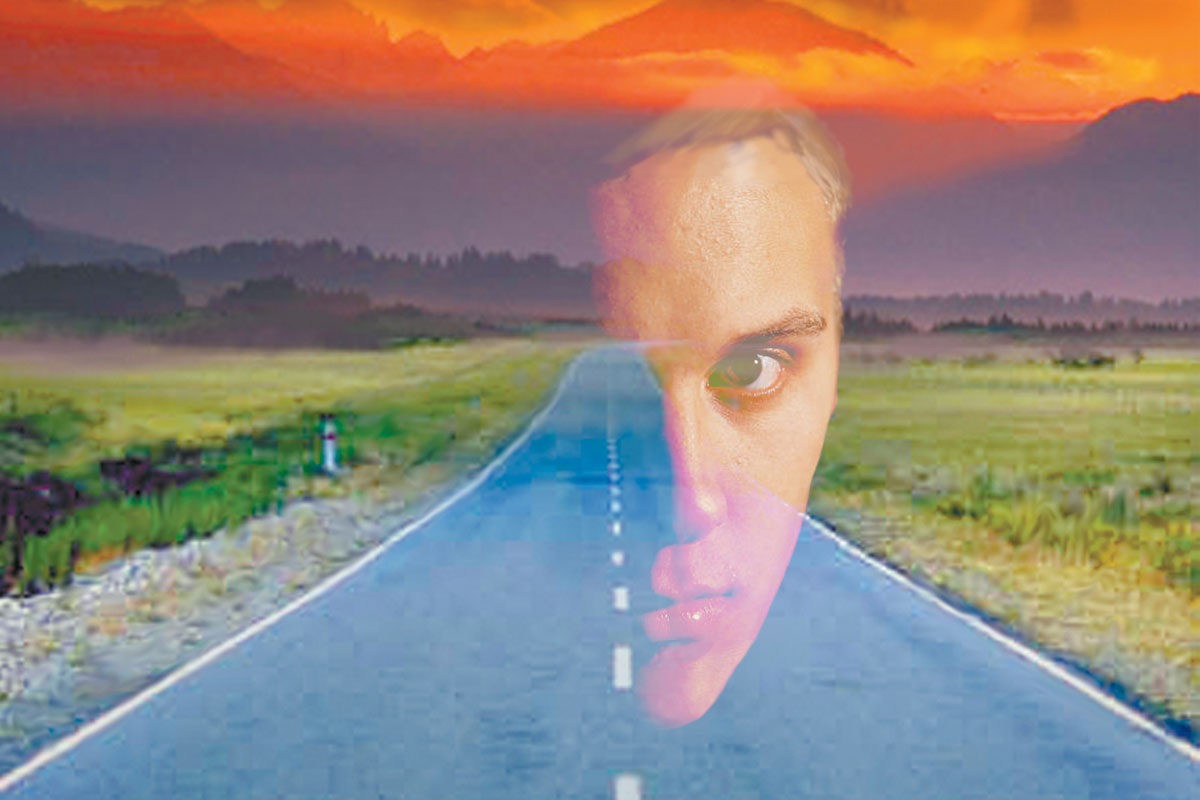 WARNING This article contains information targeting married couples and mature teenagers. You should read it first and then decide if you want your children to read it. Be prepared to answer their questions.

Dear Debi,
My husband and I have been married for 14 years. During those years my husband has back-sliden several times. During those times he was involved in pornography. For the last nine months he has been praying and reading the Word, fellowshipping, leading devotionals with the family, and serving where he was needed at church. We were growing closer together everyday as a couple and as a family.
However, two weeks ago, my husband started watching the sports. He had to go to the house of his employer to watch it because we had thrown out our TV. He knew it was dangerous for him to be around it, but his boss gave him an old one so he could watch sports. I argued with him saying that we agreed not to have a TV. I did not feel safe with it in the house, especially since he put the TV out in his shop where no one else is allowed without his permission. I also told him that I could not join myself to him because I didn't know if he was joining himself to the pornography. He says he is not watching pornography, but he spends all his time out there in his shop, and sometimes even sleeps there by himself at night.
My question is, am I wrong? Am I as a wife out of line? Is pornography adultery, as I believe it is? My husband says it is not. He says it is nothing personal. It has nothing to do with me. I could go on and go about the pain it causes me, but I will not. Any type of counseling is out for him because he says I am the one with the problem.
If you could, please help me. I know you are busy and would understand if you can't. It just helps to know someone else is there with me. I know, one way or another, the Lord will direct me. He alone is faithful and true.

"Stolen waters are sweet, and bread eaten in secret is pleasant. But he knoweth not that the dead are there; and that her guests are in the depths of hell." (Proverbs 9:17-18).

1 Corinthians 7:3-5, 10-14
3 Let the husband render unto the wife due benevolence: and likewise also the wife unto the husband.
4 The wife hath not power of her own body, but the husband: and likewise also the husband hath not power of his own body, but the wife.
[You cannot say no to his advances, except in the case of attempted Sodomy or some other deviant and degrading perversion.]
5 Defraud ye not one the other, [don’t hold out on him] except it be with consent for a time, that ye may give yourselves to fasting and prayer; and come together again, that Satan tempt you not for your incontinency.
10 And unto the married I command, yet not I, but the Lord, Let not the wife depart from her husband:
11 But and if she depart, let her remain unmarried, or be reconciled to her husband: and let not the husband put away his wife.
12 But to the rest speak I, not the Lord: If any brother hath a wife that believeth not, and she be pleased to dwell with him, let him not put her away.
13 And the woman which hath an husband that believeth not, and if he be pleased to dwell with her, let her not leave him.
14 For the unbelieving husband is sanctified by the wife, and the unbelieving wife is sanctified by the husband: else were your children unclean; but now are they holy. [The presence of one saved parent is sufficient to set the children apart unto salvation.]

If your situation is intolerable, commit it to God. I am talking a miracle. Appoint a time to get alone with God and formally turn the situation over to him. Take your hands off of it and allow God full latitude to take charge. You must be willing to endure humiliation and to remain patient indefinitely. You must be willing for God to terminate your husband’s job and destroy him financially. You must be willing for him to go to jail. You must be willing to see him – the whole family – suffer humiliation. You must be willing to see your husband come down with a terrible disease. Finally, you must be willing for God to kill your husband if he will not repent. I am not suggesting that God will do any of the above, but when you place it in his hands, you must trust his decisions. God loves to be trusted. He will come to your aid if you will take your hands off of the situation. You can wrestle with it for years and never get any relief, but once you learn your lessons in faith and trust, God can work the miracle of deliverance.
If your husband is sexually abusing the children, or if he is bone-breaking violent, take it to the church. If he does not immediately repent and come under discipline, call the law and have him arrested. Whining promises followed by promises and broken promises and more promises is not acceptable. After being confronted for sexually abusing the children, if your husband does not repent in sackcloth and ashes, to never do it again, turn him over to the authorities. Testify against him, and when he gets three to twenty years in the pen, go to visit him and faithfully wait for him to get out.
God can and will work to defend you and the children if you will truly commit it all to him and perform your duties cheerfully. It is fine for you to confront your husband concerning his pornography and let him know that you are praying for his salvation. It would be proper for you to burn any books that you find lying around the house where a child could possibly access them. If the older children are aware of your husband’s pornographic indulgence, make them aware of two things. First, that your heart goes out to your husband, that you love and honor him, and that you are kindly concerned for the salvation of his soul. Second, that you are grieved that he is going to hell for the lack of Christ in his life. Let them know that you pray for his salvation and are ashamed of his sin. Make it clear that his actions are of Satan and will bring damnation. Do this without bitterness or anger.
The great pitfall for a woman is becoming self-righteous and using this situation to dominate the relationship spiritually. Wives are inclined to dominate their husbands in the best of circumstances. Many women love to claim the higher moral ground. They have always been rebels at heart and resent any authority over them. That their husband is unworthy to be a leader is absolutely satisfying to these women. They will resort to nagging and parcel out their intimate favors as a way of controlling his behavior. Sure, they will represent themselves as promoting the interests of God and righteousness, but it is the seat of control that they covet.
Cantankerous wives can provoke their husbands to all kinds of anger and bitterness. Wives that do not enjoy the intimate relationship will leave their husbands open to temptation. But let me be clear, a lousy wife – a lousy sex partner – is not responsible for a husband turning to pornography. You do not have to carry that guilt. Just make sure you are not guilty of pride and bitterness. That combination can damn the children just as surely as pornography. When you have a pornographic husband and a dominant wife, you have a vicious, endless cycle. It will certainly end in divorce. And even worse, the children will magnify the fruit of bitterness. Children will be hurt by a pornographic father, but they will become bitter by a nagging, domineering, condemning mother. Someone must repent and do his or her duty regardless of the spouse.
Finally, there is hope. Put it in God’s hands and wait patiently. Others have seen the victory. You can too. And when you have responded to your wicked husband in kindness and love, when you have made yourself available, when you have honored the dishonorable, and your husband repents to God and gets saved and delivered, and you end up with a wonderful marriage and children faithful to God, you will be my hero.

Spank as a Last Resort

How Do You Keep Marriage Alive?

43 comments on “Pornography—Road to Hell”