Filter by:
NGJ Magazine / Articles / Coming Out
Do you get our FREE Magazine? 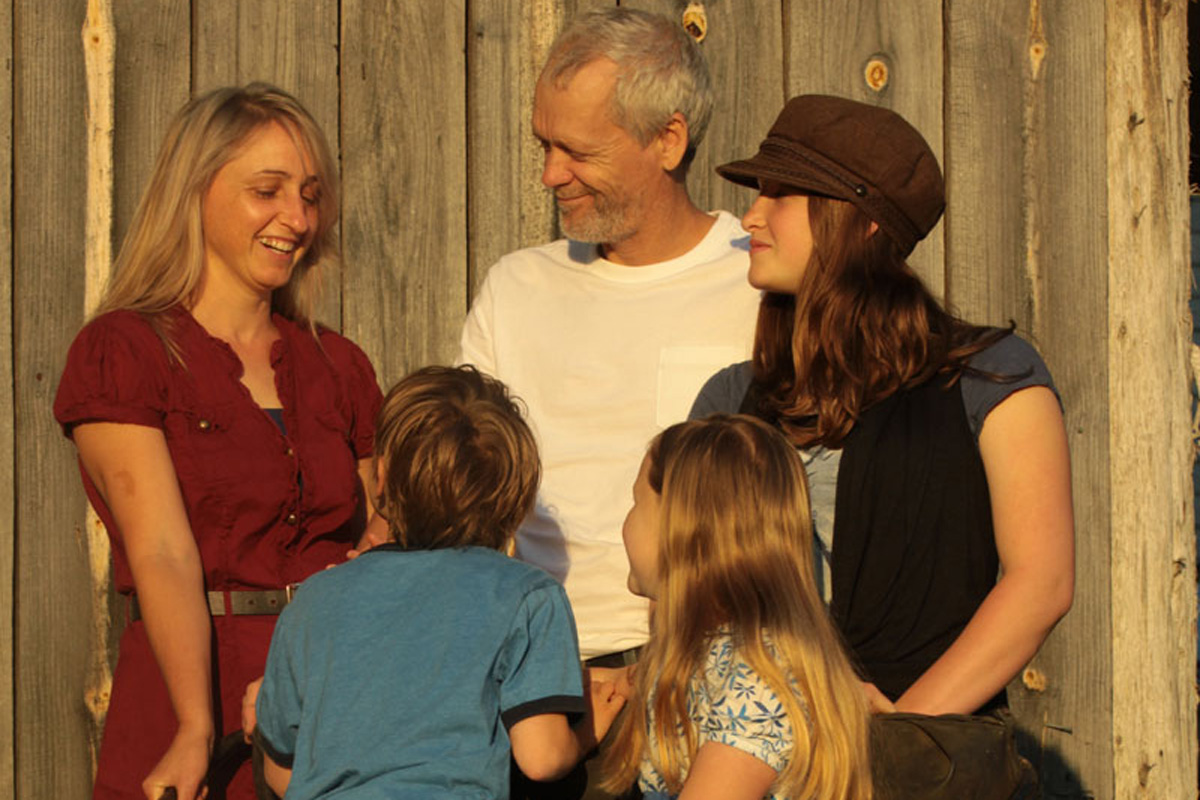 If we clutch to ourselves the goodness of [reform], it will rot like the manna that fell daily in the wilderness. To minister to those in need is to minister to Christ. A ministering family is a growing family. I just returned from doing seminars in North Carolina. I had very pleasant stays in three different homes where each family had several children under eight-years-old. It is a renewing experience to interact with God-centered homeschooling families. I am encouraged by what I am seeing and the letters and reports I am receiving from all over this land. There is a slow, steady revival of holiness and deliverance. For the last fifty years Satan has been increasingly trampling the homes of America into the mud. When it seemed that the children would be forsaken, wounded in the field; when it appeared parents had relinquished their duty to nurture their own children; when Hollywood was gobbling up the last bit of sanity left in the home, many of us had given up hope and retreated to a quiet place, thinking ourselves to be the last survivors of Christianity. But like the animals God called to Noah’s ark, thousands were hearing a call to “Come out of her my people and be not partaker of her sins.”

I daily receive scores of letters, many telling of great victories in the home. God does indeed have His remnant. The scales of blindness are falling away and old fashioned holiness is making a comeback. This is not a movement under one ministry or one denomination. In fact, I know of few churches that are even able to comprehend this phenomena. We receive many letters from parents who are concerned because their church is the only remaining corrupting influence on their family. God is doing a work from the heart out, instead of from the pulpit down.

I encourage Bible believing pastors to wake up and clean out a corner in the church to contain this movement of God. It will not go away; but many families are leaving structured Christianity to gather in a protected environment with like minded families. Our larger cities are dotted with hundreds of home churches. If the cream leaves our churches, Pastors will be missionaries to what is left of their congregations.

The reform is often occupational. Many Fathers are moving their families out of the cities and into a simpler lifestyle. More fathers are seen with a hoe in their hand rather than a golf club, and their children by their side rather than business associates. Mothers are seen standing with their girls, wearing aprons smudged with wheat flower, rather than standing in the shopping malls.

This is a revival of family life, of the Christian home. From these homes, like from a honey tree, flows a sweetness and purity that is a joy to see. I am thankful to live in this age and to be a part of this remnant of reform.

My prayer is that in our zeal to flee the world we do not become self-centered and withdrawn from those in need. As we choose our school, church, occupation, and neighbors, let us not become like the Pharisee who, seeking to justify himself, said, “Who is my neighbor?” If we clutch to ourselves the goodness of this movement, it will rot like the manna that fell daily in the wilderness. To minister to those in need is to minister to Christ. A ministering family is a growing family. A self-centered family is like a plant feeding upon its own foliage. It will wither and die. By giving we receive. You will increase your family by tending to the dying of this world. Let us not save this great bounty for ourselves, but rather lead our children in giving it away.

2 comments on “Coming Out”