Filter by:
NGJ Magazine / Articles / RATS
Do you get our FREE Magazine? 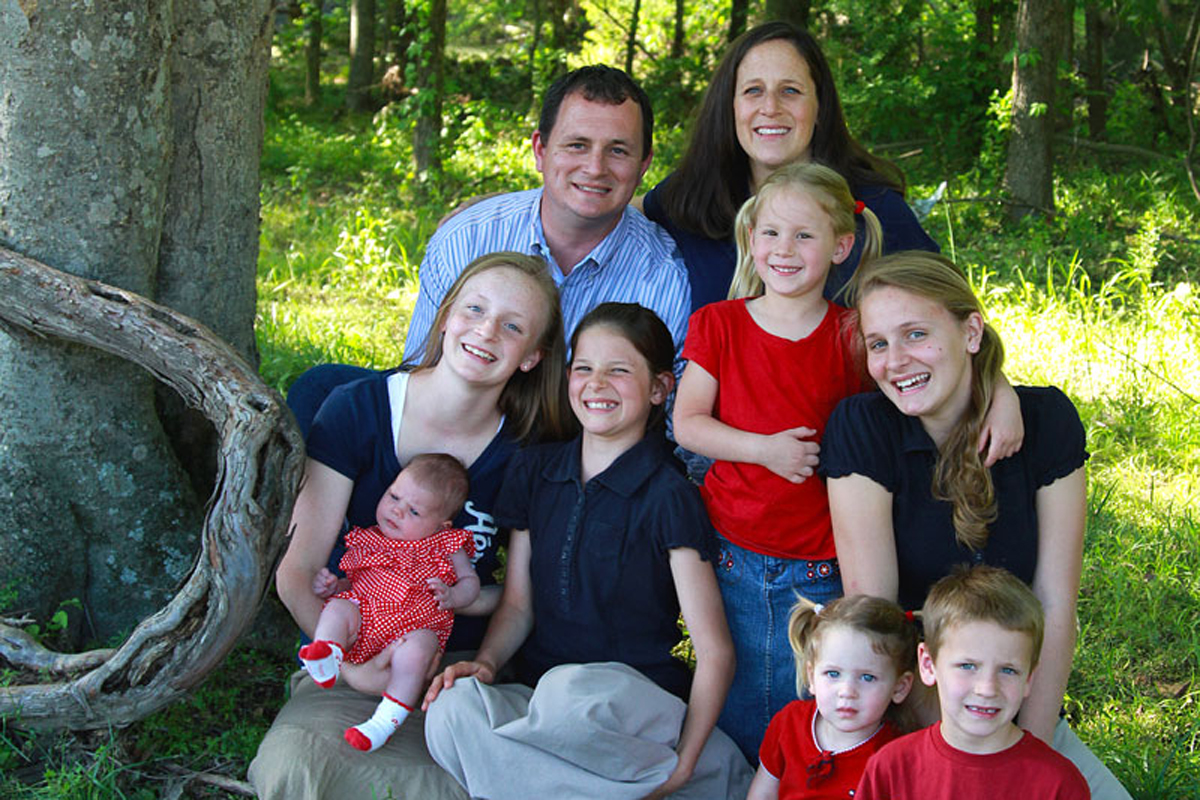 I went down into the hole in which they live, breed, fight, exist. I had been there before, not to this particular hole but holes so similar they all run together in my mind. A quick check told me the child would be born before morning. The business of the moment caught and held my attention until I could see the head crowning. For an instant time stood still and I was forcefully reminded of eternity. A sob rushed over me before I could get control; another soul was breaking forth into eternity. Another living being to spend eternity honoring the God of all or suffering in a burning hell. As the impact hit me, my soul cried within, a cry that has echoed down through time as Job, Jeremiah, and Matthew proclaimed, each in his own way, “It had been good for that man if he had not been born.” What chance had he of knowing eternal things when all around the rats that call themselves humanity breed, fight and die? The fog of despair began to dissipate as the baby moved down the birth canal. As my hands reached forth I felt a stir of pure longing as prayer poured forth from my soul. “Oh God, take this child for thine own. Cause this child to know you, to honor you, cause his life to show your mercy and grace.” And as I wrapped the baby and put him to the breast of the young girl that was now a mother, God spoke to me, “Your job has only just begun. Pray, seek to minister, hold them until they know you care, then tell them I care.” I took peace in knowing there was hope. But there are so many . . .

Perhaps it is my age that causes me to ponder and then rejoice or weep. When someone comes rejoicing with the news the so and so family just had their tenth child I can only pretend I don’t see a sad future. My mind registers the oldest rebellious daughter who is destined for the hole. I wonder if I will be helping her with her first welfare baby. The second child is a son, overweight and moody. What kind of dad will he make? What kind of sons will he raise? The third, who knows which way she will go, she hasn’t reached the age of decision yet. The three small children are untrained and are sadly lacking self-discipline, just like their older counterparts. How many families are right where this family is, right now? More than I care to acknowledge. Daddy is always gone, trying to make a living, Mom is always sick or tired, so the children are left to themselves. Do they think the Proverbs didn’t have the truth when it says, “. . . but a child left to himself bringeth his mother to shame”? It takes more than the birth to make a Saint. It takes a new birth.

As I sit in the airport waiting to board, I overhear a struggling mother having a conversation with another. “And how many children do you have?” “Really,” she responds in a sanctimonious tone after hearing the other’s response. “I have seven so far.” I look around and count. Yes, there are seven. The three-year-old is in the stroller yelling in a loud, angry, demanding voice, “Daddy! Daddy! Daddy! I want to be pushed right now! DADDY!” The shrill voice screeches on and on. But Daddy is trying to make ticket connections as well as struggling with the five-year-old who is having a very bad day; perhaps he is tired from traveling. Mother is nursing the baby while another child quietly goes through someone else’s belongings. The oldest children sit and stare at the TV. I want to stand up and apologize to those in the airport waiting room. I want to say, “This woman knows not what she does.” Instead I put my head down and pretend I don’t notice. I am so tired of pretending.

What am I trying to say? I am saying, there is no difference between the birth of your precious new one and those delivered in the hole. There is no guarantee of salvation. Your children from birth are empty vessels prone to an animal’s existence of eating, drinking, demanding, commanding, taking and using. And they will do and be all that unless you choose to train them to be self-disciplined. And even more importantly, they need to see in you a God that is real, living and acting in and through you. Then they will hunger and thirst for righteousness instead of what the world has to offer. If you don’t have something true and real with God, don’t expect Him to circumvent life’s natural consequences just because you have ten home-birthed, homeschooled children. Having children is a temporal blessing. Raising a child to fear and know the living God is eternal. It requires an everyday, all-consuming commitment. Don’t tell me how many you have birthed; tell me how many are this day walking in truth. Well, you say, they are all under seven years old. Then how many this day are walking in the truth they have? Are you raising them today to be Saints of the Living God? Because it is many todays that make them what they will be tomorrow. If at two years old they are pitching fits, if at seven years old they quietly refuse to obey a simply command, then at 14 years of age they will be like the rats, living to gratify their lust. The vast majority of people who seek our help seek it for their teenagers. When we make mention of the disobedience of the two- or seven-year-old they are offended and don’t think we know what we are talking about. I want to shout, “Give me your unbroken vessel; you have already spoiled your teens with years of leaving them to themselves.” Why do you think the younger five children will be any better than the two you have already raised? I can tell you from experience, it usually works the other way. It takes today and every day for the rest of your life to raise a child. Are you up to the task? Will you join me with a cry of pure longing, “Oh, God, take this child for thine own. Cause this child to know you, to honor you, cause his life to show your mercy and grace?” And will you hear the Savior say, “Your job has only just begun.”

Spank as a Last Resort