Filter by:
NGJ Magazine / Articles / Thankfulness
Do you get our FREE Magazine? 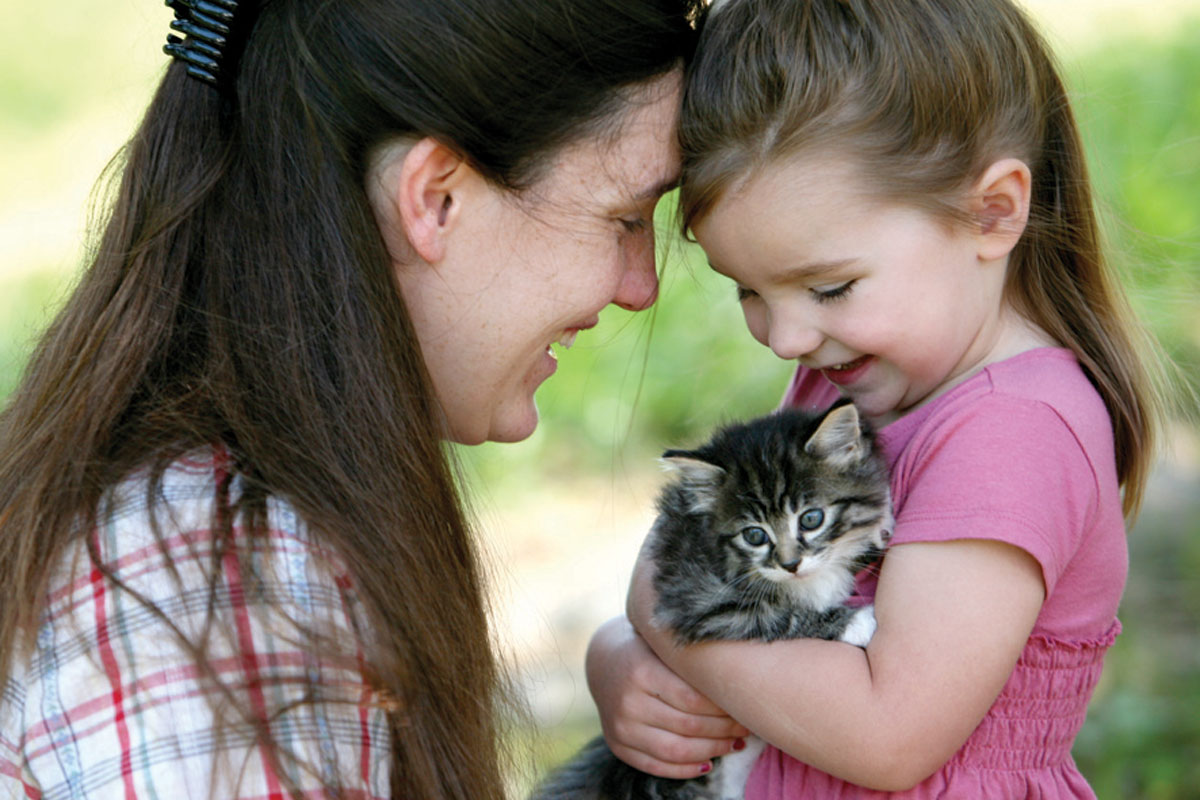 My husband has a customer from out of state who comes by for Justin to look at his van during those times when he is in town visiting friends. Justin will stop everything he is doing just to help him, because this man’s heart runs over with thankfulness. But there are other customers who come in that, no matter much how Justin goes out of his way to help them, they never think to say, “thank you,” and they never act like they appreciated what he has just done for them. They will often come up with one thing or another that they think he is doing wrong, even though they might not know anything about cars. Their unthankful attitude portrays their unhappiness with life. Justin really does not care to do business with them at all; it just isn’t worth the hassle.

Now, I know we should do our best for everyone, whether they are thankful or not. But, without forethought, we have a tendency to more readily respond to a thankful person.  How would you feel if you gave a present to your best friend and she looked at you with a grimace and said, “Thank you, but I don’t need this blouse, besides I only wear name brands”? Yes, she did say the words “thank you,” but her attitude was one of ungratefulness. Would you readily go out and spend another thirty dollars on her, hoping she will like the gift this time?

When does thankfulness start? You, as a parent, teach your child to say, “thank you,” and everyone thinks it is so cute. But are you teaching them to be thankful as well? Thankfulness is more caught than taught. It comes from the heart, not the will, and not from good habits. Thankfulness is opposed to whining and griping; a child can’t do both. So, a thankful child is a happy child. If a mother is joyful, the child will be as well. If the mother is unthankful, she will never teach her children to be thankful, no matter what they say in response to a gift.

Most of the time, when I observe children with bad attitudes and bad actions, it is due to their not being thankful for what others are doing for them. Gracie, my little two-year-old, is thankful about everything. If I get up in the middle of the night to take her to the bathroom, afterward when she is lying on my shoulder, barely awake but kissing me, she says over and over again; “Thank you, Mama, thank you, Mama.” They are not just words to her, but a part of her heart, a part of who she is. At mealtime, she is always thankful for the food I put in front of her. We expect her to be thankful for the time I spent making it.

We teach her to be aware of the sacrifices others make for her. When I am about to serve food that I think may be too spicy for her, or if I am serving a food I know she just does not like very well, I tell her before I put it in front of her, “Gracie you do not have to eat this; just tell Mama ‘No, thank you,’ because Mama worked really hard making this food for you and Daddy.”  I instruct her thus so as not to create an attitude of unthankfulness. The food is not the issue; her heart is. Because we have focused on the heart, there are very few healthy foods that she does not like.

I know that Gracie gets more than her share of gifts, because when you give her something, no matter what it is (even if it is small), she is so full of joy and thanksgiving. I have never really told her to say the words, “thank you”; she just learned that it was the word to say when you feel happy and thankful. Now, she uses it to express an attitude of gratefulness that has nothing to do with the word itself.

Parents, you must learn to be thankful for the little things in life that are so big in the eyes of a two-year-old.  I do not know how you feel, but I know that when my little girl is 18 years old, I want her to be filled with thankfulness that her parents are watching out for her best interests. I want her to have a good attitude toward life and toward us.

From the time Gracie was born, I always expressed great thankfulness toward life in general, and she is always watching and listening. I will tell her, “Daddy works so hard so that we can eat; let’s rub Daddy’s feet for him.” Justin, in the same manner, will say, “Look at Mama, she’s cooking supper for us. Do you want to help her? She loves us so much.” Whenever Gracie does something for me, like putting a piece of paper in the trash, cleaning up her toys, bringing my shoes, whatever it may be, I show her a thankful and joyful smile.  She knows that I am pleased with her and with her service.  She is a better helper than many six-year-old children, and has a better attitude too. I am very thankful for her help, and because she knows it, she is thankful for all the things I do for her.

Gracie has two friends from a broken family, who go to public school and are not trained in any way. The little boy is five, and his sister is three; they come over and visit off and on. Their dad works for my husband. One day when I was in the shop, I told their dad that they were so good about cleaning up after themselves. He laughed and said, “They don’t do that.” I told him,

“They sure do.” His children, being untrained and never cleaning up at their own home, love to clean when they come to my house. They know that I will be so thankful for their help and that I will praise them for their good work and brag on them to their dad.

In times past, when their dad would come to pick them up, they would complain and whine about having to leave. It was a big, unhappy ordeal. So one day, I set them down and explained to them how their dad works so hard, then goes home and cooks for them, and washes their clothes, and takes good care of them. Then I asked them what they could do to help him. I was training them to be thankful, which translated into being hard, willing, thoughtful workers. “When your daddy comes to get you, do not complain, but be thankful that he is such a hard worker.” Well, when their dad showed up, they started eagerly putting their shoes on and gathering up their things. The five-year-old boy started to complain just a little, and right away the little three-year-old girl said, “Bubba, be sweet.” He donned a chastened look and went back to putting on his shoes.  Their dad told me later that they had started cleaning up after themselves and were keeping their room clean. He said, “I do not know what has gotten into them.” I know; it is called THANKFULNESS! Only a few minutes of instruction, training, and reinforcement, and by reminding them of his sacrifice, was all it took to get them started on the road to thankfulness. It became a part of their heart and soul, once they saw their daddy’s heart toward them. Most training issues start with either a lack of instruction or too much heady, religious, soul-invading manipulation.

Most of Gracie’s baby clothes were given to me, and not all of them were the cutest or in the best condition, but I would let Gracie try on every one of them and make a time of enjoyment of the gift. I would always talk about how nice the person was who thought to give us their things. It is not about the clothes or whether they are cute or not; it is about your child’s soul, and showing her a thankful spirit. Even if all I do is use the clothes for her baby doll, the point is still to be thankful. You are molding a little heart, and your every attitude will teach them how they should respond to life and to those around them.

Just yesterday, on the way home from work, I asked Gracie, “Who is Mama thankful for?” I was expecting her to say, “Daddy,” or, “Gracie,” but no, she sat there for a minute and then said, “God.” I was shocked that even at the age of two she has learned what Mama is thankful for: what God has done for us! She went on, in her own little words, to say, “Mama is happy, Daddy is happy, Gracie is happy, God is happy that Gracie is happy.”  I started to laugh with her, because, yes, I was happy, and I am sure God was smiling as well.