Filter by:
NGJ Magazine / Articles / Nagging Wives and Hurtful Husbands
Do you get our FREE Magazine? 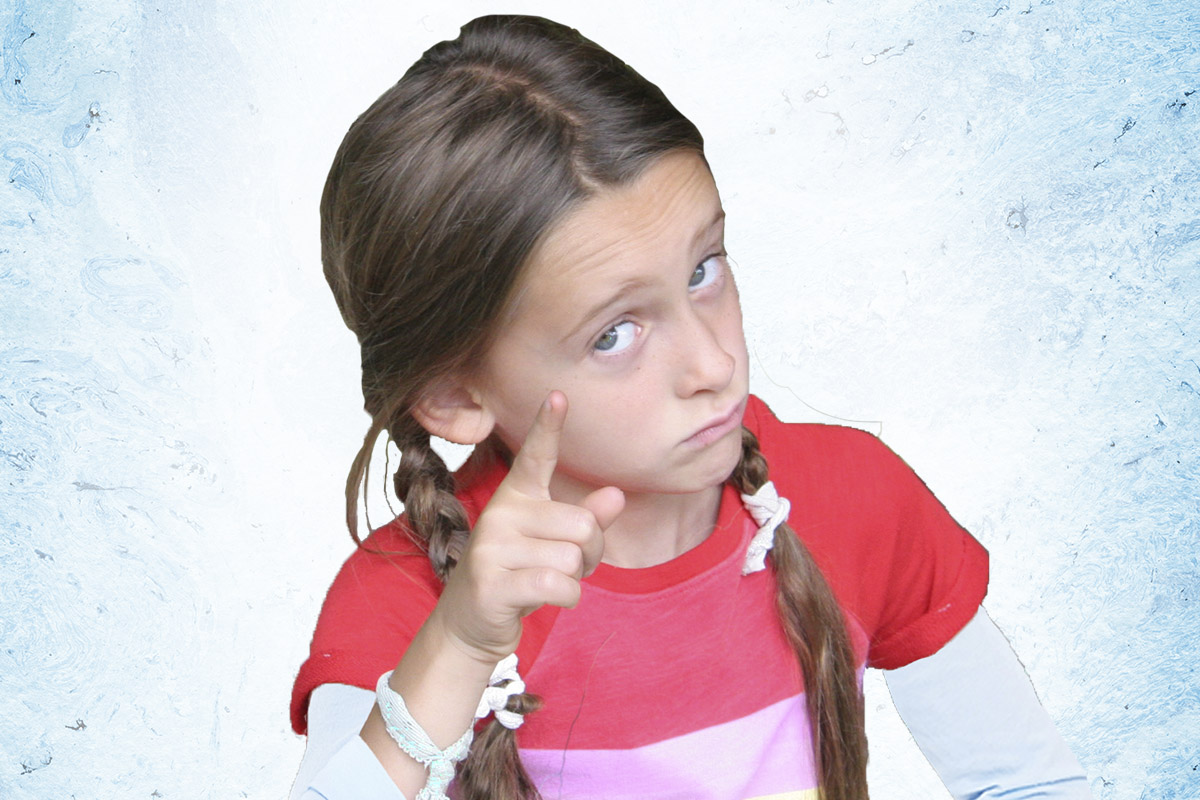 Hi! I've listened to your Created to Be His Help Meet, and I'm trying to apply it to my life. It seems I fail every day. I have a wonderful Visionary for a husband, and I struggle with being a nagging wife. I have been married seven years, and it seems we fight a lot more than we used to. Please pray for me to stop nagging and start trusting my husband to lead my home. Any advice on how to do so?

Wives resort to nagging because they are less empowered in the relationship and believe it to be their only recourse to express dissatisfaction with their husband’s actions or—more likely—inactions. Whereas husbands, who feel they hold the power, gripe and complain, expecting to intimidate their wives into a change of behavior. Can we all say UGLY and make a disgusting face while repeating it ten times?

This fault runs so deep in humanity that without it most people wouldn’t have a life at all. Many marriages would be wordless. I am reminded of the passage “That which is crooked cannot be made straight: and that which is wanting cannot be numbered” (Ecclesiastes 1:15).
The root of a woman’s nagging and a man’s complaining is a false belief in one’s importance and deserts. A man feels his wife should perform at a higher, more attentive level with frugalness and unending energy. When she does not, he takes it personally. She is an embarrassment, a burden, a bad lover, an inept house manager, or any number of other things the man takes to be a personal affront. He is the boss; she needs managing. She has failed. But he can’t spank her; he can’t reason with her; he has tried. So he complains, blames, accuses, and generally acts like an employer who is about to lose his business due to the inept help. Can we all repeat ten times—UGLY?

The wife feels she is at the mercy of the boss. She wants to be in a relationship where she is valued and her opinions get a respectful hearing. She wants to motivate him to meet his perceived obligations. Being at his mercy, she is frustrated with his laziness, carnality, lack of frugalness, failure to put the family first, and disregard for the needs of the children. She is especially bothered by the fact that he takes her for granted and treats her like a kept woman who has no dignity. Now we need to say UGLY twenty times, this time while making a thumbs-down gesture each time we say it.

You will have to forgive this writer for being so bold. I, too, am frustrated with humanity. I wonder how God feels—no doubt he has more grace than I do.

There was a time in our early marriage when I complained and criticized, and my wife nagged and tried to steer me in the way she felt I should go. We were both right in that our partners were imperfect and immature. We were both wrong in that we thought we had the God-appointed authority to either take charge of another human being or to act like their judge with power to do nothing more than blame or nag. We called that UGLY a long time ago—thankfully.

As I reflect, I cannot remember a crisis that changed everything. It was a process, and at the time I don’t think we thought about the change that was taking place. We did not have any books on marriage, and I don’t remember ever considering that we might have had a problem. So we did not consciously work on mending our marriage. But we are both Christians who want to please God and bless others. We both recognize the desirability of humility and grace, of not being judgmental, of the lordship of Christ in our lives. In time we could admit to the sin of our own attitudes and words. We were able to see the hurt we caused and were grieved with the pain we inflicted.

The Holy Spirit of God led us like sheep to greener pastures. He made us to lie down by still waters, and he restored our souls. Each day brought a little more clarity and a little more love, until we blossomed as a couple and could look back at where we had been, knowing that being Christians had changed us and produced a marriage that was blessed and abundant.
There were a thousand little revelations along the way—changes of heart and perspective. We came to respect each other and to allow the other to be who they are without trying to change them. If I could reduce it to one principle, I might say that we both resigned our position as the other’s manager. We came to understand that it is not within our jurisdiction to change the other person into the ideal image of a spouse. Grace and mercy begin in the home and “charity shall cover the multitude of sins” (1 Peter 4:8).

Think about it: when you want someone to act differently and they won’t comply, what right have you to complain, nag, coerce, criticize, or berate them? Who are you again? What is your exalted title? Come down from your high place where you can hear me.

Furthermore, has anyone ever been made better with criticism? If you make a person feel terrible about themselves, will they repent to become a cheerful, compliant, and dutiful servant? When your spouse disappoints you, there are just four options:

You will discover that life with this most unworthy spouse is not that difficult once you let go of your need to control the other’s behavior. When you lay that battle down, you will have the energy to endure with grace the burdens of life. When you stop trying to control others, God will find it easier to aid you in controlling your own life and emotions.

Finally, know that there are many women married to men just like your husband, and they are not nagging and are quite happy with him. They came to marriage not expecting so much, and they are content with what they have. Things that concern you don’t concern them at all. They lived in six different trailer parks growing up, so if they lose this trailer because he won’t work, “Well, we can move in with my sister; she’s got an extra room in her double-wide.” It’s all in the perspective. Happy makes happy. Nagging makes old nags who are looking for another husband.

I Am a Mommy