Filter by:
NGJ Magazine / Articles / The Country Store
Do you get our FREE Magazine? 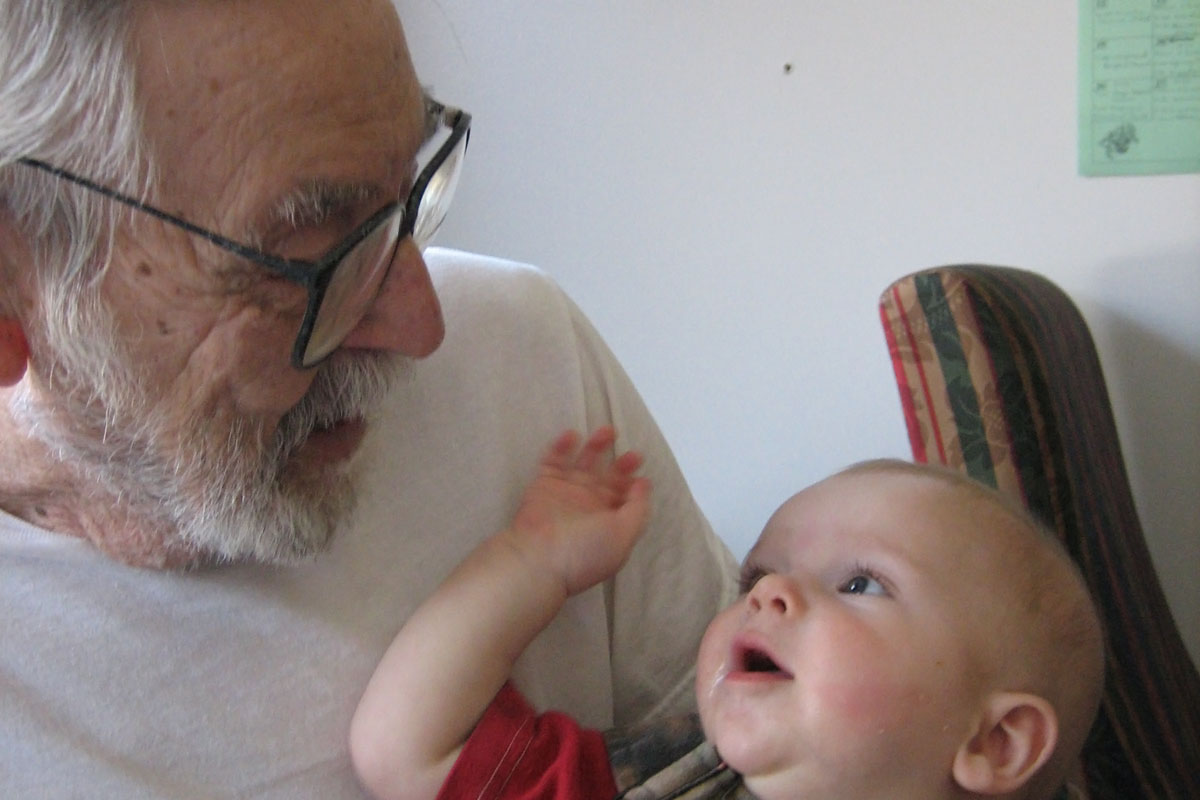 I like all kids and old people; it is those in between that I have…well enough said there. We live in a small town, plenty of old people. A small town is a two block affair strung out along an old, seldom used state highway, passed up by progress somewhere on the other side of the county. Half of its two dozen or so stores are closed, one has a permanent sign that reads, “Open November 1, closed December 24.” One of the closed gas stations still has an old Lion Oil sign out front. Someone, I guess from the city, stole the old Coca Cola sign. Some of the stores are still owned by a son or grandson of the founder. Even they shop at the new Wal-Mart down the highway.

But the true mark of the small town is that faithful group of old men who daily adorn one of the old businesses, usually a vintage grocery store. They are there when it opens in the morning and there in the evening to see that it is closed properly. They sometimes play checkers, but discussion is their main occupation. There is never want for an opinion on any subject, and new subjects are always welcomed. If you sit and listen for a while you will find that there are more sides to an issue than you thought possible. They are a living history book. They will talk about Hitler, and Korea, and the time the Volkswagen load of hippies got run out of town by their one law officer. They shake their heads at the condition of our world today: “I never thought I would see it come to this.”

Just today I walked into our own country store to make a purchase. There was a larger crowd than usual. All three tables were filled. It was late in the day, so I suppose they had already said everything twice—each. They all looked tired, wore out from a day’s deliberation, all drooped over the table in silence, just sitting there like thirsty plants in a green house waiting for water. As I passed them I asked, “What is this, a gathering of World War II veterans?” There was quite a shuffle as they all sat up straighter. I would call it sitting at attention. Two or three mumbled something that amounted to an affirmative answer, and then one feeble voice, still betraying the strength of a former day, proudly said, “And combat ready too.”