Filter by:
NGJ Magazine / Articles / Family Productions
Do you get our FREE Magazine? 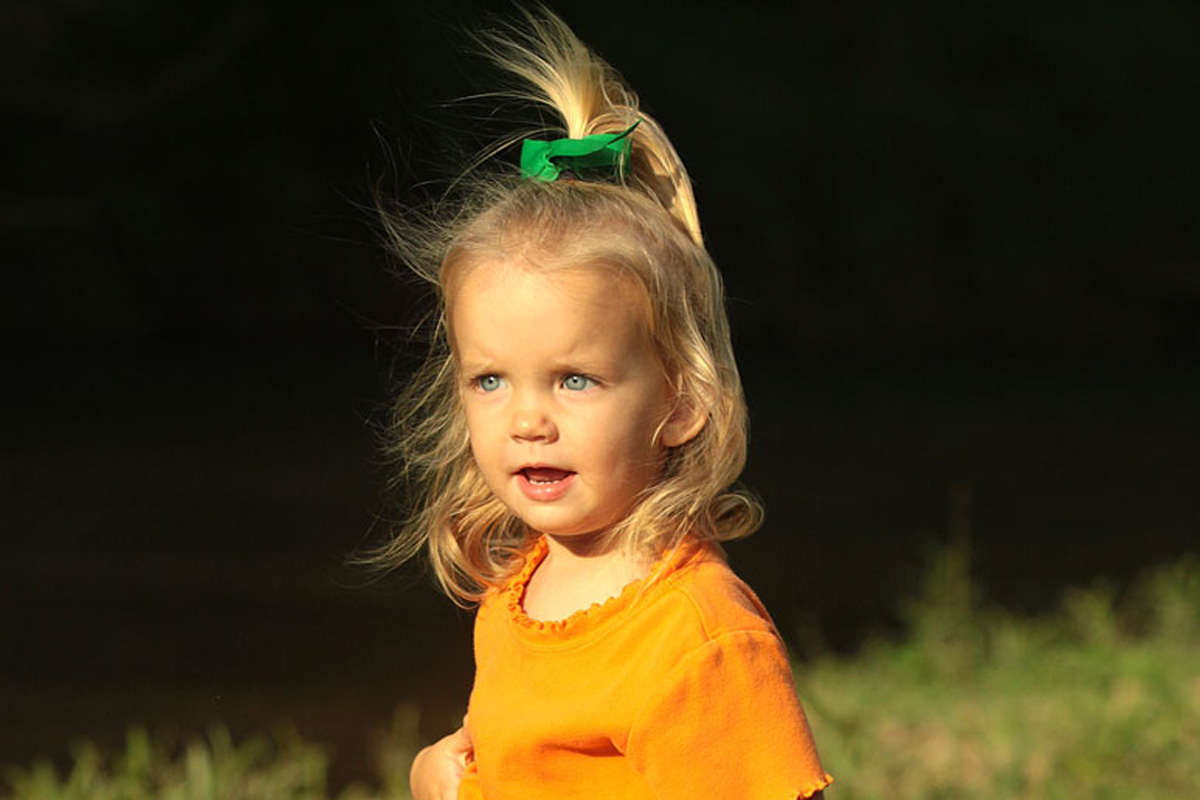 I recently met a little three-year-old girl who is the product of life with her parents. The family stayed in our home for three days, so I got to know them very well. In two days of watching eyebrows and shoulder postures you can learn much about a family. Let me relate the circumstances of this little girl’s three years in the school of character development.
Since the child was born, this family of eight has lived four or five different places. One recent apartment was only two rooms. They told about huddling in one room for warmth because they were without electricity. The plumbing on the third floor was so bad that their water often didn’t work. They had to carry it to the rundown building. The neighborhood in which they lived suffered 80% unemployment. Crime was rampant. Nearly all of this family’s friends were atheists or infidels of one sort or another. The mother is busy homeschooling the older children and cannot spend excessive time on this little one. She is often shoved aside to make room for the other chores.
For a year, her older brother was so sick that when he could finally get to a doctor, the doctor expressed amazement that he was still alive. With proper treatment, he eventually recovered. At the present, and for the last several months, they have been homeless. The wife is eight months pregnant with her seventh child, and they live out of a van, going from place to place. Some of you have complained about your circumstances. You have the idea that if the environment could just be modified, things would be better. I doubt that any of my readers have had it as rough as this family.

You may ask, “Why does the family live like that; why doesn’t the father provide something better?” They live that way out of love for others and out of obedience to their employer. The six children, from the three-year-old to the seventeen-year-old boy, are all bright, energetic, thankful and creative. They speak several languages and are all committed to getting the gospel to those who have never heard. They are U.S. missionaries to Albania.
When they went there in 1992, the country was suffering from the aftershocks of communism. The people had rioted and destroyed their own country. Food was scarce, and utilities were usually inoperative. The country had boasted of being the only entirely atheistic state. No religious people of any kind could be found. They had either been killed or imprisoned. It was into this environment that God called this family to labor in the harvest. They have now returned to the States to rest and share their work with others before going back to Albania.
Now, back to the little three-year-old. Her name is Janell Rogers and she has become my new sweetheart. I first met her sitting at a long table in a missionary conference. After talking with my wife, she tapped me on the arm and asked, “Do you really have a live horse at home?”
I said, “Yea, we have two of them.” She looked distressed,
“Where do you keep them?” “Oh they are just hanging around the back door.”
“Are you sure you have two live, really live, horses hanging at your house?” she distressedly pleaded. Her concern increased as she learned that we also had live chickens, cows, cats, dogs, and other various live creatures. By now, I was perplexed, for I knew that Albania was full of draft animals. Deliveries, even in the large cities, are often made on donkey back.
Finally, with her spoon dripping food, held suspended in front of her bobbing head, she turned to my wife and impatiently demanded, “Do you know what live means?”
We finally solved the dilemma. They were formerly from Paraguay, where they had been missionaries for eleven years before going to Albania. She had been reared in a multilingual home where they were actively learning new languages. She somehow thought that live meant dead. She thought that our yard was hanging full of poor dead animals. You could tell that this little world traveler was exercising extra patience on these dumb Americans.
I usually write about problem parents who produce problem children. In this case, I spent three days with a family that was able to teach us a few things. I love to make suggestions to parents about rearing their children, but in three days I couldn’t find anything that needed correcting. 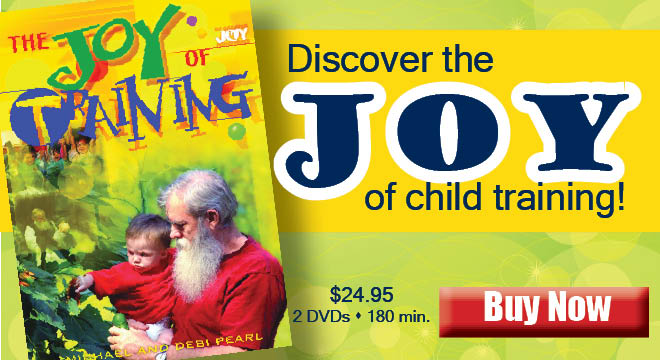 They had not read our book. The children were the product of two people who loved each other and of a family with habits of giving and serving. This was not a self-centered family. They were not “saving their lives,” they were laying down their lives and their family for others. As a result of the Divine laws of sowing and reaping, by giving they were saving their family. I would rather be in a crowded one bedroom apartment in a foreign and sometimes hostile culture with six singing children, than secure in America in a spacious home with each child in their own self-indulgent, pouty mood.
I misled you by describing their physical circumstances. You were thinking, “What a poor disadvantaged child.” I want you to see that it is not what is without, but what is within that makes good kids. By your letters I can see that many of you need to stop praying for circumstances to improve, and instead, make a family commitment to serve others. If you are too tied down trying to survive to have time to serve others, you need to do the serving more than others need your service. When we spend more time and energy giving, our own needs diminish in proportion to our concern for the needs of others. Our worry fades to the degree that we are concerned for others. Our greatest trials are born and sustained in a self-centered heart.
Giving, caring parents create giving, caring children. Frustrated, anxious, and fearful parents reproduce themselves. Bitter mothers who teach their daughters to be sweet and kind still produce bitter daughters. More is caught than taught. Critical, impatient fathers train up disrespectful bullies, unworthy of a mother’s love.
The first rule of child training is to decide what you want your child to be become and then become that very person yourself. The second rule of child training is don’t complain or be surprised when they turn out to be just like you.