Filter by:
NGJ Magazine / Articles / From Our Mailbox: Advice from the Oldest Hikers
Do you get our FREE Magazine?

From Our Mailbox: Advice from the Oldest Hikers 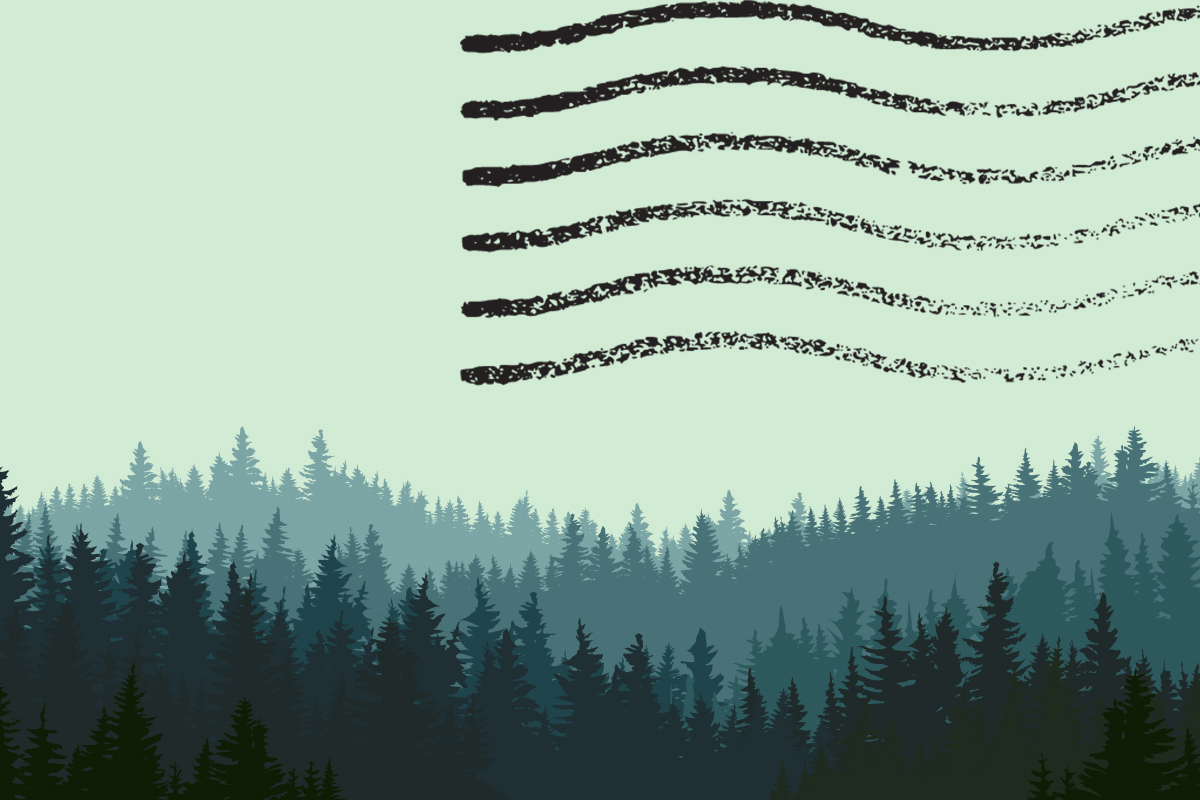 My husband and I have recently returned from a summer-long adventure (May–September) of hiking the Continental Divide Trail. It’s 3,000 miles long, from Mexico to Canada. We were the oldest hikers to finish the trail this year (my husband is 76 and I’m 68).

In plowing through the mountain of mail that accumulated while we were gone, we found your article on “Homeschooling High School.” Here’s my take on that subject. We homeschooled our daughter from preschool through age 14. At that point, she went to college. We did not even bother doing high school. But our home “school” was very different from what I see a lot of my young friends doing with their kids.

I could say a lot more, but the bottom line is that when she was 14, she began to practice for the California High School Proficiency Exam (CHSPE). We never bothered with the PSAT or SAT. The CHSPE is by law the full equivalent of a high school diploma. She passed the CHSPE with no trouble, and began attending the local junior college, pursuing what she’d decided on for a job—computer programming and graphic design (she is a very good artist.) Eventually she transferred to a nearby university and received a large academic scholarship that paid for ¾ of the fees. She graduated summa cum laude, and now has a very good job in her field, plus she’s becoming known as a theater critic (theater was another one of her interests). She also goes to a local jail to lead Bible studies for women who are interested.
I would say, “Why bother with homeschool high school?” If you have been letting your kids dig IN DEPTH into what they are interested in, they will already be doing college-level work anyway. Don’t waste their time!

It grieves me to see high school age BOYS stuck at home with a bunch of books, but that’s what most of the homeschool families I know are doing. And then the moms complain about how their boys “just don’t focus” and “daydream when they should be doing their schoolwork.” Argh. I ask them “Why are you wasting your kids’ time with high school?” and they look at me like I’m crazy.

I could say lots more, but I think this is enough!

What Curriculum Do You Recommend for My 6-Year-Old?

From Behind Enemy Lines