Filter by:
NGJ Magazine / Articles / Engaged
Do you get our FREE Magazine? 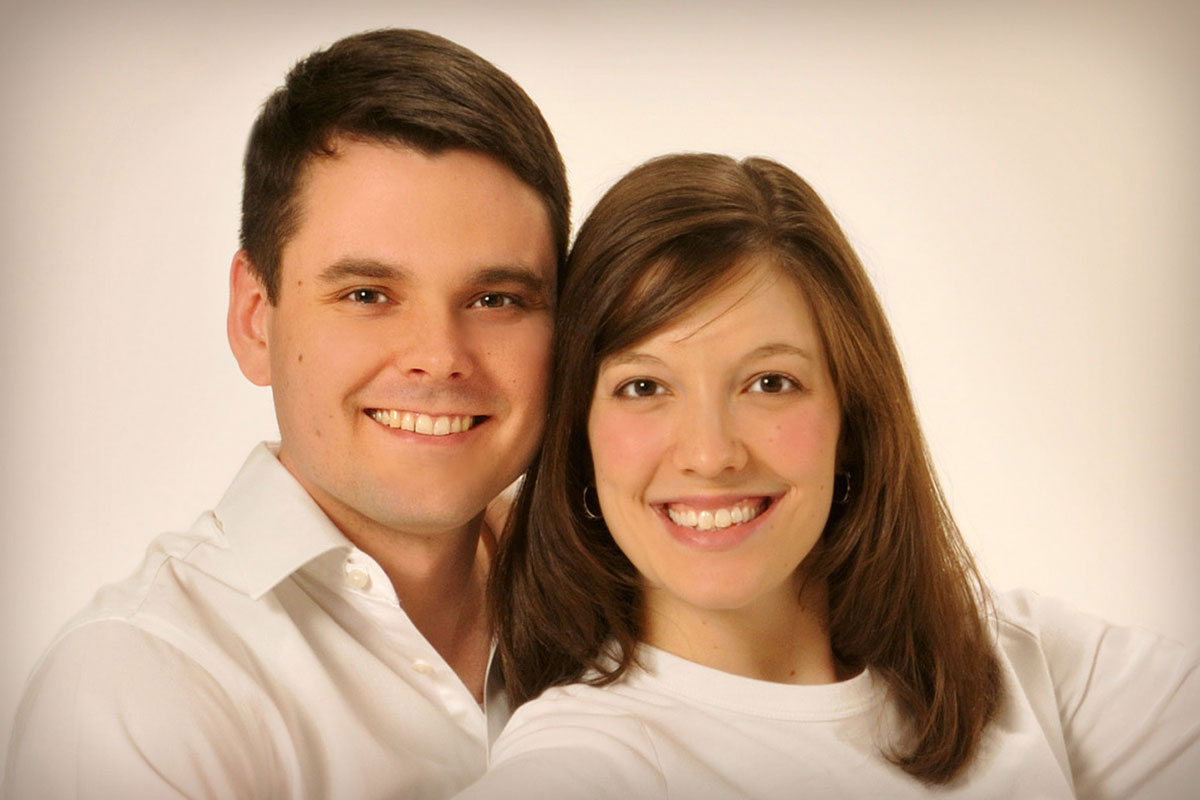 ...one day, just when it seemed that God didn’t want me to be married any time in the next 20 years, I received an e-mail from my mom. She wrote about a young lady that she and my sisters had met who was absolutley phenomenal. Her name was Kelsie...

Dear Kelsie, Although you do not know me, I have been corresponding with your parents for the past month or so in regards to a possible courtship with you. I have really enjoyed getting to know them, and in a way getting to know you through them...Your mother and father wrote to me recently, saying that they felt this would be a good time to let you know about all of this.
And so my purpose in writing you this letter, is to see if you would be willing to begin a courtship relationship, with the goal of marriage in mind should the Lord so direct us...
Very Sincerely,
Joshua Steele

I Am a Mommy