Filter by:
NGJ Magazine / Articles / Freedom From Addictions
Do you get our FREE Magazine? 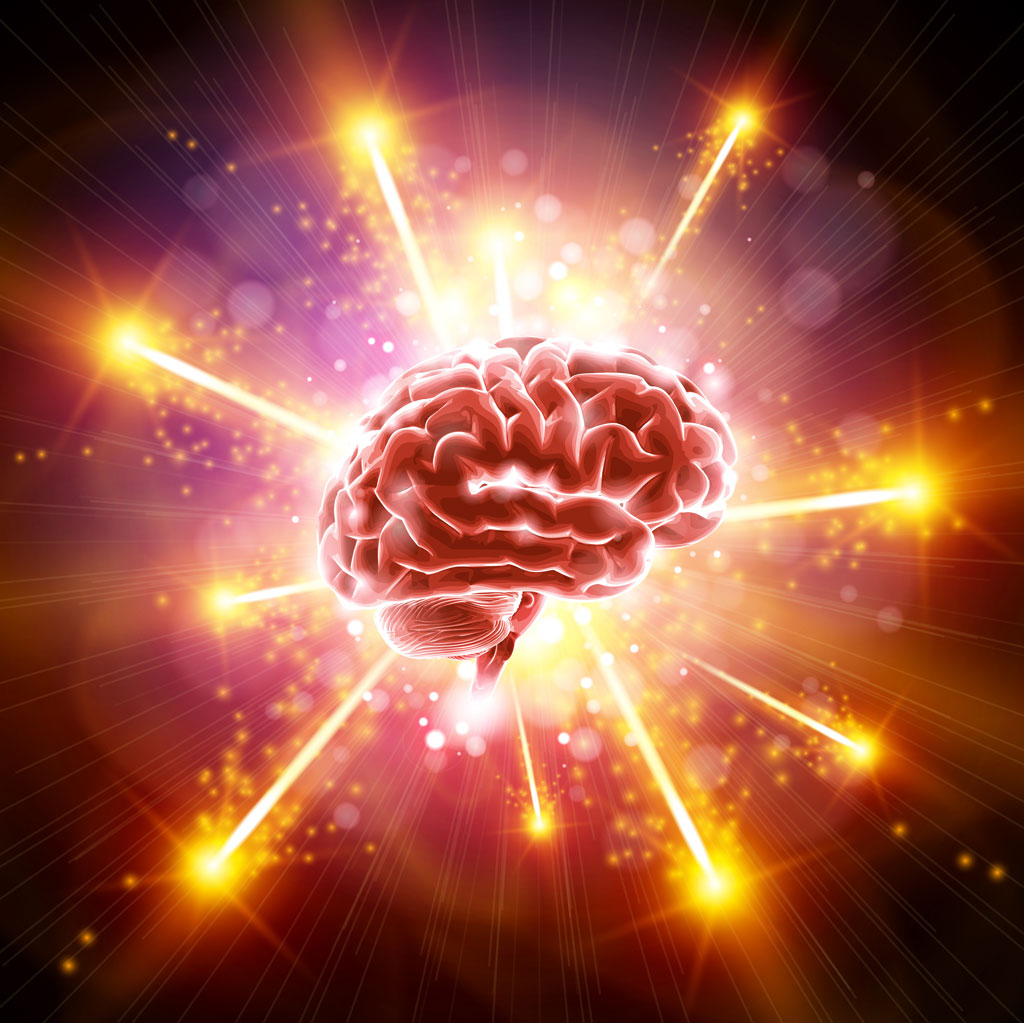 Are you an addict? If you don’t do drugs or alcohol, you probably think not, but think again. Most of my readers are non-substance addicts, and it is harming your life, your children, and the Kingdom of God. The Apostle Paul described addiction in Romans 7: 19,20,23,24 “For the good that I would I do not: but the evil which I would not, that I do. Now if I do that I would not, it is no more I that do it, but sin that dwelleth in me. But I see another law in my members, warring against the law of my mind, and bringing me into captivity to the law of sin which is in my members. O wretched man that I am! who shall deliver me from the body of this death?”
Addiction is the state of being enslaved to a substance or habit, the cessation of which causes emotional distress or bodily trauma. It takes away from ordinary life responsibilities such as work, relationships, or health, and consumes a disproportionate amount of time and energy. You can locate your addiction by identifying that sacred cow that, when kicked by a family member or friend, you defend most forcefully. You have had your doubts about it, if not downright guilt and shame, and you have tried to lay it down, but you are compelled to return again and again on a regular basis, trying to deceive others as you deceive yourself. The mark of an addict is the denial of addiction. Addictions can be substance based, like drugs or alcohol, or non-substance based, like video games, social media, gossip, exercise, gambling, shopping, overeating, abusing one’s self, and pornography. Addiction comes through frequent and continual reliance upon the action as a source of pleasure. Any source of pleasure can become an addiction. All addictions begin with pleasure and turn to dependency. When an initially pleasurable experience becomes a fix, you have lost control of your behavior. You can overcome your addictions, even the ones you have not yet identified as such. I am going to tell you how. But first you must understand the nature of addiction and the brain…your brain, how it has been altered by addiction, and how you can rewire it in 50 days. 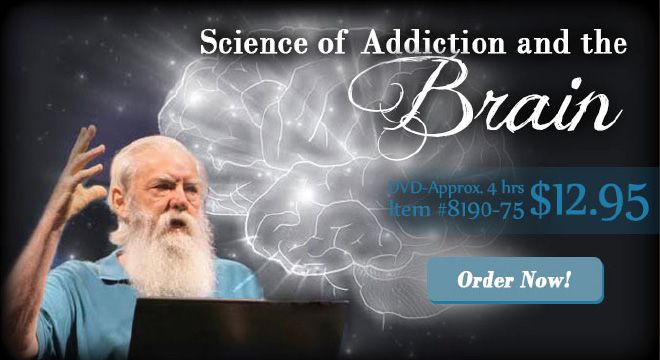 Your New Realities, Christian or otherwise:

The very first step in overcoming an addiction is to hate it. Then you must be honest with yourself and others, admitting your weakness and asking for help. The next step is ceasing your addictive behavior and making yourself accountable to others.
The Christian has the winning edge, for he can “…put…on the Lord Jesus Christ, and make not provision for the flesh, to fulfill the lusts thereof” (Romans 13:14).
Now, fill your life with prayer and praise, sprinkled with thanksgiving.

“Be careful for nothing; but in every thing by prayer and supplication with thanksgiving let your requests be made known unto God” (Philippians 4:6).

“Confess your faults one to another, and pray one for another, that ye may be healed. The effectual fervent prayer of a righteous man availeth much” (James 5:16).

Hang in there for 50 days until the brain creates new pathways to normal wholesome pleasure. This was an excerpt from a book I hope to finish by the spring of 2015, Lord willing. This article is a severely edited version and is incomplete. Many people have told me that they were freed from their addiction upon listening to my Bible teaching series called Sin No More. It will help flesh out this message, explaining God’s method to freedom from all sin and addiction. I spoke on this subject to 2,200 people at the recent Shindig. It is in the form of a beautiful animated presentation with about 185 frames. It should be ready for distribution about the time you receive this magazine. It could change your life forever.

Science of Addiction and the Brain

At the 2014 Smoky Mountains Shindig, Michael delivered five messages, supported by 185 animated slides, on the subject of The Science of Addiction and the Brain. One clinical psychiatrist came up to Mike and said, “What you are teaching is going to put me out of business.” Two medical doctors said, “This is an amazing presentation, showing the link between Scripture and science.” Three people who work fulltime in addiction recovery programs said, “We need this in book form; it will be extremely effective in our work.” One nine-year-old girl came up to Michael and said, “You should write a science book; I don’t usually like science, but I liked what you said.”

What I Am Looking for in a Wife

4 comments on “Freedom From Addictions”