Filter by:
NGJ Magazine / Articles / Rowdy Boys
Do you get our FREE Magazine? 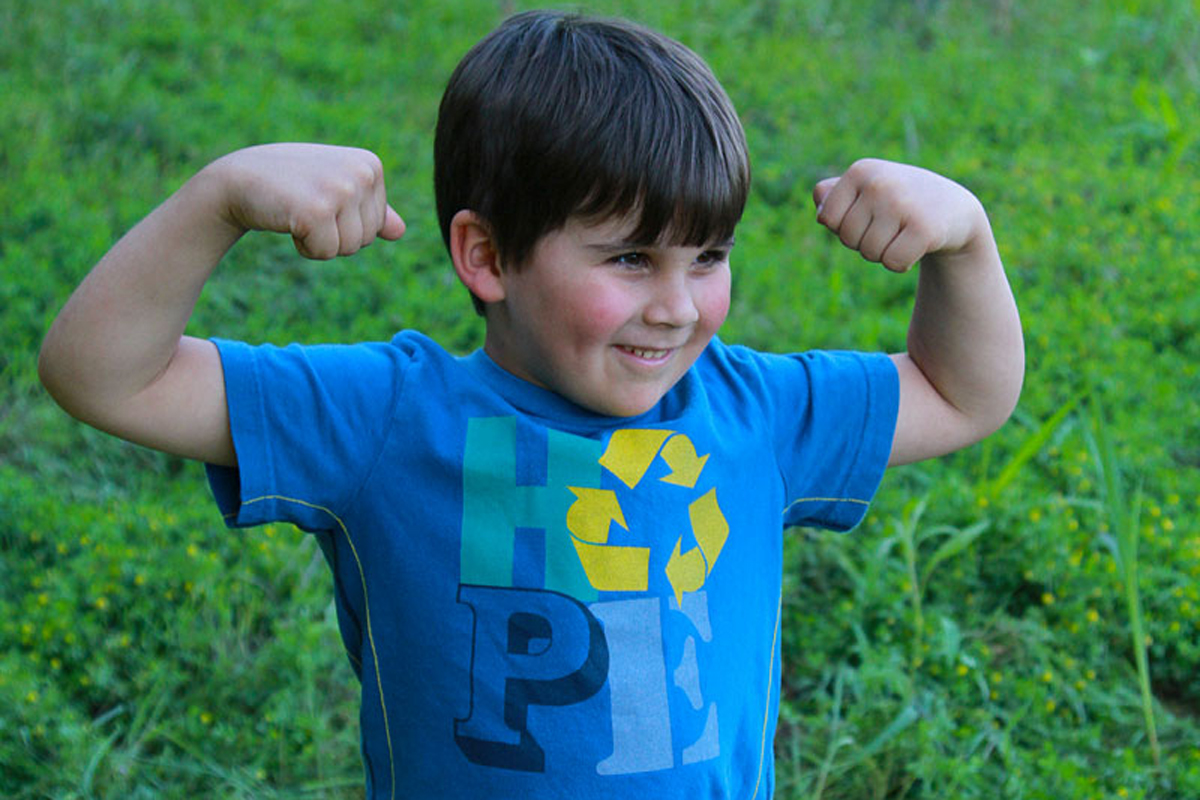 Question: Do you have any cures for rowdy boys during school? It’s almost always in fun, but is always disruptive.” Yes, there is a very simple and final solution. You just throw the boys away and get all girls. This will also end all wars and stop all competitive sports. I might add that the termination of the male population will likewise put a stop to great architecture, canals dug thought the swamps, irrigation projects, highways through the mountains, and the invention of machines that make life easier.
I know mothers don’t expect their little boys to display the male aggression so early, but little boys are just baby men. I know that young boys don’t have the wisdom and self-control to sensibly direct their hormonally driven drives. They are often rowdy and hyper. If there could only be a drug that could make them act more sedate like the lovely female population, or maybe a drug that would just postpone their development... But wait, I have heard that there is such a drug. It is called Ritalin. The government, which is committed to a sexless society, is encouraging and promoting the use of this and other drugs to subdue the young male population.
You gave birth to a boy; you will have to deal with him as such. If you wanted something that purred and laid around the house, you should have gotten a cat, not a boy.
God created the male race to work outdoors in a garden environment. Man’s nature and role are to subdue. Each man needs his own independent domain to conquer and dress. That’s why we see so many overworked yards in the subdivisions. Those tiny plots of buildings, grass, and shrubs are each man’s Garden of Eden. With an assortment of steel tools, he conquers his resisting frontier. His incessant overworking of such a small kingdom reminds me of a tiger going out for a stroll in his twenty square foot cage.
Most men are finding some form of expression and release in work and sex. But young boys placed in classrooms become like tiger cubs scolded for tumbling with their fellows. Such confinement and restriction is against nature. Have you noted the primary activity of any young animal? It is to playfully attack the members of his family. Boys are made to run, tumble, goad, and respond in kind. It is not natural for a boy to sit in a cage. If we put him in real bars, it would be easier for him, but to force him to continually respect limits that are against his nature is torturous indeed.
Homeschooling should not be an attempt to reproduce the classroom setting. The Bible defines the context in which we should teach our children. “And thou shalt teach them diligently unto thy children, and shalt talk of them when thou sittest in thine house, and when thou walkest by the way, and when thou liest down, and when thou risest up (Deuteronomy 6:7).” In other words, our teaching should be part of our ongoing daily activity, not a special event that demands long periods of withdrawal from the real world.
But our questioner is still waiting for a practical response to the question about how to prevent rowdy boys from disturbing the classroom setting. Provide release and expression for their boyishness, and do so with sufficient frequency and intensity so as to “decompress” them. That is, keep the classroom down to, say fifteen minutes, with work or hard play between times. If you feel you must have a longer time of instruction or practice, have them jump up and do 100 side-straddle-hops before they resume. Have them sing out a chant or count real loud as they exercise. You may have to study a military sergeant’s manual. Provide a reward for the fastest ten laps around the house. Have them do their math while standing on one foot. Make them place their tablet on the wall and write while standing up. Keep them alert, interested, and exhausted. Don’t try to contain and teach a tornado. Give it a time and place to expend its energy, and then teach when it is a little breeze. One hour of fun schooling is worth more than eight hours of drudgery.